You need the right gear for big-shoulders bluefin

"We are going for lifetime opportunities” 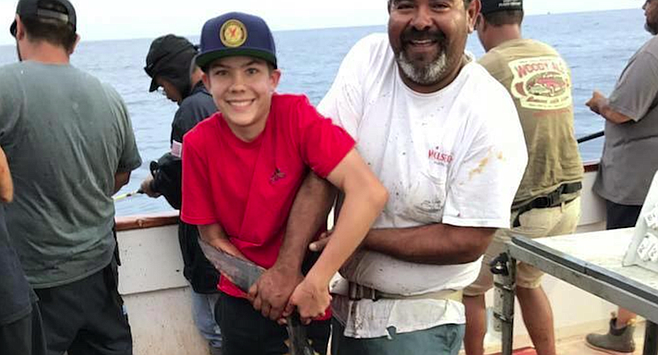 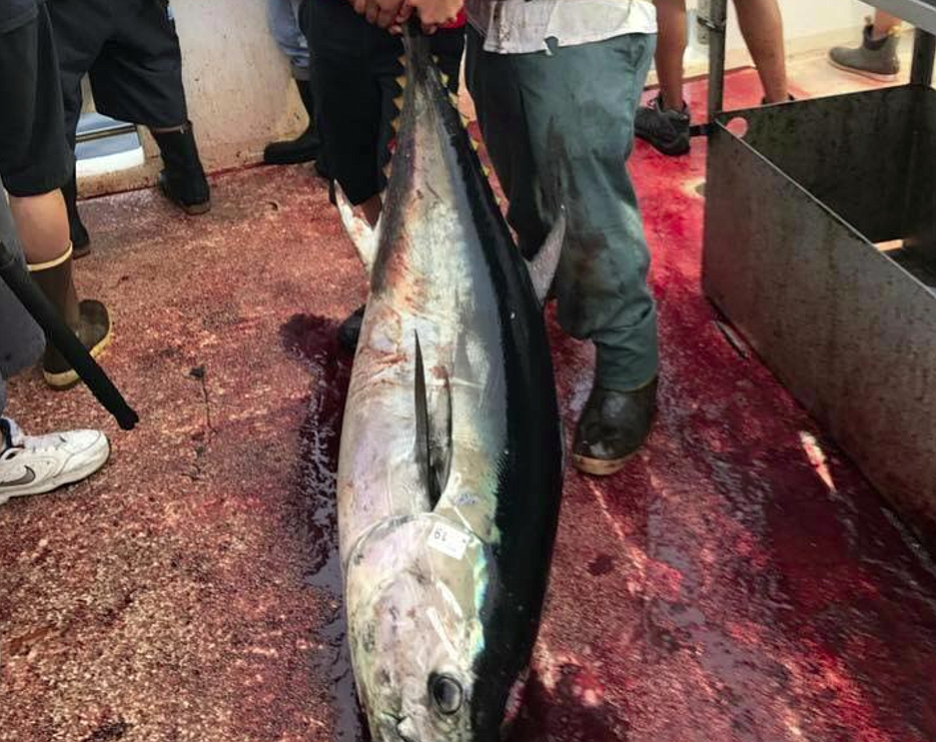 Saltwater: The big bluefin continue to embarrass unprepared anglers. Pacific bluefin tuna, pound for pound, are the toughest tuna, nay, toughest fish, to catch in range of the San Diego fleet. True, there are a few species of lower water column endemics such as pargo (usually found in waters near and below the Tropic of Cancer) and giant seabass that can be stubborn and hard to get away from the rocks. Wahoo and mako sharks can be speedy and are toothy enough to cut through all lines but wire. Swordfish can pull and pull in a long slow battle that can last an average work shift or two.

Bluefin tuna, on the other hand, have what anglers call big shoulders, and they are toothy enough to wear through the line given the amount of pressure they put on the angler and his or her gear with long hard and deep runs that end in a true battle of strength versus gear after an hour or three when using the right stuff. True, some of the bluefin caught are in the smaller 25 -45 pound range and maybe the big setups are not going to be bit as they can be by a line-shy fish, but would you rather catch a schoolie fish or a fish of a lifetime? We San Diegans do not get many chances to wrestle these gear-busters,

Listen to Captain James McDaniels of the Grande:

“The Grande checked in this morning with three big bluefin on the boat for about 15 bites. We can't stress enough that you need the right tackle, 60- to 130-pound outfits with two speed reels, flurocarbon, big circle hooks, 4 ounce torpedo sinkers, flat fall jigs and most important, the mindset that we are going for lifetime opportunities.”

Sept 9 – The Aztec reported 28 yellowtail and 71 bluefin tuna for the 24 anglers aboard their 2 day trip.

Sept 8 – The San Diego called in with limits of 170 yellowtail anlong with 4 dorado and 2 bonito for the 34 anglers aboard their ¾ day run.

Sept 3 – 20 anglers aboard the Chubasco II boated limits of 100 yellowtail, along with 1 barracuda and 17 bonito.

I much prefer tossing cans of albacore tuna into my shopping cart. It's quick, cheap, tasty and plentiful. ;-)