Plus three days of horrible movies 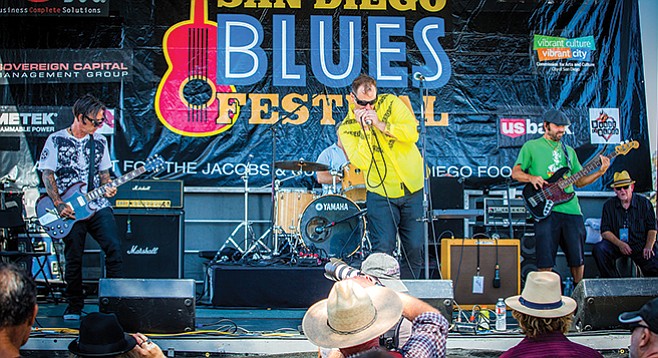 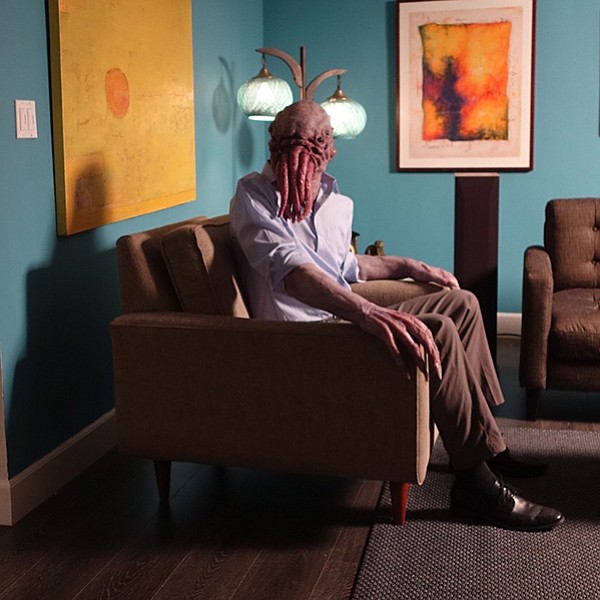 Horror, sci-fi, and dark-fantasy cinema and literature at MoPA

The Horrible Imaginings Film Festival is a celebration and exploration of horror, sci-fi, and dark-fantasy cinema and literature. The eighth-annual event kicks off with a focus on local filmmakers called the San Diego Creators Spotlight on Friday and continues through the weekend with 70 short and feature films and events. Closes Sunday night with a tribute film honoring George Romero. Highlights include a lifetime achievement award for Dee Wallace (The Hills Have Eyes, The Howling, Cujo) and a 4K restoration of the Italian Mario Bava classic Blood and Black Lace. Also on Saturday and Sunday. 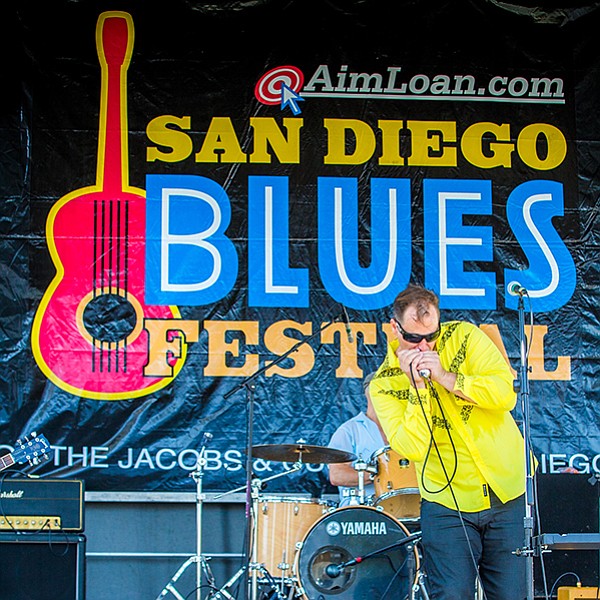 Blues and more blues at the Embarcadero 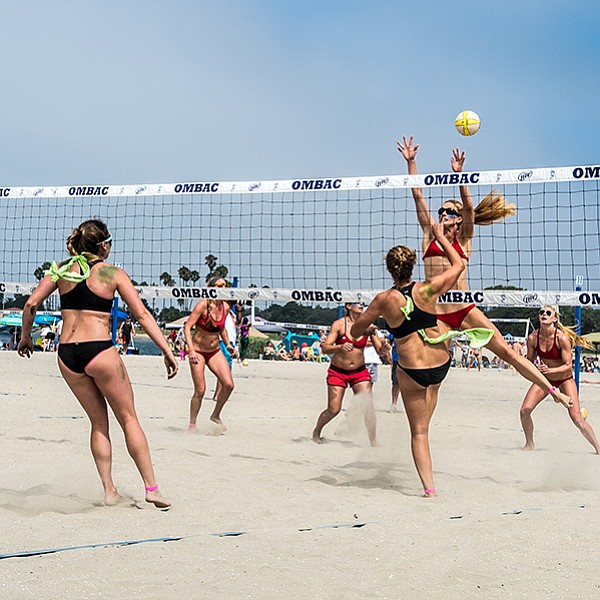 Volleyball Tournament on the Beach

The Old Mission Beach Athletic Club 4-on-4 tournament features Men’s, Women’s, and Co-ed Divisions with both competitive and social brackets. Cocktails, beer, and food available courtside for all players and attendees. This is the only beach-volleyball tournament in SoCal that offers alcohol for players, if that’s important to you. Prizes awarded to division winners and the team with the best costume. Gates open at 7:30 a.m., and games start promptly at 9 a.m. Spectators can play non-tournament pick-up games. $5 per spectator. 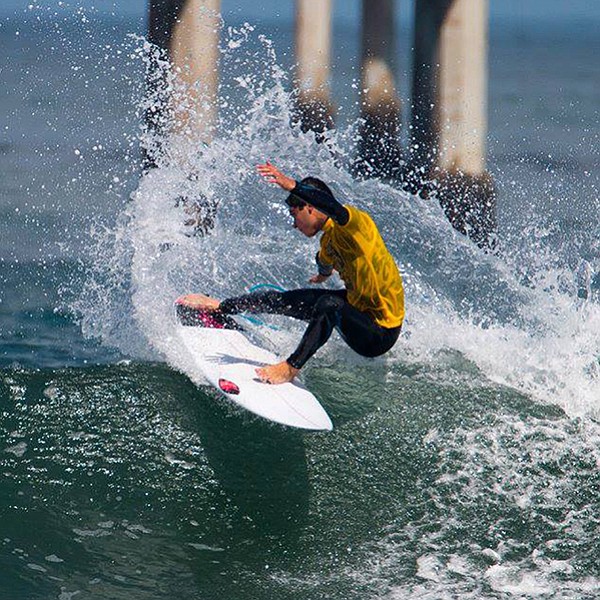 The O.B. Surf Fair is the third stop of the Revolt Summer Surf Series. Surfers from Southern California and around the globe will compete for cash and prizes throughout the day. With a surf-style marketplace, surfboard swap meet, free surfboard appraisals by Bird Huffman of Bird’s Surf Shed and the Shed OB, acoustic surf jams courtesy of Rock & Roll San Diego, and food and drinks. A portion of the proceeds go toward a new Veterans Plaza. 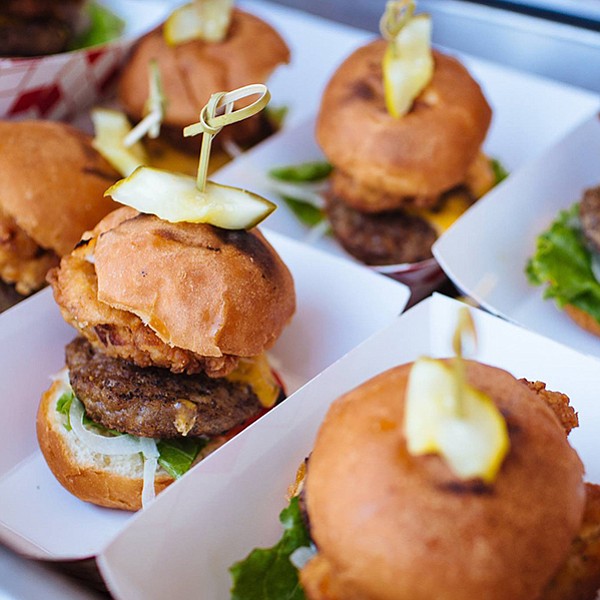 Find your favorite burger at Burgers and Beer

Try burgers from more than 20 restaurants as they compete to win the Best Burger award at this second-annual event. Wash them down with beer from over 30 local breweries. Each attendee is given a token to place in a voting box on the table of their favorite vendor. The vendor who receives the most tokens wins. With live music and a cash bar with cocktails. General admission includes unlimited burger tastes and beer samples. A VIP ticket gets you in an hour early (noon). 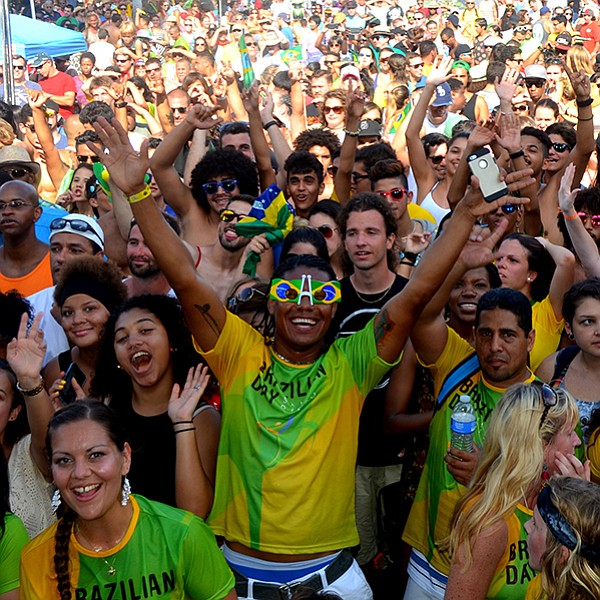 Brazilian music, dance, and a parade in Mission Beach

This event bills itself as the largest Brazilian Festival on the West Coast. Over 150 vendors will have activities, food, and entertainment including a kids’ zone with face-painting and inflatables and a beer garden for the adults. The main stage presents nonstop Brazilian music and dance ensembles throughout the day. The highlight of the fair is the parade at 3 p.m., inspired by the carnival parades of Brazil. The parade path will move around the perimeter of the festival with floats, costumes, and lots of noise. To commemorate ten years of Brazilian Day San Diego, the theme for the 2017 parade is Peace, Love, Community, and Diversity. Brought to you by Brazilian Institute for Arts and Culture, a local nonprofit promoting Brazilian dance, music, literature, folklore, capoeira, and the Portuguese language. 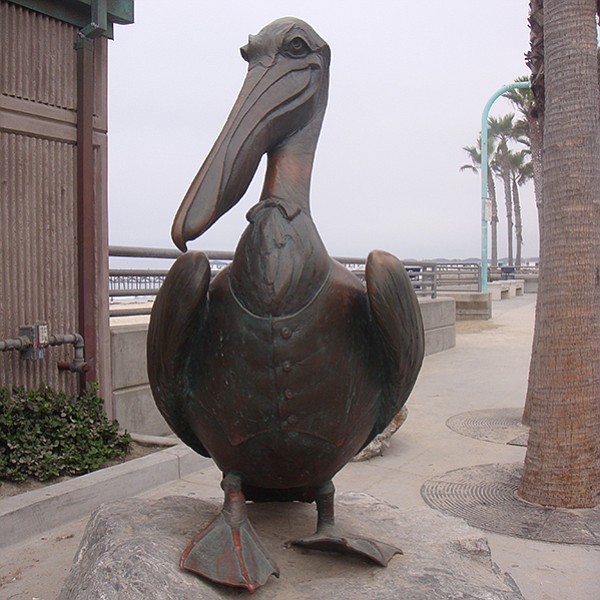 Walk and eat and walk in Pacific Beach

A self-guided food tour along Garnet between Dawes and Lamont. Many vegetarian options are available and are noted on the ticket map. Restaurants include Konito’s Café, Barrel Republic, Woodstock’s Pizza, the Fish Shop, Costa Brava, and a dozen others.