Bike for boobs, drinks spirits by the bay, and get scared in Belmont Park

Lots to do in mid-October 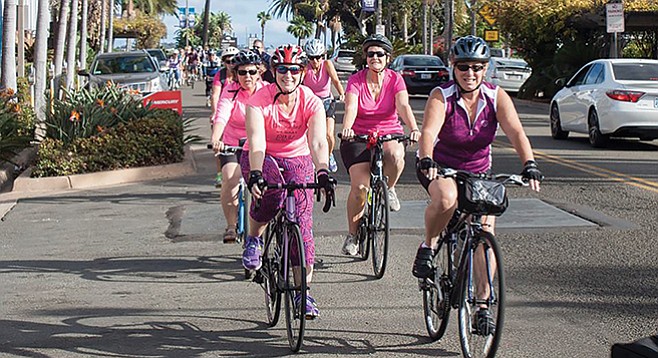 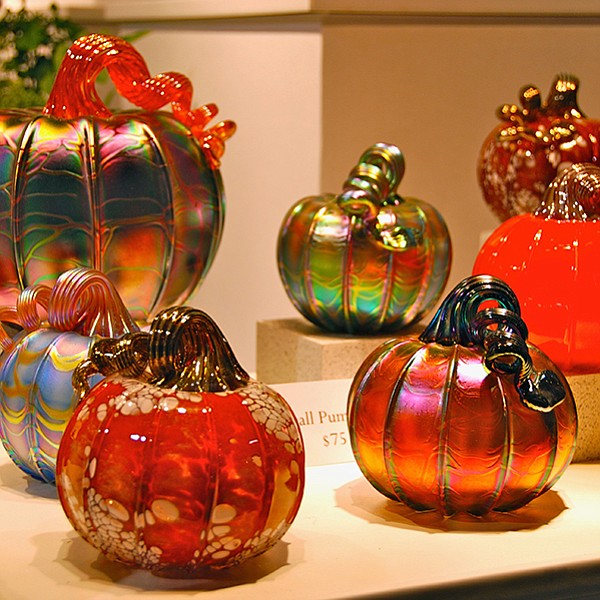 24,000 handmade originals from hundreds of artists at Harvest Festival 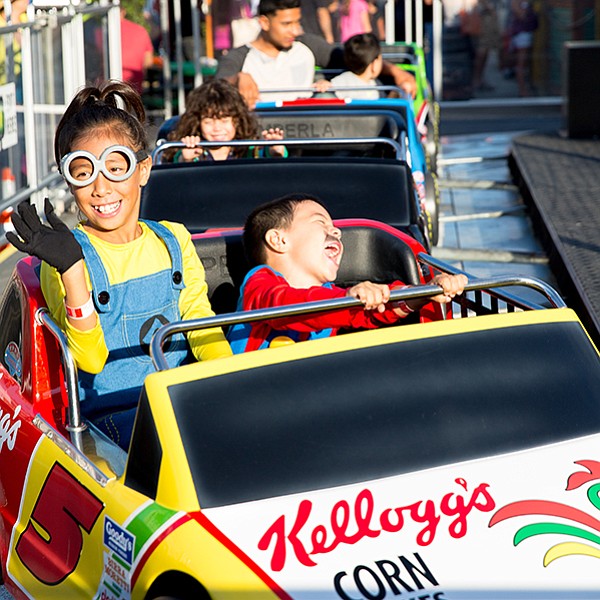 For the fifth consecutive year Belmont Park transforms into a Halloween-themed beachfront amusement park to create a family-friendly fall festival featuring activities for monsters of all ages. Free trick-or-treating from 6:30-7:30 p.m. Attractions include Zombie Laser Tag where creatures will join you in a three-floor adventure and a pumpkin patch station under the roller coaster with an option to purchase pumpkins to paint. Costume contests on Saturdays; Halloween-themed crafts on Sundays. Runs every Friday, Saturday, and Sunday in October plus Halloween day. 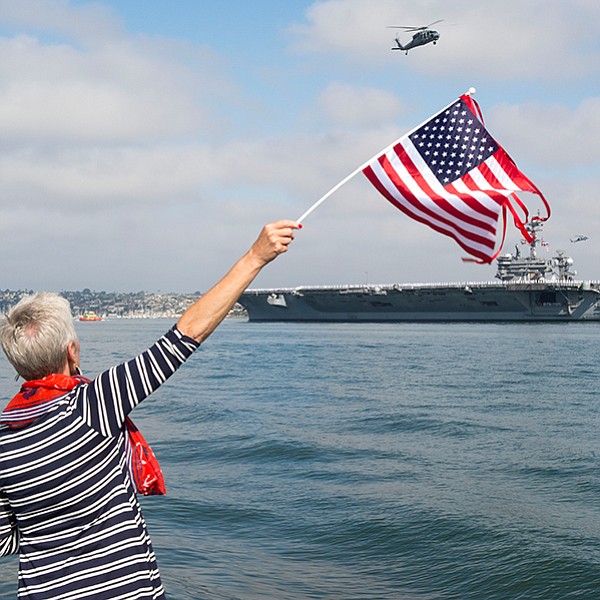 The Sea and Air Parade, brought back in 2016 after an eight-year gap, is the signature event of the Fleet Week celebration. The best of the U.S. military will be on display with cruisers, amphibious ships, destroyers, frigates, submarines, landing craft, Coast Guard Search and Rescue, and fly-overs of contemporary military and vintage military aircraft. The ideal location to view the action is at the end of Broadway Pier, but the parade can be seen all along the San Diego waterfront — Coronado, the Embarcadero, Harbor Island, and Shelter Island. Friday through Monday inside the Port Pavilion at Broadway Pier there will be a tech-laden “Innovation Zone” featuring robotics, interactive displays and vendor booths full of high-tech gear. The USO Concert at Embarcadero Marina Park with the USO National Show Troupe and country star Tim Hurley. 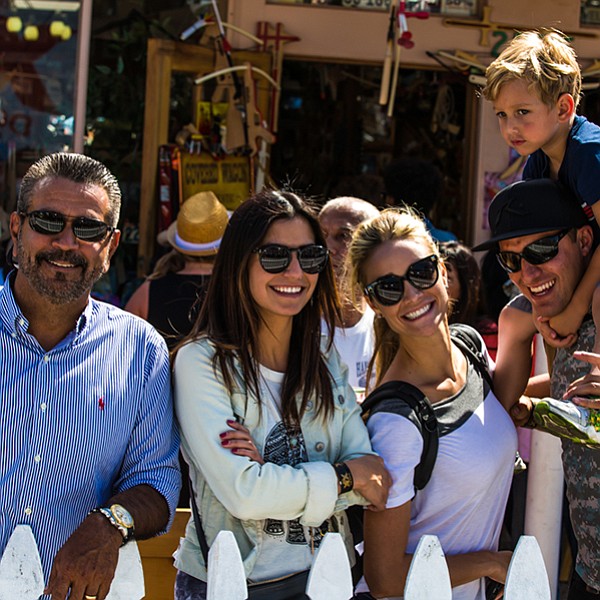 Old Town San Diego State Historic Park kicks off the fall season with its annual Fall Festival. The museums and merchants in the state park will be decorated and host family-friendly games, activities, and entertainment reminiscent of an old-fashioned harvest celebration including a pumpkin-carving demonstration from noon to 4 p.m. under a large shade tree in the center town plaza, musical entertainment and face-painting in the central plaza, and pumpkin painting, corn shucking, and environmentally friendly bird-feeder–making in a specially decorated Harvest Home. Participating merchants will also have craft activities inside their stores. 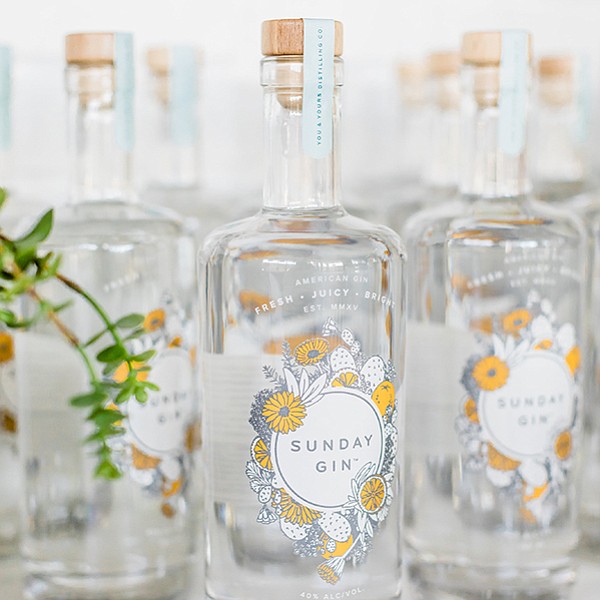 Spirits by the Bay

Spirits by the Bay

Taste unlimited samples of Southern California craft spirits at this inaugural event. “You won’t find any commercial spirits like Captain Morgan or Tito’s Vodka here!” Hosted by the San Diego Distillers Guild, the festival features only local spirits and distillers including vodka, bourbon, whiskey, rum, and gin paired with bites from restaurants (food trucks available for larger appetites). Plus you can meet the distillers themselves. Distilleries include You & Yours Distilling Co., Liberty Call Distillery, Kalifornia Distilleries, Rob Rubens Distilling & Brewing, Malahat Spirits Co., and many more. With live bluegrass and country music by the Morgan Leigh Band and The Good Bad. 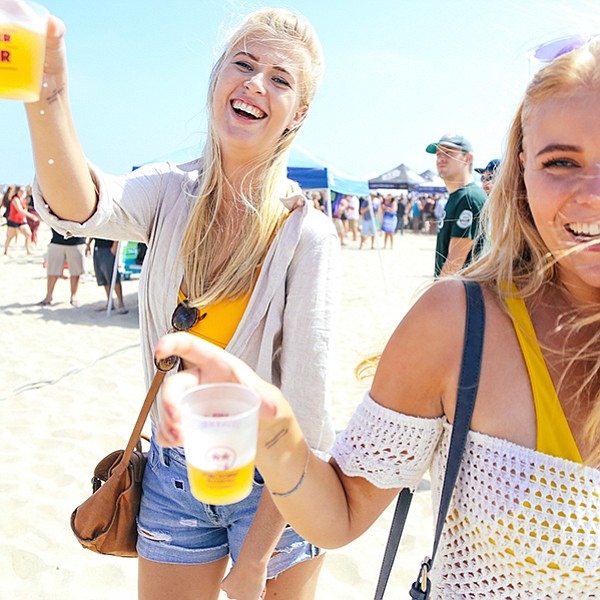 A sexy spin on the outdoor Oktoberfest

Rockstarbeer says they are putting “a modern sexy spin on the outdoor Oktoberfest” with surprise music acts (including the Lederhosen 182s, a Blink-182 tribute band in lederhosen), DJs, food trucks, and local vendors at the newly designed Waterfront Lane Field. With unlimited samples of over 60 craft beers (Oktoberfest styles and German) and local craft beer. 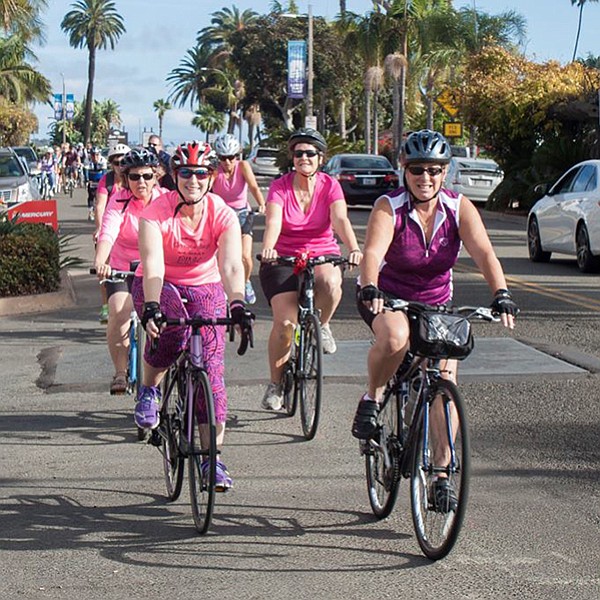 Dress in pink and take a ride for a good cause

Pink-adorned supporters will grab bikes for a casual ride around Shelter Island led by the San Diego County Bicycle Coalition and Wheel Women of San Diego. Post-pedal, guests will gather at the Wine Pub’s outdoor patio for live music, food, auction items, and probably some wine. This year they have bike- and boob-inspired donuts by Nomad Donuts and safe skin care and makeup products by Beautycounter. Your $25 donation includes wine, beer, a swag bag, and tapas at the after-party. 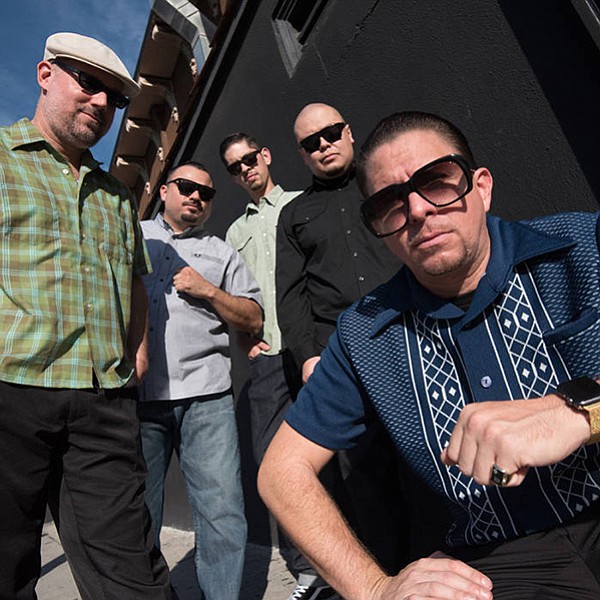 The Aggrolites and the Skatalites

There’s a good reason why the Belly Up has hosted L.A.’s “dirty reggae” rockers the Aggrolites at least once a year since 2011. Their sound encompasses the widest array of classic rocksteady ska, from 1960s Kingston to 1970s London. It’s been around two years since their last release, a trio of singles including the instant set list staple “Aggro Reggae Party,” but rumor has it that they’ll debut new material from an upcoming full-length for the Solana Beach crowd on Sunday, October 15. The Skatalites open, a Jamaican reggae band with roots dating back over 50 years. Music, page 00. 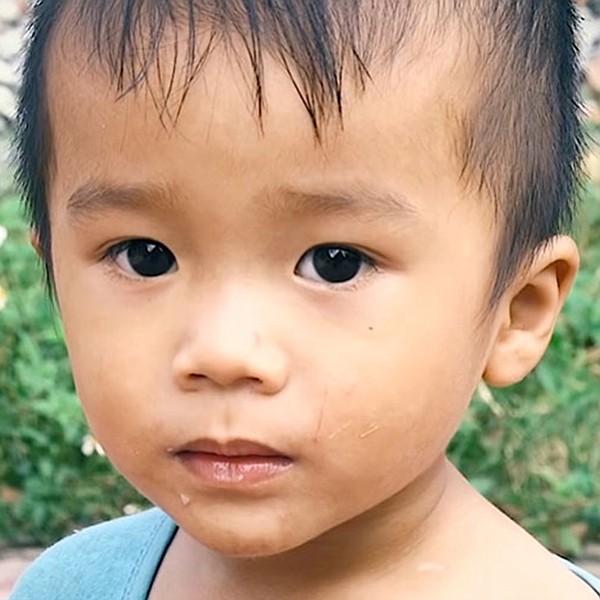 KPBS presents the 2017 GI Film Festival San Diego, October 18 to 22. The event brings the stories of America’s military to life through film. This year’s line-up includes eight West Coast premieres, filmmaker appearances, panel discussions, a family movie night, an awards celebration, and the Local Film Showcase, highlighting San Diego’s local military culture. At various venues throughout San Diego, including the USS Midway Museum and AMC Mission Valley. All-access passes and individual film screening tickets available. For this opening night reception, a screening of The 2 Sides Project, “the emotional and transformative journey of American and Vietnamese sons and daughters — who had all lost fathers fighting on opposite sides during the war — as they hold their first-ever formal meetings.”