Faires and festivals for foodies, film buffs, and do-it-yourselfers

Fall frolic opportunites for the weekend ahead 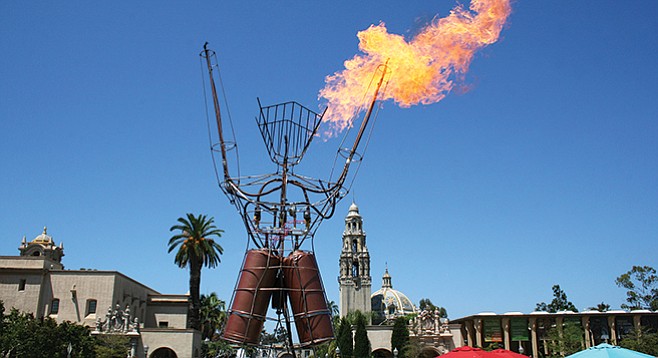 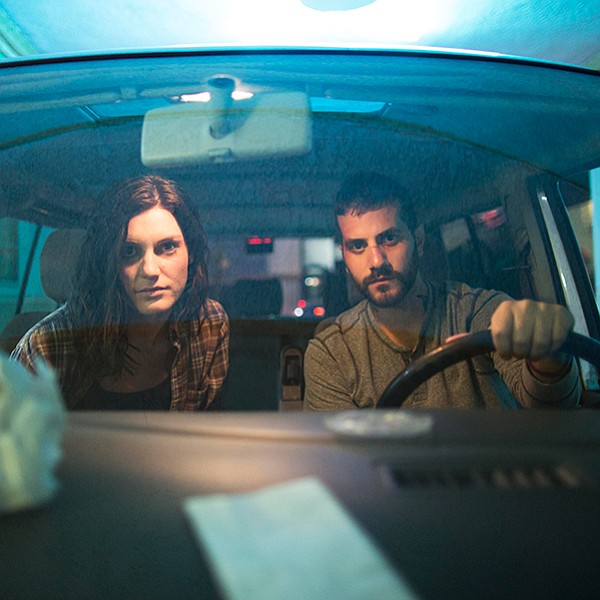 One hundred films from independent filmmakers at several S.D. venues 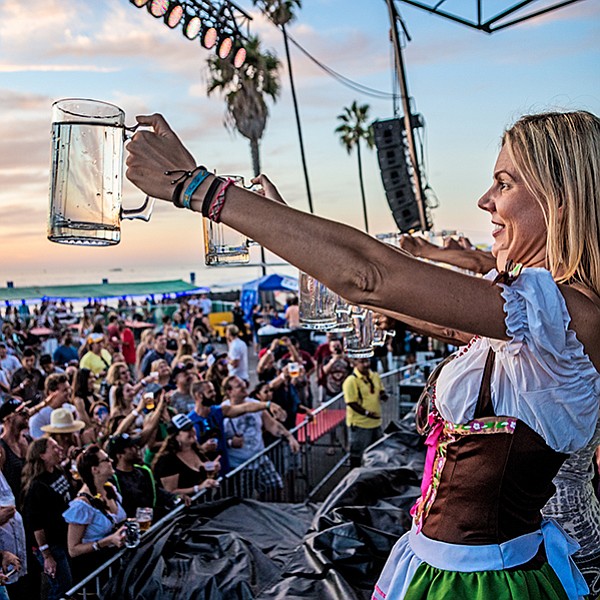 O.B. has the only Oktoberfest party at the beach

“Southern California’s wildest and only Oktoberfest party at the beach” kicks off Friday from noon to 6 p.m with the inaugural OktoberStretch featuring live music, yoga classes, and games on the grassy area overlooking the beach. The festivities pick up Saturday morning with a free Drill Instructor Workout on the beach at 9 a.m. followed by the annual Brat Trot (a 2K family beach run) and a 5K beach run that ends at the beer garden, site of the Bavarian brewfest from 11:30 a.m. to 2:30 p.m. offering unlimited tastings of 12 authentic Bavarian and homegrown Oktoberfest beers. A Ms. Oktoberfest competition, bratwurst-eating and stein-holding contests, and a sausage-toss competition (with a prize of $500) close out the day. 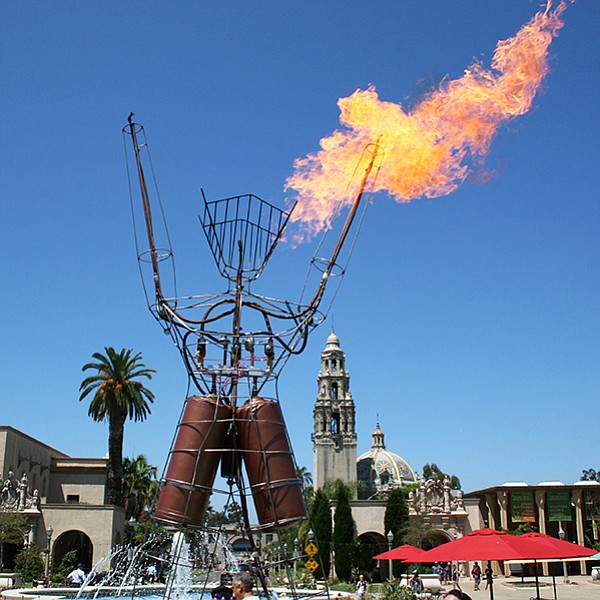 Hundreds of makers at six museums, two outdoor venues, and one theater in Balboa Park 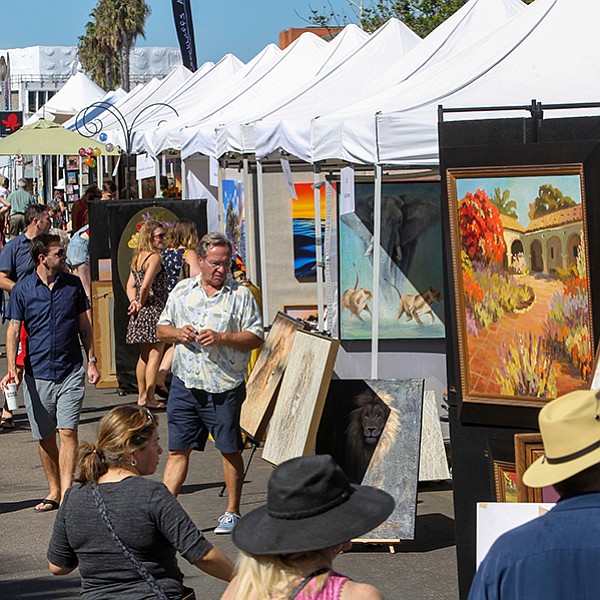 A destination for artists, breweries, and wineries to showcase their craft and celebrate art along the Pacific coast. The two-day juried art show features over 150 artists from San Diego, Los Angeles, Orange County, Baja, and beyond, plus roving entertainment, a family art center, a gourmet marketplace, and a wine-and-beer garden with sips from wineries and San Diego breweries. 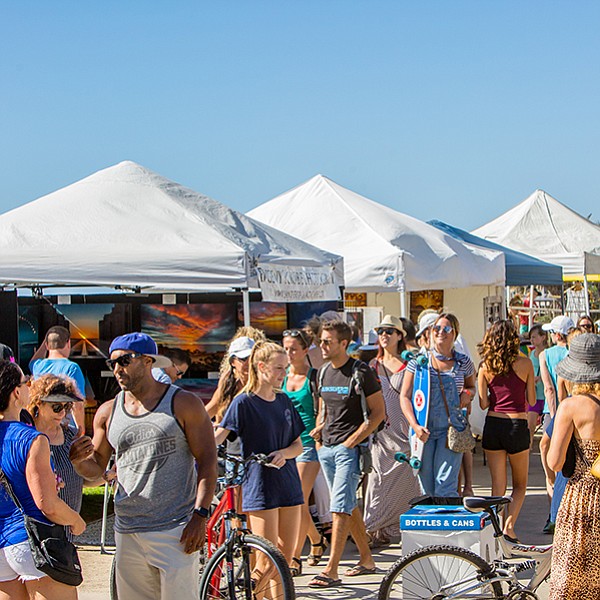 Volleyball, surfing, a 5K, music, art, and a taco challenge at Pacific Beachfest

Action starts early on the sand with the 2 Man Pro-Am Volleyball Tournament, Vavi 4Sum Social Volleyball, and Revolt Summer Series Surf competition on the south side of Crystal Pier. Join in the action for the Pacific Beachfest 5K with an early-wave and a main-wave run. Music on three stages throughout the day. The Main Stage includes world-beat dance music, the Community Stage has local talent, the Grand Stage has DJs, and there’s reggae in the San Diego Craft Beer Garden. Plus dozens of fine arts & crafts displays, the 10th Annual Best at the Beach Fish Taco Challenge where you can vote for their favorite fish taco, the Taste of PB Food Court with PB restaurants serving up local cuisine, and a Kids Action Alley where the youngest dudes and dudettes will be kept busy with beachside activities and rides. 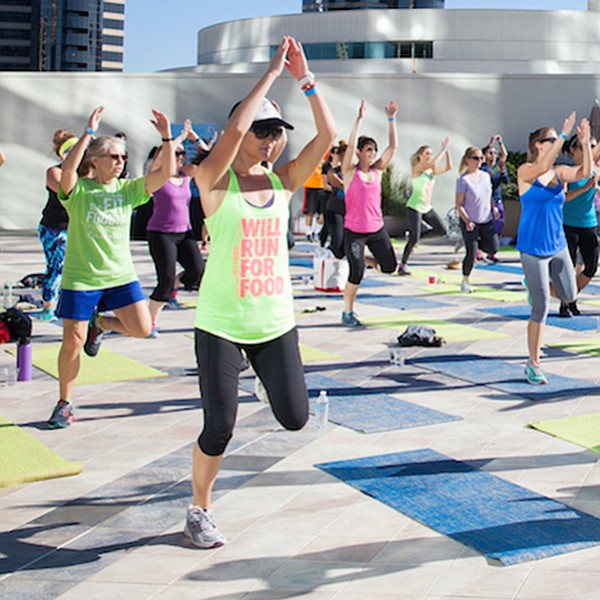 Eat, workout, and maybe eat some more at Cooking Light

The Fit Foodie Festival “celebrates the balance of a delicious, healthy, and active lifestyle” as runners sample bites at every mile and then take part in the post-race John Hancock Vitality Village Food and Fitness Festival with food from local restaurants, a beer-and-wine garden, mini-workout classes, cooking demonstrations, and meet-and-greets with athletes. Registration includes finisher’s medal and cash reward for top runners. 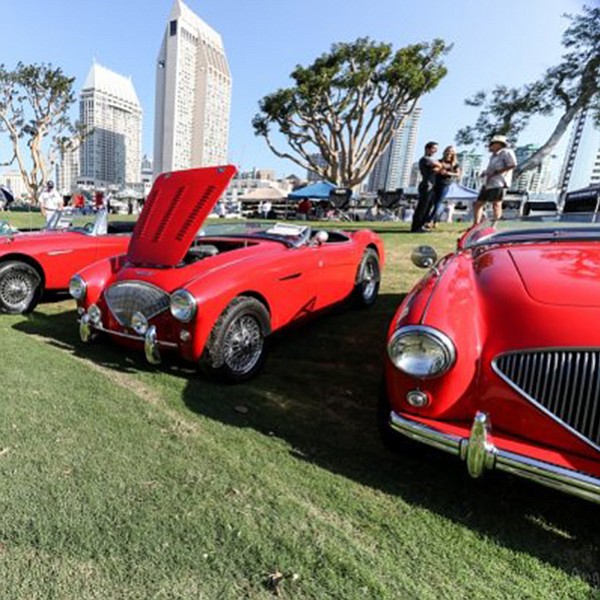 A celebration of British cars at Spanish Landing Park

The 38th Annual British Car Day, a display of British cars and motorcycles. Hundreds of vehicles will be available for viewing. All cars and motorcycles built in Great Britain are eligible to join in; participants bring their cars from all over the Southwest, West Coast, and Canada. Spectators free; $25 to enter.