An avid (and observant) reader has a small problem 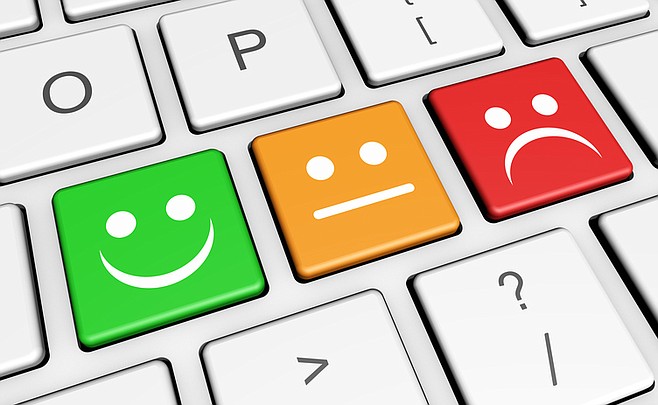 I just picked up my copy of the Reader, September 28, with Burt Reynolds on the cover. 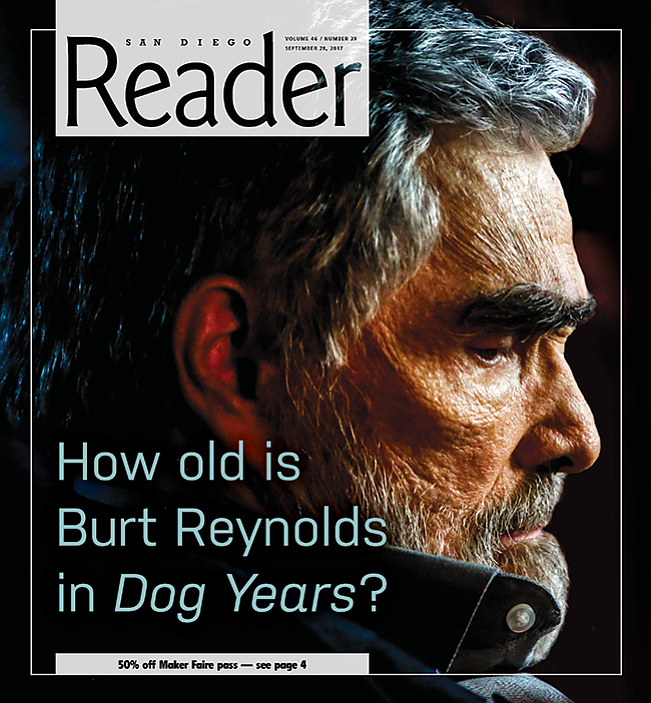 What is going on at your company? You have letters to the editor, and it says to go to another page, page 13, and it’s not there. It’s on page twenty-something, and it’s a repeat of the beginning. There was something in there about that coach from Coronado that I was interested in, but there’s no follow-up. It stopped in mid-sentence, and then this other one about Emilo came back up.

I’ve been an avid reader — of course, like you hear millions of times — for forever. Your articles interest me. Don Bauder, whoever he is, I wouldn’t feed my dog anything he recommends because there are a lot of restaurants that he said were good that I have been to…get better reporters.

This was an error created at night in layout. We reprinted the entire letter in the current print edition. — Editor 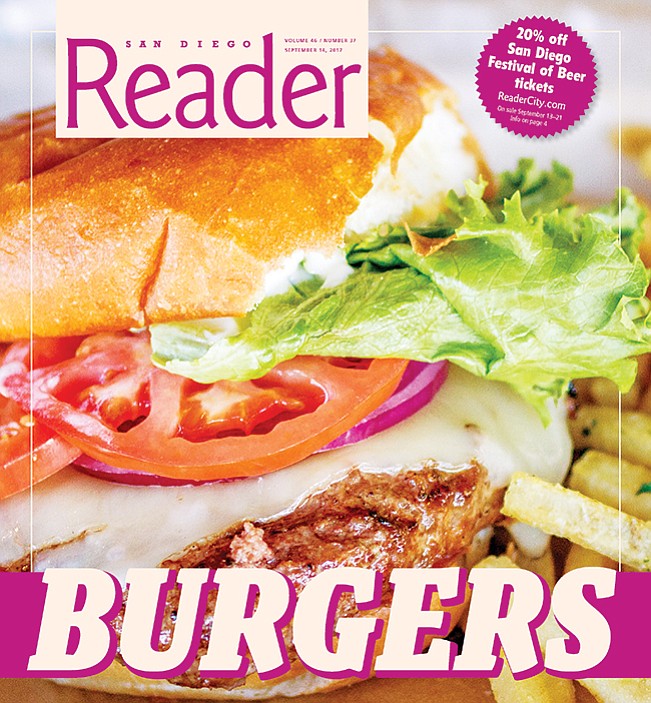 We’re truly disappointed after reading your article in the September 14 issue about the best burgers in San Diego [cover story, “Burgers”].

How could you, in all good conscience, not include Rocky Burger’s [Rocky’s Crown Pub] in Pacific Beach on Ingraham Street? Rocky’s has been known for their burgers for almost 40 years. You really missed it on this one.

Pay or go to jail

This summer the community came together in protest a woman was ordered to provide a $150,000 bond despite her low-flight-risk. A community organization paid the bail for an elderly man arrested and charged with a felony for walking with a stick in his neighborhood because he couldn’t [walk well]. The charges were dropped.

We remember 16-year-old Kalief Browder, charged with stealing a backpack and left in the infamous Rikers Prison for three years without trial. He committed suicide in 2015 over his experiences.

The bail system has become “pay or go to jail,” regardless of innocence or guilt. People lose income, jobs, housing, contact with family. Bail for profit undoes the core values of justice: equal treatment, due process, “innocent unless proven guilty,” and a speedy trial by one’s peers. It puts people in jail regardless of flight-risk or type of charge.

Over 50% of the people in San Diego jails are awaiting trial because they can’t afford bail. We must take the profit out of bail and the criminal justice system. New Jersey and Kentucky are putting justice back into the system; California must too by passing SB10 to create a bail system responsive to people, not profits.

Ian, you do the public a disservice by not doing full disclosure that you are a friend/relative of SDPD spokesman Billy Hernandez. Correct me if I am wrong, but that is the only reason I can come up with why you cannot remember what you wrote in your own article [“SDPD spokesman: Put that growler in the trunk,” Beer News, August 17].

After all, it was you who reported Billy saying he was okay with stowing an open container in his back seat, in clear violation of the law. It was you who reported that Billy said cops can “technically” lie in a sworn statement that contents had been removed from your growler when they had no probable cause to suspect that.

In response to my letter to the editor [September 14] pointing out these errors, instead of confirming your friend had misspoke, you attack my theory of why Billy is cavalier with the law as a strawman for your impotent anecdote. Your shenanigans aside, I hope we can agree that the public needs to know that to reduce the chance of arrest people need to keep growlers in their trunk because cops — and the reporters who cover them — lie.