Happy as a Lamkin 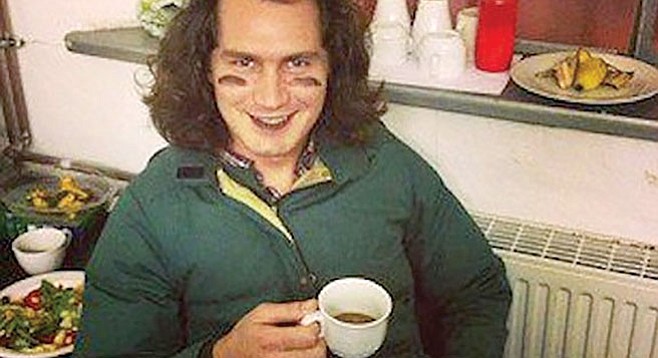 Matt Lamkin and his girlfriend moved down to Ensenada in 2012. At the time, Lamkin was still playing in the Soft Pack and, as he explains it, “If we went on tour it didn’t really matter where I lived.” The original plan was to stay down there for a year or two. Five years later, the couple are still enjoying their new home. 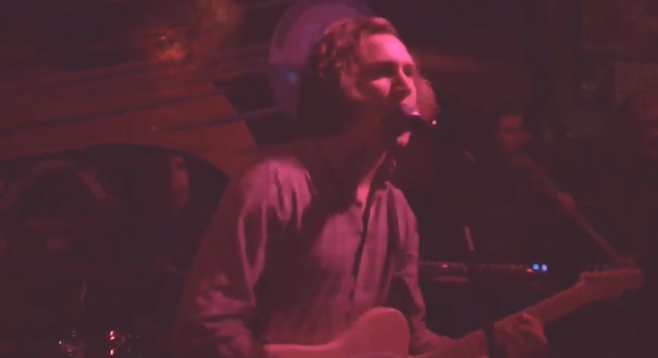 “I like it a lot. It’s kind of a foodie scene. That’s why we moved down here. My girlfriend grows sustainable, organic vegetables and there’s a lot of good restaurants down here that kind of come with the wine country,” he said.

Lamkin describes the area they live in as being somewhat similar to the outskirts of Escondido. It’s “really mellow” and there are “lots of hills.” As a result, there isn’t a vibrant, underground rock scene that helps nurture bands. There are numerous schooled musicians in the region, though, and Lamkin has latched onto a handful of them.

“I learn a lot just by playing with them,” he explained. “The guy and girl that play in my band with me [Kathia Rudametkin and David Martinez], we also play original music that’s not my music. We jam and play in kind of an experimental, abstract electronic band where we will just improv at shows. We played a lot for a couple years before my album came out. I learned that way from them, plus, after doing three or four albums of rock music, I also wanted to do something new anyway.” 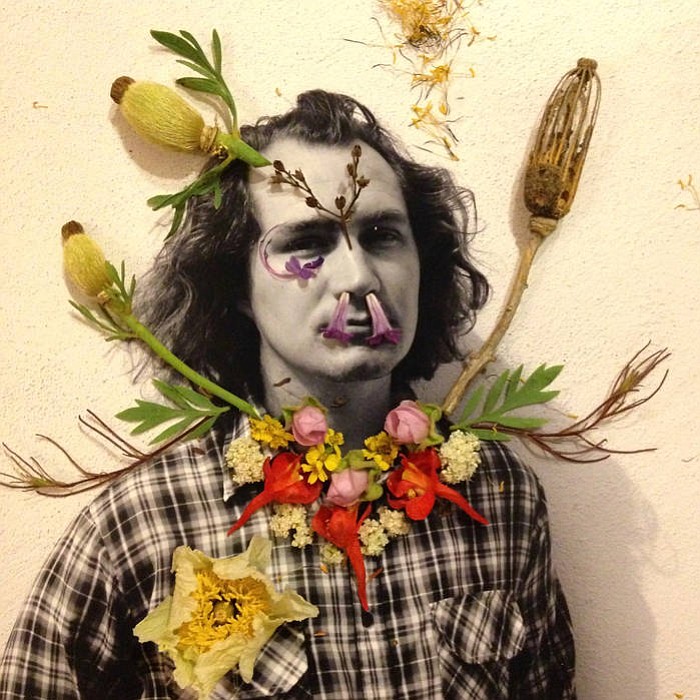 The freshly acquired musical freedom is apparent on Lamkin’s new solo LP, Where I’m Matt. A couple of the songs harken back to the more straightforward, garage-tinged rock of the Soft Pack, while the remainder veer all over the map — which is exactly how Lamkin recorded the album.

A chunk of the collection was recorded in San Diego at Electricalifornia, while the remainder was completed at homes and studios near Ensenada.

The logistics are trickier for live shows: coordinating musicians from Los Angeles, San Diego, and Ensenada to play a gig can be “a pain in the ass” as Lamkin explains it. He has eight musicians in his pool to choose from, so the shows can range from a stripped-down four-piece to a fleshed-out seven-piece band.