Hard to fish through the bonito 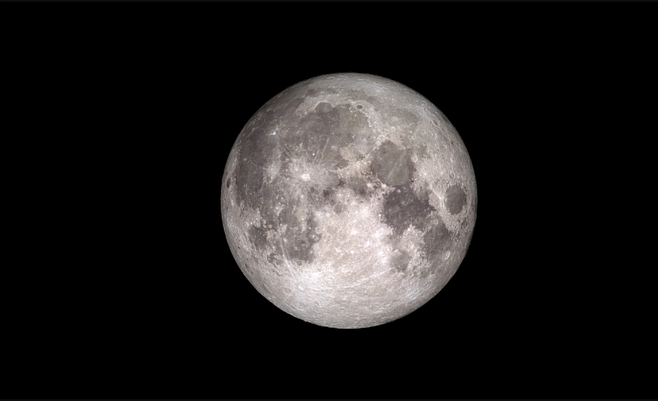 Saltwater: While yellowfin tuna, skipjack tuna, yellowtail and dorado counts all dropped substantially, the bluefin tuna count quadrupled. Given a thousand fewer anglers made their way to the landings this past week and the full moon phase that brought strong tide swings and currents, the drop of pelagic species represented in the counts was expected. That the bluefin tuna bit well wasn’t a surprise; they are in the area and being reported in counts from south of the border and north to Ventura, and it doesn’t hurt that bluefin tuna seem to love the full moon cycles.

Boats getting out for 1.5 day trips had the upper hand on these fish as bluefin tend to turn on around sunset. Being able to stay in an area holding good marks can result in an early-evening melee of aggressively biting tuna, elated anglers bent at the rail and scurrying deckhands. The bluefin are running in an average size of around 40 pounds, with occasional whoppers landed from 100 to nearly 300 pounds.

The boats running hoop-net trips for those seeking lobster have had mixed results, with some trip totals citing 1 per hoop-netter, while others are reporting 3 or more per net per trip. The legal-to-short ratio has been rangy as well, with some reports noting about 2 in 10 lobsters kept while others have reported a legal-sized bug for every 3 raised. As private boaters and divers have been reporting good catches in both size and quantity, the lobster season is proving quite productive and their population and overall condition is indicating a healthy fishery for them. The strictly-enforced management plan and the added Marine Protected Areas are cited as helping the spiny lobster population in our local waters.

Bonito are still thick along the coast throughout the near and offshore fishery — in fact, they can be hard to fish through. This is making for some mixed ½ and ¾ day counts, as boats will leave them biting to fish the bottom or kelp edges once bonito limits have been caught and thus, anglers will have a chance at a wider range of species in the water column. For these trips one might consider bring a better-suited quiver of rods and reels, including one medium 20-50 pound setup for live bait, a longer jig stick for surface irons, a yoyo-type or rockfish rod for the up and down fishing and maybe a favorite inshore-type rod for fishing plastics along the kelp for calico bass.

Terminal tackle for these local trips should include; a dozen or so #2/0 live bait hooks, torpedo weights from 1.5 to 6 ounces; an assortment of 4” to 7” swimbaits and/or grubs with heads from ¾ to 2 ounces; surface and yoyo irons and maybe a flat-fall or two. The latter has proven to not only work on the tuna offshore, but also for dead-sticking along the nearshore fishery for halibut, yellowtail and white seabass. A flat-fall jig can also work very well on rockfish and lingcod in the same dead-stick style. Drop it down and once on the bottom, wind it up a foot or two and then raise and lower the rod tip to bring the jig up 6 feet or so, let it drop back and repeat so as to keep the jig fluttering along the bottom. Good luck and tight lines!

Nov 1 – 8 anglers aboard the Pacific Voyager 2.5 day trip caught limits of 80 yellowfin tuna and 32 dorado. The Relentless reported a nice mixed bag of 58 whitefish, 40 rockfish, 6 sheephead, 10 calico bass, 62 bonito and 9 bluefin tuna for the 25 anglers aboard their ¾ day run.

Nov 2 – 4 hoop-netters raised 66 lobster with 17 keepers and 49 released aboard the Alicia ½ day trip. 4 sand bass were also caught between sets.

Fish Plants: None this week