Lawyer tries to get Randy Burgess back to school during investigation 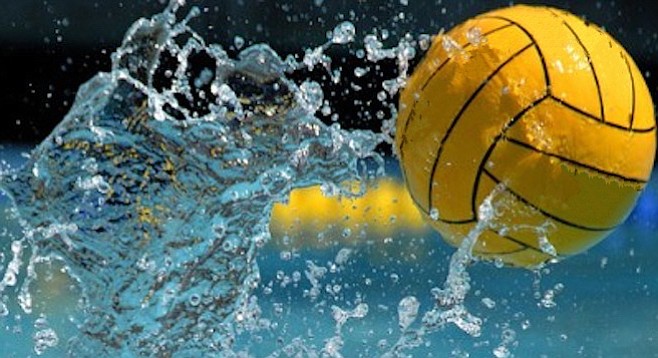 An attorney for former Coronado High School water polo coach Randy Burgess filed an appeal in state court on October 30th in an attempt to overturn a judge's decision to not allow him to return to his teaching job while the district investigates an allegation that he sexually assaulted an eighth-grader in 2011.

Burgess’s attorney is also asking the court to replace judge Eddie Sturgeon for any future hearings.

As reported by the Reader, Coronado Unified School District placed Burgess on paid leave in April of this year, after a student made a claim that Burgess sexually assaulted him numerous times.

Burgess, however, says he is innocent and the district was wrong to remove him from his job as a physical education teacher.

On October 20, trial-court judge Sturgeon ruled that the district has the authority to place Burgess on paid administrative leave while he is under investigation. Sturgeon cited a declaration given by Coronado Unified assistant superintendent Rita Beyer wherein Beyer stated that new evidence had been discovered in regards to the allegations against Burgess.

In the October 30 court filing, Burgess attorney Matthew Herron criticized Judge Sturgeon for citing what he considers an "improper and unethical [declaration]."

Herron says that Coronado Unified failed to provide him with a copy of Beyer's statement. And instead of admonishing opposing counsel, Sturgeon used the statement to bolster his ruling — the declaration has since been sealed.

"[Judge Sturgeon] relied on this supplemental declaration knowing that it was neither filed nor provided to [Burgess]," wrote Herron in the October 30 court document. "[Sturgeon] also knew that [Coronado Unified's] counsel refused to provide any discovery into the apparent subject matter of [Beyer's] declaration."

Besides Sturgeon's removal from the case, Herron wants a state appellate court to overturn his ruling.

Meanwhile, Coronado Unified continues its investigation into the allegations that Burgess molested a student.

At the same time, the alleged victim has hired attorney Irwin Zalkin to represent him. Zalkin is a leading sexual abuse attorney in the country, having won cases for victims of abuse by Catholic priests and Jehovah's Witnesses elders.

Zalkin has not filed a lawsuit on behalf of the boy.

The state appellate court will hear the appeal in coming months.