Plus comments on Neighborhood News 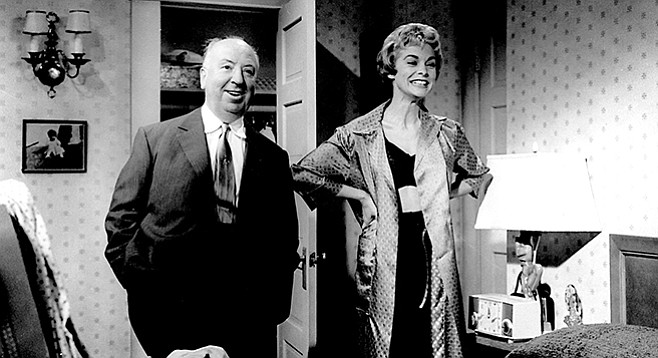 Hollywood version of a soldier’s experience

Scott Marks review of Thank You for Your Service [Movie section] was obviously written by a non-Veteran who prefers highly dramatized military movies to reality. His opinion that you will see the same things that have previously been done better is saying that the Hollywood version of soldier experience is better than the “real” version.

This feeds into the problems vets run into when returning home. This vet was happy to see a more realistic military movie, and I am bothered that someone like Scott would rather see a more Hollywood version of war. We deal with the reality; you all can keep being entertained by what you think it is like. Very sad to see such a shallow and uneducated review.

I don’t know how to fly, but I sure do like Superman II. Real version? I’m reviewing the performance of a group of well-paid actors and technicians, not soldiers.

You do realize that this is a fictionalized account, not a documentary, and that it’s possible for a critic to both support our troops and object to the shallow, highly dramatized, and cine-illiterate manner in which they’re depicted?

Thank you for your service, Eva, but don’t be surprised if this empty shell casing lands somewhere near the top of my ten-worst list.

Scott Marks wrote a wonderful review of the documentary 78/52 [“Psycho heresy,” Movie Review, October 26], and I definitely intend to see it.

If I could just point out one nit, however: He refers to “hair-brained conjecture.” The accepted phrase is “hare-brained,” as hares are known for their jumpiness and aren’t considered the smartest creatures on Earth. 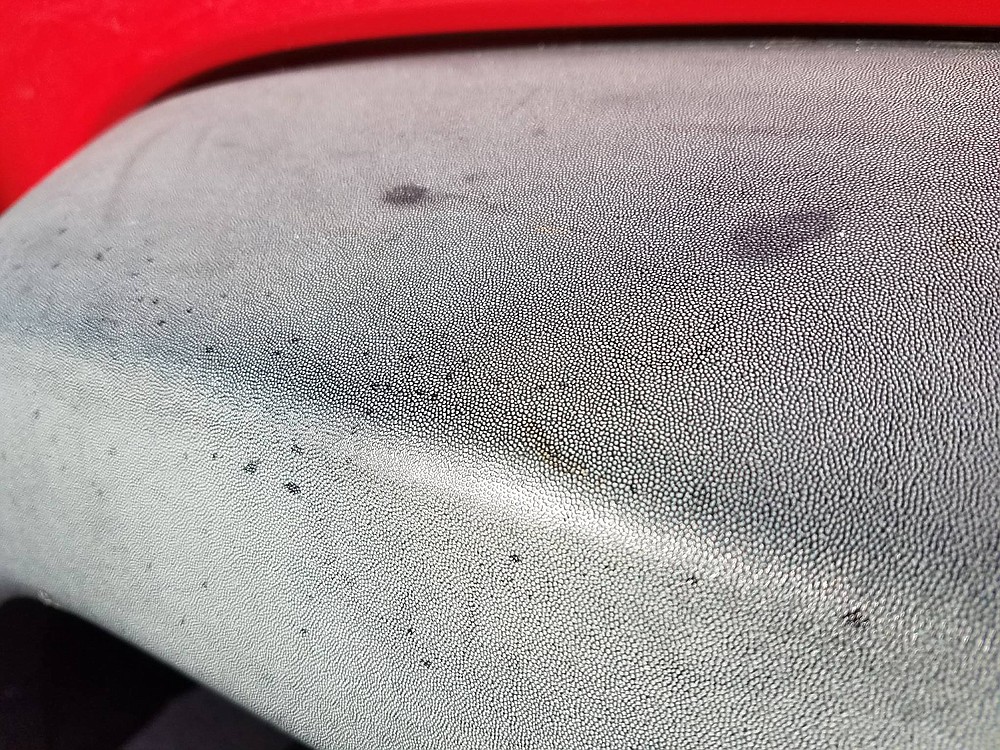 I can’t believe that your publication published this article without even calling the local police to see if it is something that actually happened. It’s written in third-person objective, very badly, and doesn’t even mention who is being interviewed where or anything beside a few vague quotes.

Who is this person interviewing? What is the context? The weekly Reader is really going downhill when you allow fear-based claims to be published in your paper without any actual fact checking. Your paper should be ashamed.

I’ll walk to the bay 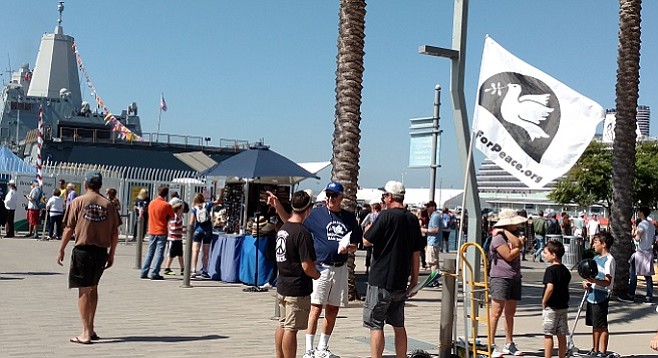 I enjoy the “Waterfront” section of the Reader. It informs me of what’s happening on Broadway Pier, so I know if I can walk to the end and enjoy the view when I make my monthly trip to Santa Fe Depot to renew my senior citizen bus pass. While the pier is supposed to be open to the public from sunrise to sunset, special events often close it to public access.

This month it was Fleet Week. I thought, Okay, I’ll walk to the bay and watch the parade of ships. There were lots of people and security on the pier, so I didn’t walk to the end. But I was very happy to see a representative from Veterans for Peace handing out leaflets on the sidewalk. I should have thanked him for his service, but I was on my own reverie.

It was unusual for me to go to Fleet Week. I was a long-time activist for civilian alternatives to military jobs in San Diego. But my Vietnam Veteran husband died last year, and he loved his Navy. As an African American, the Navy “saved” him from the Bronx. We met 30 years ago on the O.B. Pier. Two Pisces walking on water. We had different opinions, but we got along.

San Diego Bay was beautiful that day. Not a lot of ships, more fighter jets. Lots of people. I was glad to see the Vet for Peace representing another viewpoint in our military town. Thank you, Veteran, for your service! 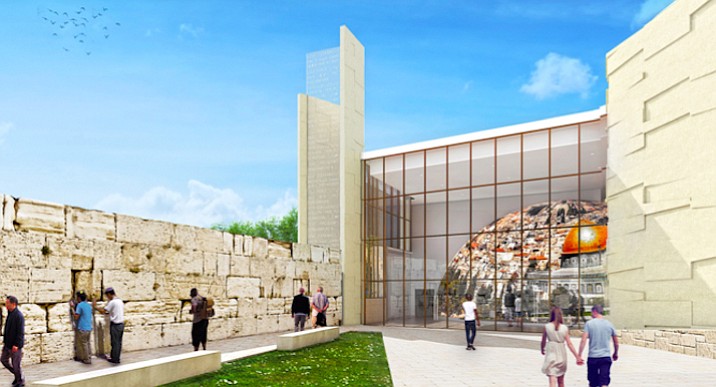 Included will be a replica of Israel's Wailing Wall with actual stone from Israel.

Thanks for the complimentary words concerning the review, NW. Admittedly, Alice Kramden's orthography matches yours, but search around you'll find that both spellings are correct. 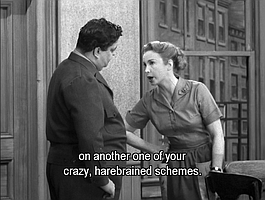