al-Ghazzali — the most influential Muslim after Muhammad

His faith in God, the prophet, and the Last Day 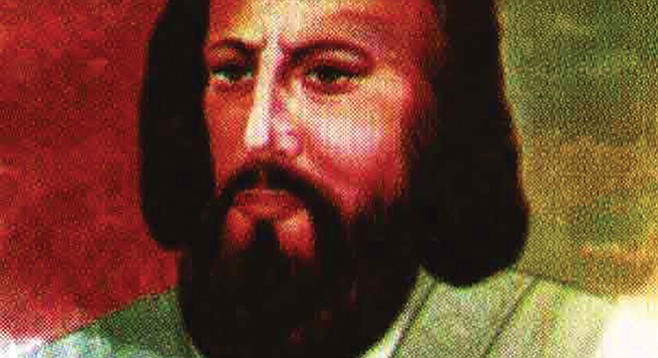 Now from the sciences I had labored at, and the paths I had traveled in my investigation of the revelational and rational sciences (that is, theology and philosophy), there had come to me a sure faith in God most high, in prophethood (or revelation), and in the Last Day. These three creedal principles were firmly rooted in my being, not through any carefully argued profit, but by reason of various causes, coincidences, and experiences which are not capable of being stated in detail. It had become clear to me that I had no hope of the bliss of the world to come save through a God-fearing life and the withdrawal of myself from vain desire. It was clear to me too that the key to all this was to sever the attachment of the heart to worldly things, by leaving the mansion of deception and returning to that of eternity, and to advance toward God most high with all earnestness.

— from Deliverance from Error, by al-Ghazzali

al-Ghazzali (c. 1058–1111), also known in Islam as Abu Hammid Muhammad ibn Muhammad al-Ghazzali, was a Muslim theologian often considered the most influential Muslim after Muhammad. He is known for bringing the philosophical investigation of Islam through the Greek philosophers (especially Aristotle and Plato) to an effective end while also unifying many elements of the fundamentalist orthodox and mystical Sufi elements of Islam, thus strengthening the faith’s unity.