Myanmar on the move

Go soon: tourism is on the rise, and the country's changing faster than ever. 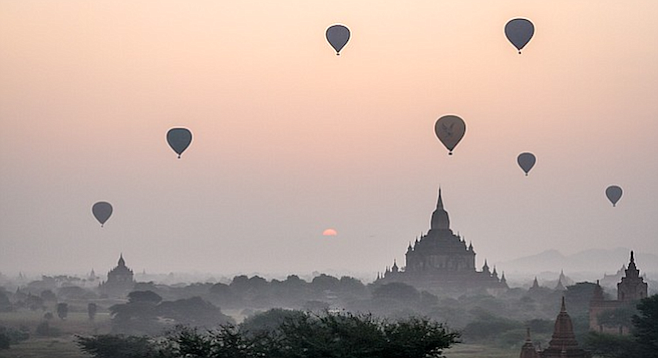 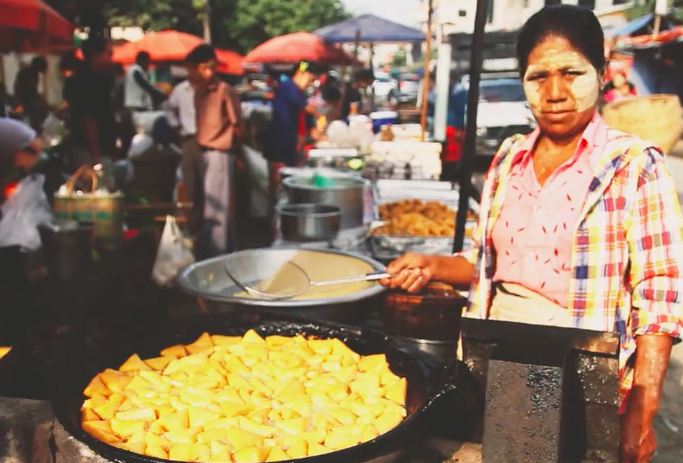 Last year I visited Myanmar (formerly known as Burma), a country which only opened its doors to tourism in the past 5-10 years. Prior to this, the country was under strict military rule. Many travelers come to Myanmar expecting an "untouched" version of Thailand, or some other country in Southeast Asia.

However, Myanmar is nothing like any of them. Geographically, Myanmar lies between India and China, and influences from these two cultures are most apparent. 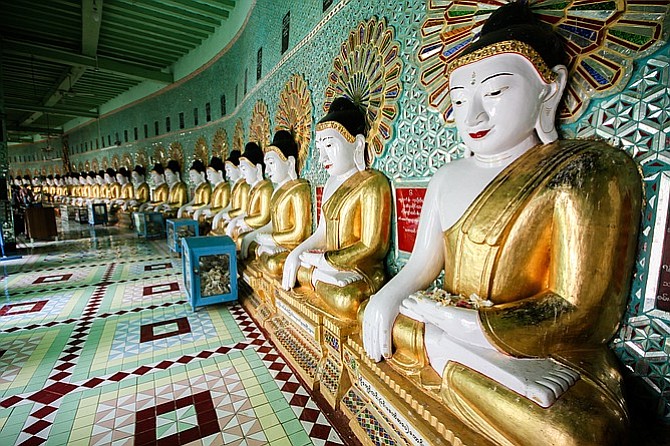 Many Buddhas on Sagaing Hill in Mandalay.

Myanmar was an absolute pleasure to traverse. The Burmese are some of the friendliest and most hospitable people I have ever met. However, I can’t help but think that this is partially due to the fact that they have just recently welcomed tourists into their country and are still very curious about outsiders. They are excited to see new faces, new skin colors, and new hairstyles. 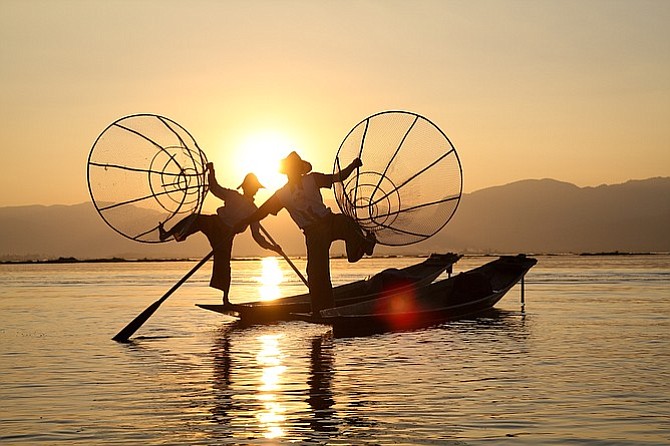 Fishermen perform a show for tourists on Lake Inle.

Unfortunately, more and more Burmese are quickly realizing the lure of the tourists’ dollar. Mass tourism is rapidly on the rise, and Myanmar is changing faster now than ever. Five years ago the country barely had any ATMs. Today, you can find burger joints, pizza, and other signs of Westernization all around the tourist hot spots. 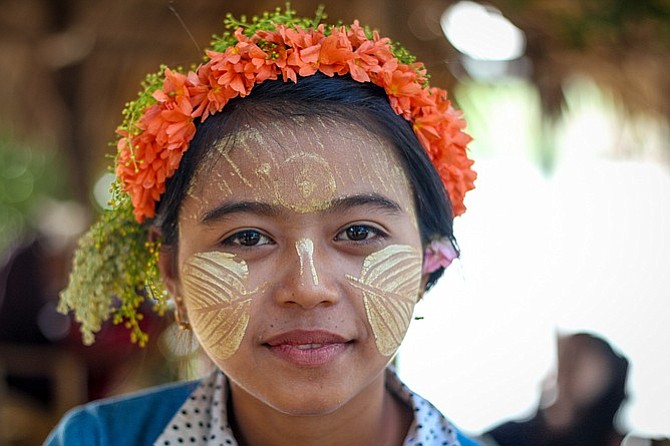 Some argue that this is great for their economy. Others say we are "ruining" their culture, just like we have "ruined" that of Thailand’s. All I can say is that Myanmar is amidst great change, for better or for worse.

Regardless of Myanmar’s fate, I hope these photos and the video montage showcase the beauty of this relatively unknown country. The country has so many experiences to offer —many of which simply cannot be experienced elsewhere.

Exploring the ruins of Bagan truly takes you back in time. Riding through the floating villages on Inle Lake makes you appreciate all that we have. And interacting with the Burmese, even if neither of you speak the same language, will surely leave you with a smile.

Myanmar’s culture is a soothing orchestration of India and China’s cultures entwined into its innate traits. The country is largely influenced by Buddhism and knows how to remain calm and benevolent in the face of adversities.