T.J. General Hospital running out of chemotherapy drugs for children

"Their mothers are worried." 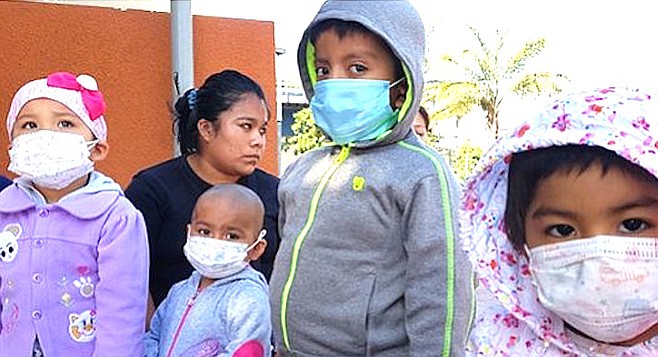 Fifty-six pediatric cancer patients being treated at Tijuana’s General Hospital are in danger of relapse and death because the state-funded facility is running out of chemotherapy drugs. 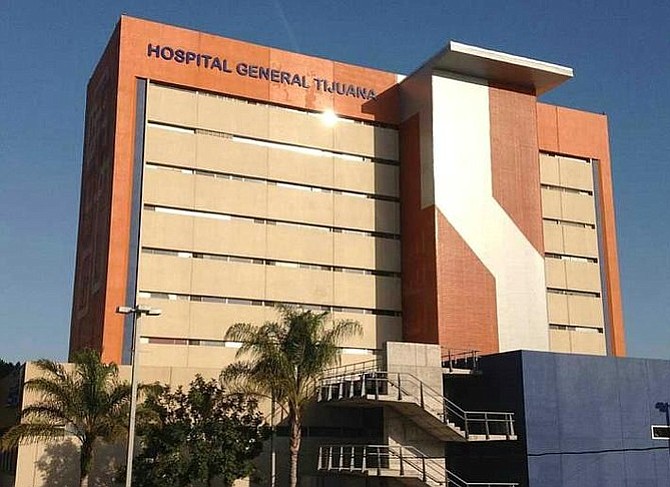 "We, General Hospital, do not receive money to buy the medicine.”

“Up to now no child has lost treatment, but all are at risk and that’s why their mothers are worried,” Dr. Mario Alberto Ornelas Sánchez, the hospital’s chief of pediatric oncology told the daily newspaper El Sol de Tijuana.

Hospital director Dr. Clemente Zúñiga Gil told the newspaper that for the last three months a hospital trust, the Patronato Pro Hospital, has been absorbing the costs of the treatments, spending an average of about $400,000 pesos a month (about $21,600).

But Dr. Ornelas Sánchez, the pediatric oncology chief, said the trust is operating in the red and now can’t support the cost of care.

In the next 45 days the supply of the cancer drugs is expected to be available at the hospital on a continuous basis, Dr. Zuñiga Gil told El Sol. In the meantime, he said, more pressure must be put on state health officials to send the drugs, while the hospital will look for help from other institutions, associations, and organizations that have supported the pediatric oncology service.

“It is necessary to clarify that we, General Hospital, do not receive money to buy the medicine,” Dr. Zuñiga Gil said. “We have to make a request to Isesalud (a Spanish acronym for the state secretary of health) and they are responsible for obtaining and sending it.”

According to the pediatric oncology chief, the hospital has not stopped giving the medicine to any child because each patient has a chemotherapy regimen that does not require getting the medicine daily.

El Sol reported in its May 20 edition that parents of the affected children have decided to take to the streets of Tijuana’s upscale Zona Río over the weekend to collect money to help pay for the medicine their children need to survive.