Trash coming to coast from inland 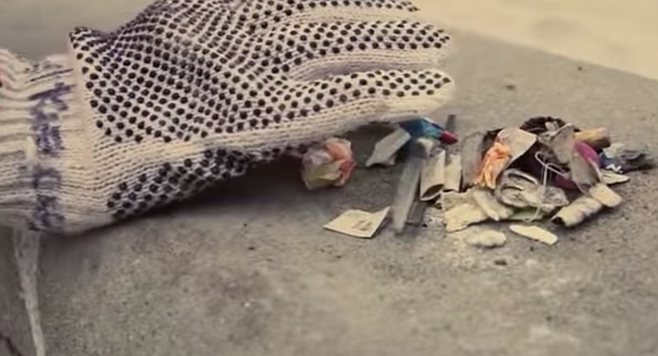 The beaches of Sunset Cliffs have supplanted Fiesta Island in Mission Bay for the dubious distinction of San Diego's dirtiest shoreline, according to new data from San Diego Coastkeeper and the Surfrider Foundation's San Diego chapter. 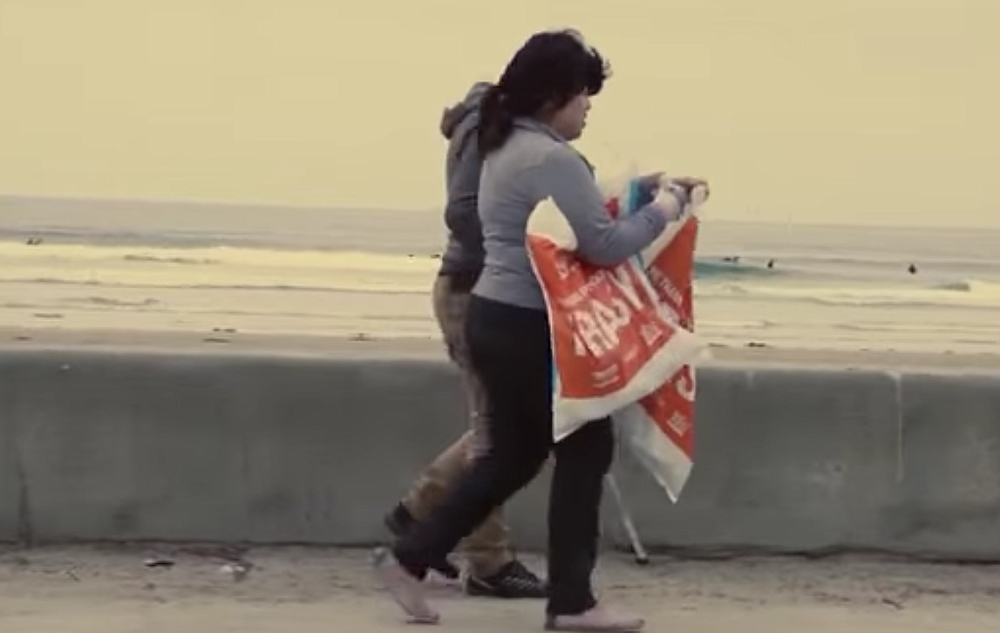 The groups have found a steadily decreasing amount of plastic bags.

Analyzing nearly 188,000 pieces of trash picked up by volunteers at beach cleanups over the past year, the groups found that volunteers at the cliffs recovered an average of 5.67 pounds of trash, compared to 0.42 pounds at La Jolla Shores, the region's cleanest beach. 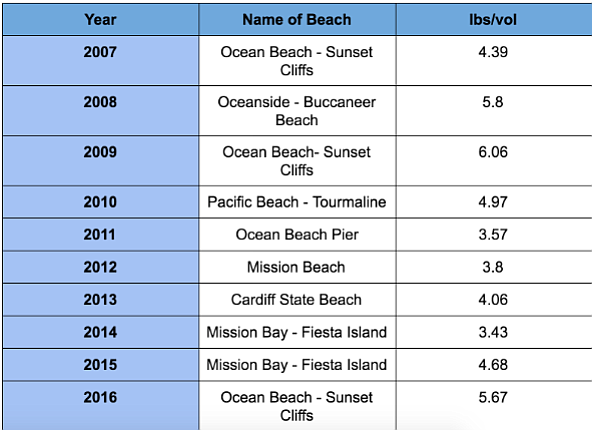 A full 80 percent of beach trash contains some form of plastic, including the plastic foam filters found in cigarette butts, which comprised 32 percent of all items recovered on their own. Another 4300 items recovered were fully-intact plastic bags, though the groups have found a steadily decreasing trend on this front and expect numbers to continue to decline in the wake of last year's statewide plastic bag ban at grocery and convenience stores. 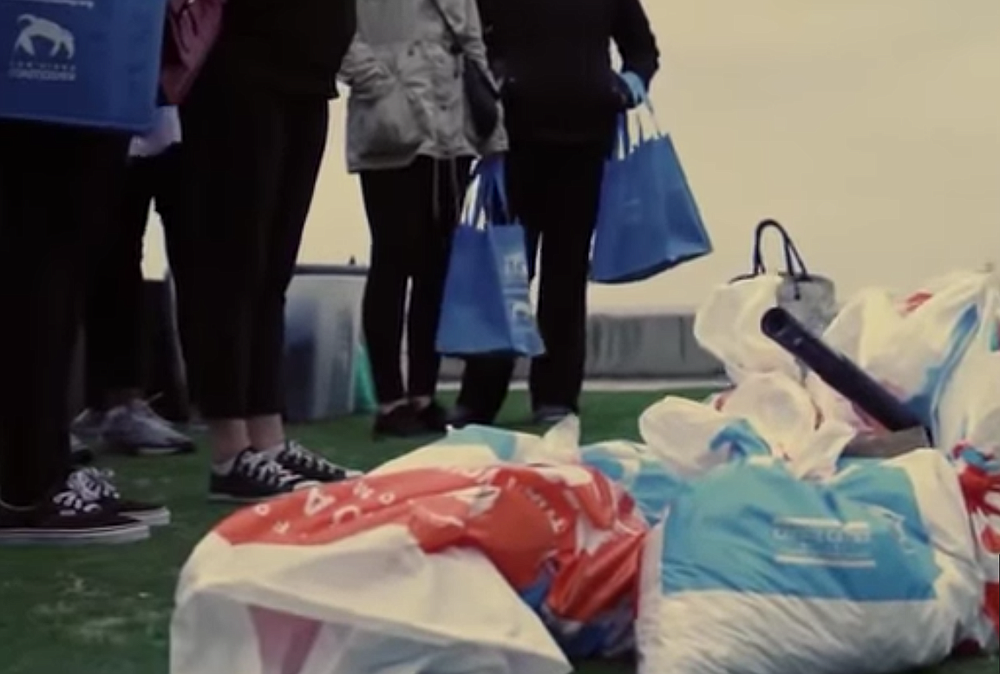 "Litter reaches the beach when wind and rain blow trash into our canyons, creeks and storm drains."

All of this debris, however, doesn't come from beachgoers or nearby residents.

"Much of the trash we find on the beach is first littered miles away from the coast. It reaches the beach when wind and rain blow trash into our canyons, creeks and storm drains," Kristin Kuhn of San Diego Coastkeeper said in a release. "Small, lightweight plastics are particularly dangerous because they move easily to the coast, are hard to remove and look like food to aquatic and marine life."

Overall, Oceanside Pier saw the highest volume of trash collected, tipping the scales at over 1000 pounds. Ocean Beach, Sunset Cliffs, and Fiesta Island each saw in excess of 800 pounds of litter removed.

The groups collected more than 10,000 fewer pieces of trash in 2016 than 2015, but they attribute the drop not to a decrease in litter but in fewer volunteers logging hours at beach cleanups.

Another 40 cleanup events are planned for 2017. A complete list can be found on the Surfrider and Coastkeeper online calendars.