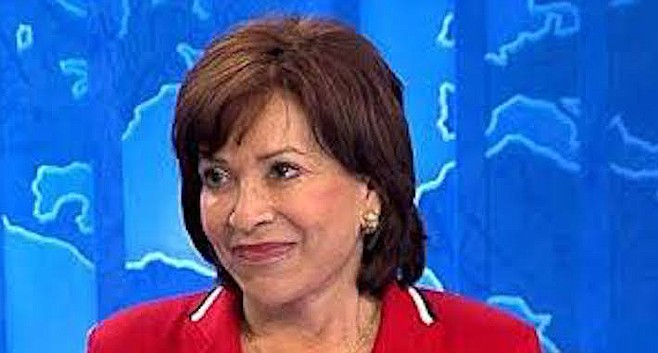 The Chula Vista city council Tuesday night voted unanimously to increase fines for illegal marijuana dispensaries from $1,000 to $2,500 a day with no limit on how large the fines can be — and to add marijuana to the list of substances in the social host ordinance. 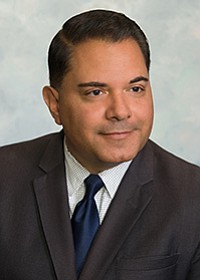 Padilla — concerned that the ordinance would become a de facto permanent ban.

Delivery services from outside of Chula Vista remain legal as long as they follow the rules of their home cities. In the last year, the city has shut down seven dispensaries — nine remain in business while the city is suing them, according to the city attorney.

In September 2016, the city voted to remove its $100,000 cap on the fines a dispensary could accumulate.

Marijuana was legalized for recreational use by voters in November. It becomes legal in January 2018 But, like Chula Vista, cities throughout California continue to ban medical marijuana shops and grows because they say they haven't had time since medical marijuana was legalized (in 1996 by voters) and in the six months since Prop 64 was passed to hold meetings to form coherent policies to regulate these stores.

Chula Vista resident Irene Matthews told the council she wanted to know how the fines would be used. "We don't want to be headed toward criminalization again," she said. "As a state we decided where we want to go and the state got a lot more input." "We want oversight. We want regulation. Otherwise, we will have a black market," Matthews said. Teresa Acero, also from Chula Vista, said the council looks more and more like ostriches — with their heads in the sand so they don't have to look at things they don't like.

"This is ridiculous. They need to be regulated. So let's regulate them," Acero said. "All the fees and taxes in San Diego go to pay for a code enforcement officer and it seems to work....I don't think we're doing this the right way."

Councilman Steve Padilla said he came thinking he would vote against it but changed his mind, and reluctantly supported the ordinance. But he wants to see the city come up with regulations to monitor dispensaries. He was concerned that the ordinance would become a de facto permanent ban.

"It will look ridiculous to adopt this ordinance banning it now and then turn around and unban it in a couple of months — it seems to me we should get to work," Padilla said. "We need to take a fresh look at this in light of the realities around the state. But I understand that in the interim, we want to give our enforcement folks every tool they need."

The mayor pushed for the ordinance, saying the council hasn't had time to form regulations. "We have an ordinance in existence that is not working and we have to fix that ordinance," Mayor Mary Salas said.

It sounds like they are trying to raise revenue more than regulate. These dinosaurs that refuse to accept the democratic decisions made by the electorate relative to marijauna need to go away or get voted away. They try to treat cannabis like heroin yet allow the alchohol industry to run rampant and the cigarette producers to poison anyone outside of the U.S. no matter how old. They need to get the cops out of government. This is no longer a law enforcement issue, we decided that. The politicians that refuse to recognize this are the real criminals.