Chinese food is on the rise in San Diego 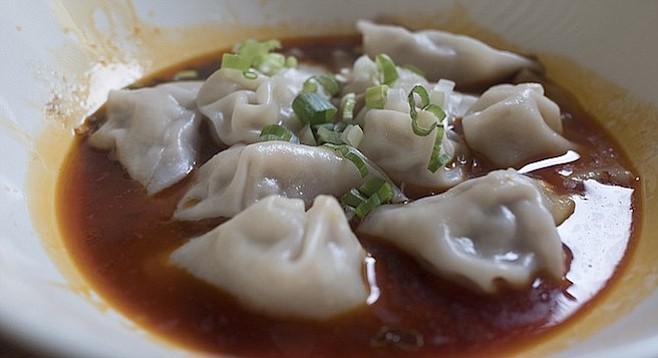 My opinion has long been that there aren’t any great Chinese restaurants in San Diego, but I’ve either softened my stance or things are changing for the better. 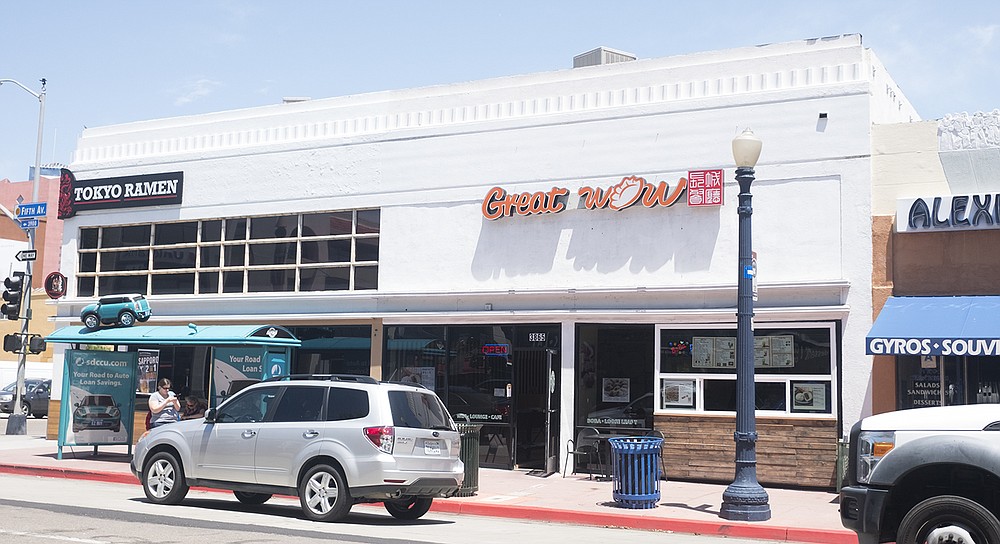 For one, we’ve started to see an influx of heralded Tawainese restaurant brands opening. The hand-pulled noodles of Mama Liang’s Kitchen come to mind, and someday soon we’ll get to indulge in the xiao long bao (soup dumplings) of world-renowned Din Tai Fung, currently building a location at the UTC mall. 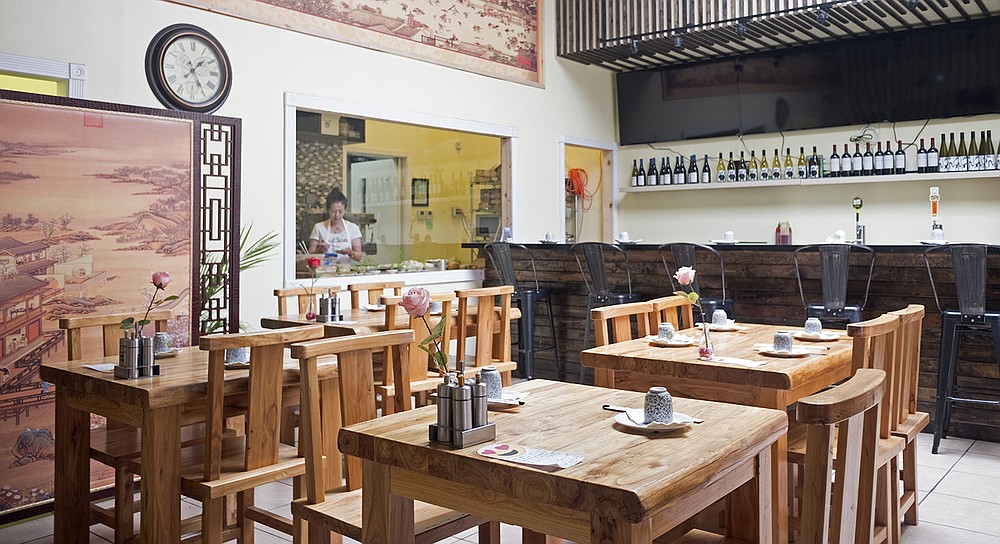 But dang it if Hillcrest didn’t catch me by surprise. It’s not long since I enjoyed the fusion of newcomer Whistling Duck Tavern. This time around I found myself digging the handmade dumplings at the recently opened Great Wow. 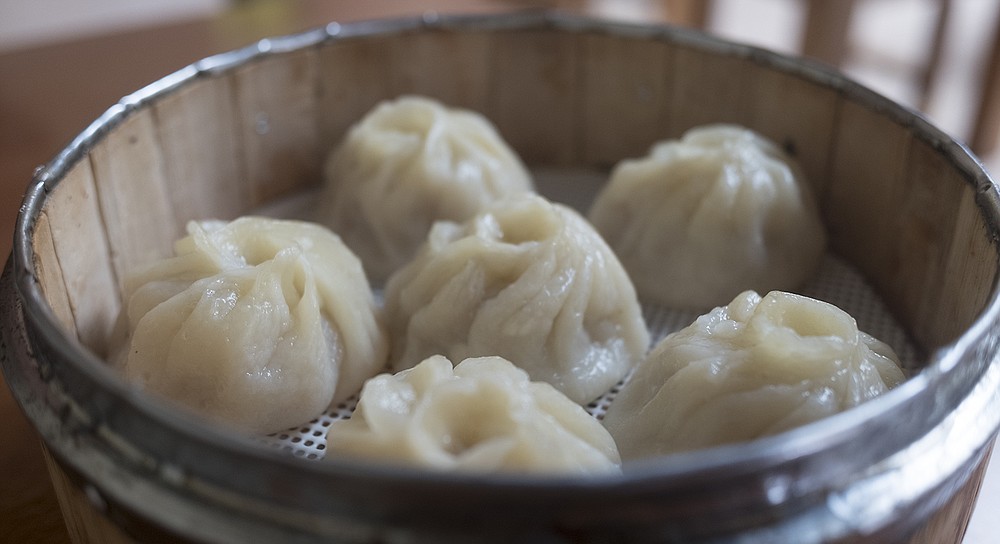 This had previously been a Convoy Street restaurant. I had it on my to-do list but never made it by, as it lasted less than a year before heading south to share a space with the Trinitea boba counter — a move that could be genius but is not without risk. Now it sits on Fifth, just off University, joining a block besieged by an almost comically high rate of restaurant turnover.

Wisely, Great Wow didn’t overly invest on décor. Spaced-out strips of unfinished wood stripe the walls of a space furnished with no-frills wooden booths and furniture. A lovely painted room divider lends a little cultural color, along with a world map drawn at a time cartographers didn’t know America had a Pacific Northwest.

The menu’s a thin photo album depicting three to six dishes per page. Splitting the meal, my friend and I started with a combo of four veggie sides. The platter of seaweed salad, tofu salad, sesame-flavored wood ear mushrooms, and a mix of shredded carrots and daikon radish didn’t exactly “wow” but seemed a bargain at seven bucks. Besides, we just needed a healthy bed of fiber to prepare for a mini onslaught of pork.

Our top priority was an order of soup dumplings — six bucks for a tray of six filled with a seasoned pork and green onion mixture, its fatty oils melting into a soup broth when steamed. They don’t exactly compare to the aforementioned Din Tai Fung xiao long bao, but for a little shop in Hillcrest, they pull it off — dress them with chile oil and black vinegar to put them over the top.

We also tried the ten-dollar dish dubbed thousand-layer pie. All credit to the nomenclature here, which makes it sound like the stuff of legend. Really, it’s a thick serving of scallion pancake interspersed with a few layers of minced pork, then fried. Call it Chinese lasagna if you want to. It’s savory for days and something I’d gladly eat again.

Best of the bunch were the pork wontons served in a bowl of spicy sauce. I had to wave my approval to the woman wrapping them, one by one, behind a window along the back wall. Slippery, chewy, and delicious, they epitomized the appeal of Great Wow — simple, Shanghai-style dishes, now available in Hillcrest.