Festival of Dead Deer reunite for a night

...a Three One G/Planet B night at Blonde Bar 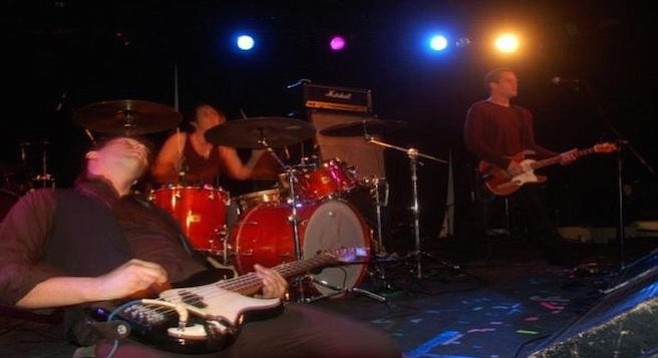 “We just want to do one more proper show before we get older,” says Festival of Dead Deer guitar/vocalist Michael Crain. The LA-based trio put out an LP on San Diego’s Three One G Records in 1997 and shortly thereafter disbanded, reuniting for a one-off in 2009 while, in the meantime, members came and went from bands such as Moving Units, Year Future, Ground Unicorn Horn, Kill the Capulets, and more recently, Retox and Dead Cross. This month, the original lineup of Crain, Chris Hathwell (drums), and Dylan Gordon (bass) reunites for two shows only to play songs off The Many Faces of Mental Illness plus some new tunes and covers. 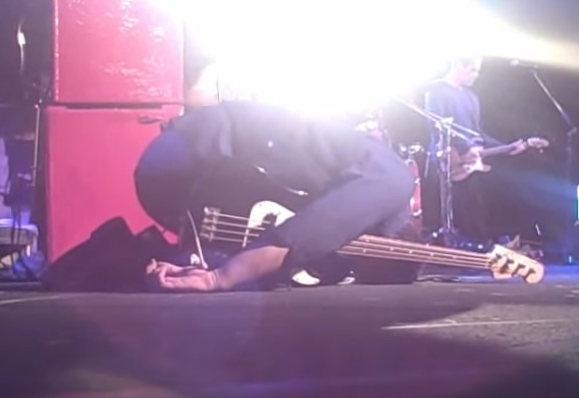 “It’s nice to be able to get together with those guys and still create a sound that’s the same as when we were 22 on heroin in the ghetto,” says Crain, now sober and working as a carpenter in LA where he lives with his three dogs and family.

The Festival of Dead Deer and Silent

“L.A. was a completely different world then. It was dangerous. It was fucking sketchy. It was uncontrolled and you were on your own. Violence was extremely common. It definitely added a sense of authenticity to our sound and the scene and the shows. That band felt like survival mode, and I think that helped craft our sound. Some of the shows were ultra violent. I haven’t seen anything like that in recent years, which is probably a good thing. Back then in Los Angeles, there were a small handful of people like us and they were definitely the more avant garde weirdos who lived in the bad neighborhoods. It honestly reminded me of how New York must have been in ‘79 during the No Wave movement and all that. We kind of belonged to a weirder and more fucked up collective of people back then. But we were really big fans of Unwound, Kill Rock Stars, K Records, and especially Touch and Go bands. We really loved all the heavier shit. At that time in Los Angeles, there wasn’t a big heavy scene. It was all in San Diego. We didn’t know it existed until later. So when we met (Three One G labelhead) Justin Pearson and got run up to speed on what was going on in San Diego, we really felt like we found a home.”