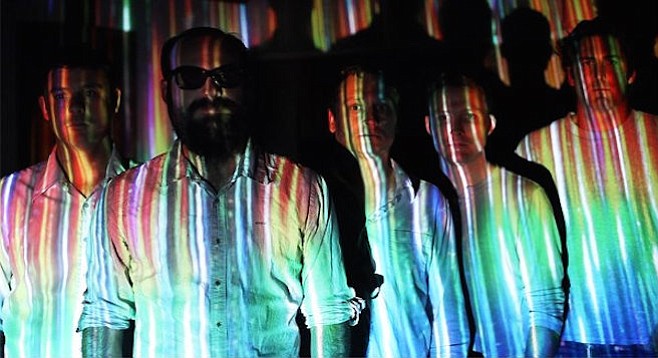 New age guitarist Shambhu, who studied with Carlos Santana and meditation guru Sri Chinmoy, will introduce his third studio album, Soothe, with a solo performance at Pilgrimage of the Heart Yoga on March 11. “There’s looping and lots of improvisation,” he says of his live set. “If you enjoy the jamming of Bill Frisell, Jerry Garcia, or Trey Anastasio, you’ll enjoy my spontaneous tonal improvisations.”

Semisweet’s debut seven-inch, “Galveston” b/w “Sickbed,” premieres March 11 at Lestat’s. “Our stuff is probably best described as indie-soul,” says singer-guitarist Josh Jones. “The songwriting is influenced by a ’60s soul sound, but the other guys in the band have a lot of rock and psychedelia influences.” 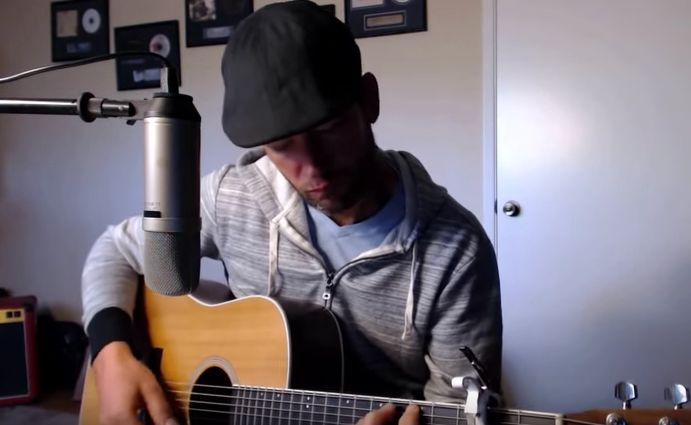 Mike Wojniak drops Ad Astra on March 16 at Soda Bar. “This night will mark the official release of my fourth full-length album, and my first in four years,” he says of the show, which includes the launch of his new band Star Halo, with Paul C (drums) and Marcus Barron (bass, keys).

Manuok’s The Gift Horse, due March 24 on vinyl and digital, is the follow-up to The Old Horse. “Both records have themes of anti-war, anti-oppression, and social commentary, often wrapped in personal struggles,” Scott Mercado tells the Reader. “Interestingly, the song ‘California’ was written a long time ago about Proposition 8 [eliminating same-sex marriage] and has somehow swung back into relevance.”

Michael Tiernan will perform his five-song EP Love and a Gun at Brick 15 on March 25. “I’ve developed a big sound with a little footprint,” he says, “with just me on guitar, and a bag of live-looping tricks up my sleeve that helps build the song quickly into a more band-like performance, accompanied by my trusted and true percussion player, Jeffrey Stasny.”

Also due in March: Pinback’s EP collection Some Offcell Voices is due via Temporary Residence on March 10, with a limited vinyl edition of 1000 copies. Soul Ablaze has a record-release show at Lestat’s on March 18. The Mattson 2’s joint LP with Chaz Bundick (of Toro y Moi), Star Stuff, drops March 31 from Company Records, with the title single now available. For Life, Love, the End by Cathryn Beeks, produced by Jeff Berkley, and recorded with longtime collaborators Robert Garbowski, Marcia Claire, and Matt Silvia: “The plan is to release a song every six weeks or so, via video, like the kids are doing these days,” says Beeks.