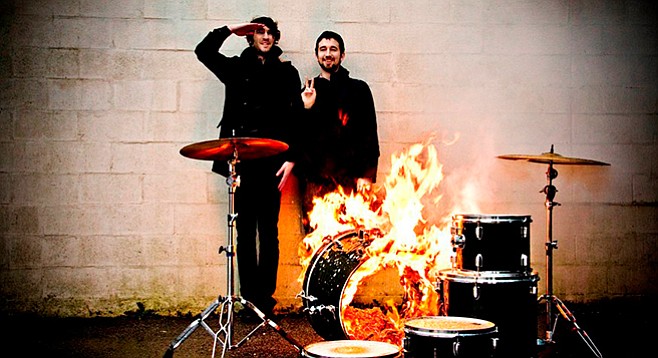 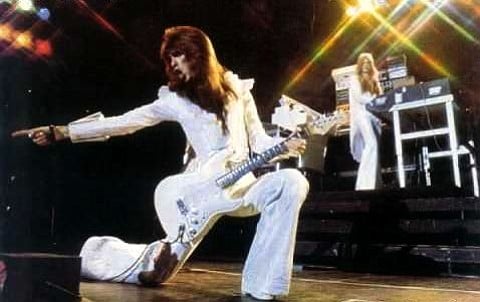 Thursday 9
In mid-’70s D.C., around the same time “Tricky Dick” was making tapes, so was hard-rock guitarist Punky Meadows with his glam-metal band Angel (“The Tower,” anyone?), which would be discovered by Gene Simmons and signed to Kiss’ Casablanca label to play “Heaven” to Kiss’ “Hell.” The androgynous all-white-clad five-piece never broke as big as Kiss, but was lionized by San Diego’s own Frank Zappa in his 1977 12-minute jazz-rock odyssey “Punky’s Whips.” Punky dropped out of rock in the early ’80s to own/operate a tanning salon in Virginia until he was sought out, 35 years later, by musician/avowed Angel fan Danny Anniello. Danny convinced Punky it was time for a comeback, and together they wrote, recorded, and released last year’s Fallen Angel to favorable reviews. The 67-year-old Punky Meadows and his band will play a handful of dates in support of the album, including Thursday night at Brick by Brick. For you Angel fans, tour reports suggest the sets are about half Angel, half Fallen Angel. I know all this because my bicycle mechanic wouldn’t shut up about it while she was changing out my brake cables, and I guess I said I’d go to the show with her, so, yeah.... For those of you who don’t know/owe my bicycle mechanic, SoCal punk perennials Social Distortion close out a two-night stint at Observatory North Park...Tommy Stinson’s (Replacements) Bash & Pop and the Yawpers split an alt-rock bill at Casbah...and up in the Heights Thursday night, “heavy-pop” Seattle act Dude York hits the Hideout...while Mom + Pop artist Lady Lamb graces the stage at Soda Bar behind her indie-folkie EP Tender Warriors. 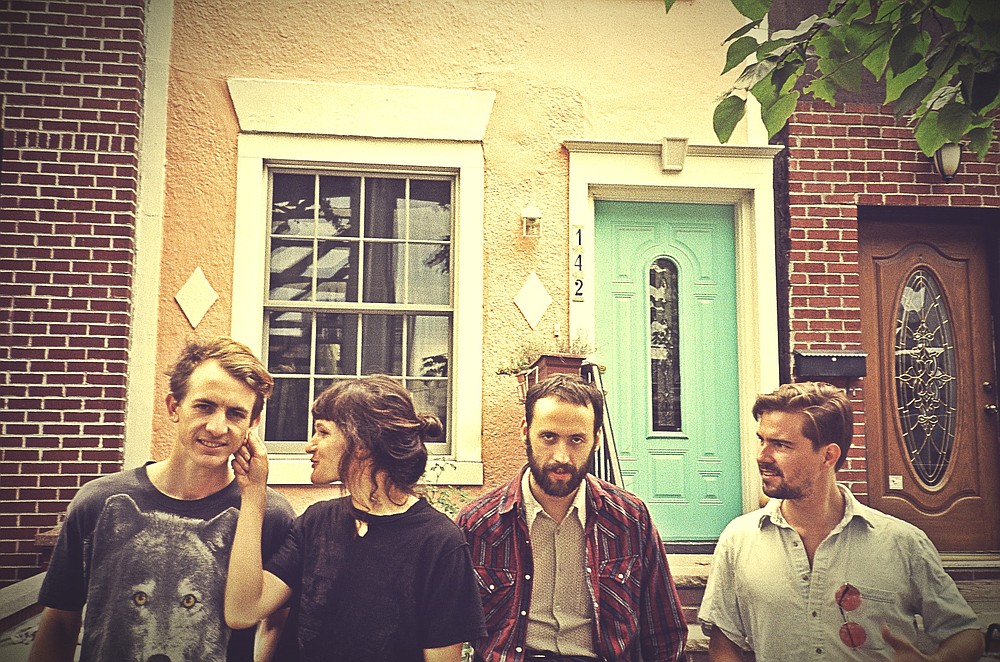 Friday 10
Bringing back the Band sound, with “messy, free-ranging, raw-boned music that sometimes comes with an explicit language warning,” Brooklyn’s Big Thief delivers their Masterpiece to Soda Bar. That’s according to Reader rock critic Dave Good who breaks down the show in this week’s Of Note, so flip or click there for more on them. L.A. indie rockers Fell Runner and Vermont-based singer/songwriter Henry Jamison open the show.... Else on Friday: the “Ironman,” Wu-Tang’r Ghostface Killah rolls up on House of Blues behind his well-received 12 Reasons to Die records I and II...comedy-rock act Green Jelly, aka Green Jello, smears it all over Brick by Brick after Malakai and the Thrill Killers...Norwegian garage-rockers Death by Unga Bunga delivers Pineapple Pizza to the Hideout...indie-rock quartet LVL UP plays Ché Café in support of their Sub Pop debut, Return to Love...and Latin-flavored funksters Ozomatli’s up at Belly Up. 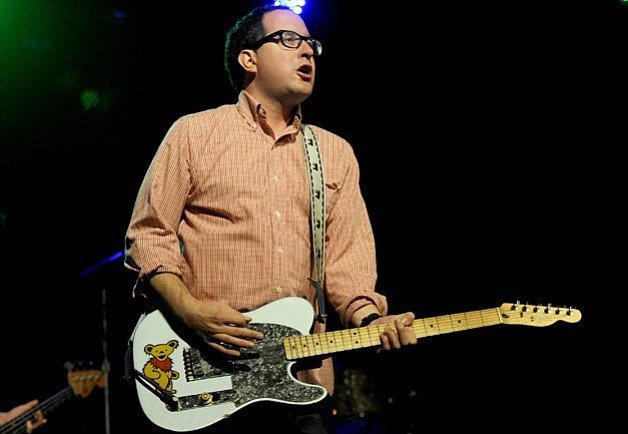 Saturday 11
The Hold Steady frontman and one of alt-rock’s top-shelf urban poets, Craig Finn, and his sidemen the Uptown Controllers, will play the Music Box in Little Italy behind his new solo record, We All Want the Same Things. Reader contributor Dryw Keltz has a chat with Finn in this week’s Blurt about his “Hold Steady hangover.” Post-punk Canada band Japandroids headlines the show in support of this year’s Anti- Records release Near to the Wild Heart of Life, which caught the duo experimenting with different instruments and overdubbing, or as Pitchfork exclaims, “Synths! Ballads! Acoustic Guitars! Welcome to Japandroids 2.0.” If you get just one, this’d be the gig to see this week.... Big night planned at Casbah as well, proceeding at 6p with the comedic song stylings of Neil Hamburger and JP Incorporated, and then at 9p, juke-joint players Wayne “the Train” Hancock and the Johnny Deadly Trio will set the stage for the Swing men, Big Sandy & His Fly-Rite Boys, making it a night full of roots and blues and greazy beats at the Kettner club.... Otherwises: Dallas stoner-rock trio Mothership brings some High Strangeness to Soda Bar after like-minded locals Slow Season and Red Wizard...British post-core band Enter Shikari will celebrate ten years since Take to the Skies took to the skies. They play the all-ages stage at Soma...while Philly’s favorite son G. Love and his Special Sauce check in for two nights of alt-hop and blues rock at Belly Up.