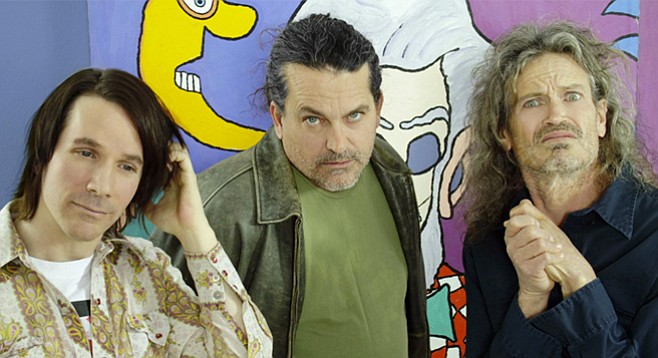 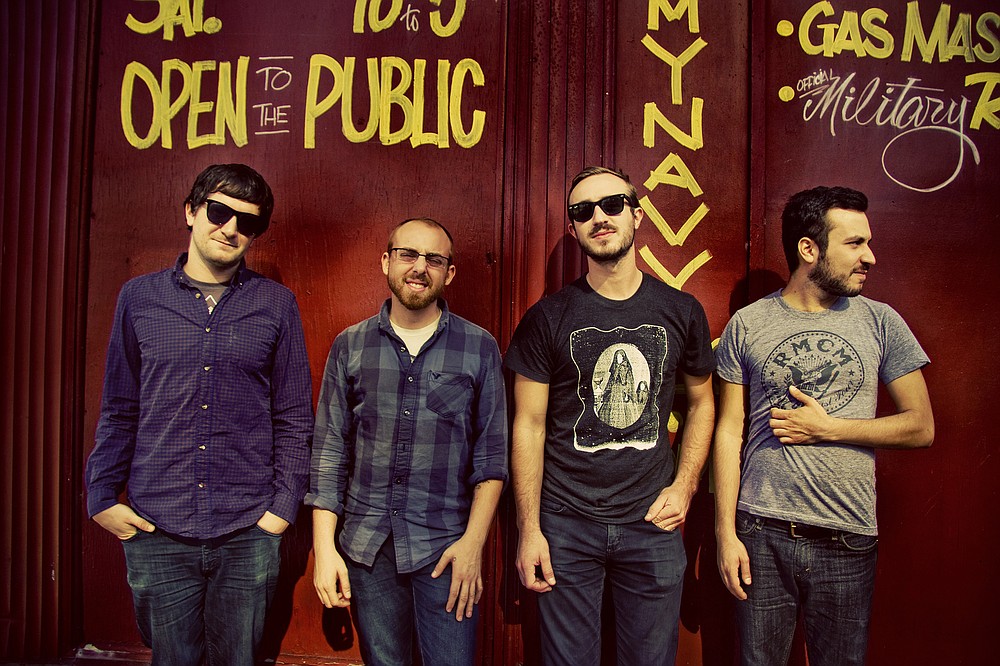 Punk-rock four-piece the Menzingers will headline sets at the all-ages Irenic Sunday night.

Sunday 12
From Scranton, scruffy punk-rock four-piece the Menzingers will headline sets by Rozwell Kid and Jeff Rosenstock at the Irenic in North Park. The Menzingers are touring in support of this year’s Epitaph set, After the Party, a collection of “nostalgic punk melancholia with a whiff of Springsteen,” according to the New York Times, which penned a favorable review for this paean to aging punks: “Voices get hoarse. Muscles shrivel. Anger subsides. Memories fade. When a punk ages, it’s not always graceful,” writes the Times, and the Menzingers Greg Barnett struggles with it throughout, trying to decide if “growing old is a joke or a tragedy”.... Normal Heights has Portlandia’s lo-fi folkies Jackson Boone & the Ocean Ghost setting up at Soda Bar on Sunday...while right down the road at the Hideout, blammy South Bay boyz Causers headline post-core sets by Soccer Babes, Troubled Minds, and Help Me Sleep.

Monday 13
Minneapolis native Davina Sowers “puts a new twist on an old sound...and rocks a piano and killer vintage looks,” according to CBSMinnesota. She has been compared to Etta James, Amy Winehouse, Janis Joplin, Billie Holiday, and Betty Boop and has received several invites to the Monterey Jazz Festival, including a headlining slot in 2014. Davina & the Vagabonds will play Casbah Monday night behind their latest jazz-and-blues rootsicana record, Nicollet and Tenth, which hones their New Orleans–informed sound. Casey Hensley Band opens the show.... Also on Monday, Stolas, Mylets, Icarus the Owl, and Sea of Trees fill a post-hardcore bill at Ché Café...while “fantasy soul” singer Quiñ plays the Hideout. 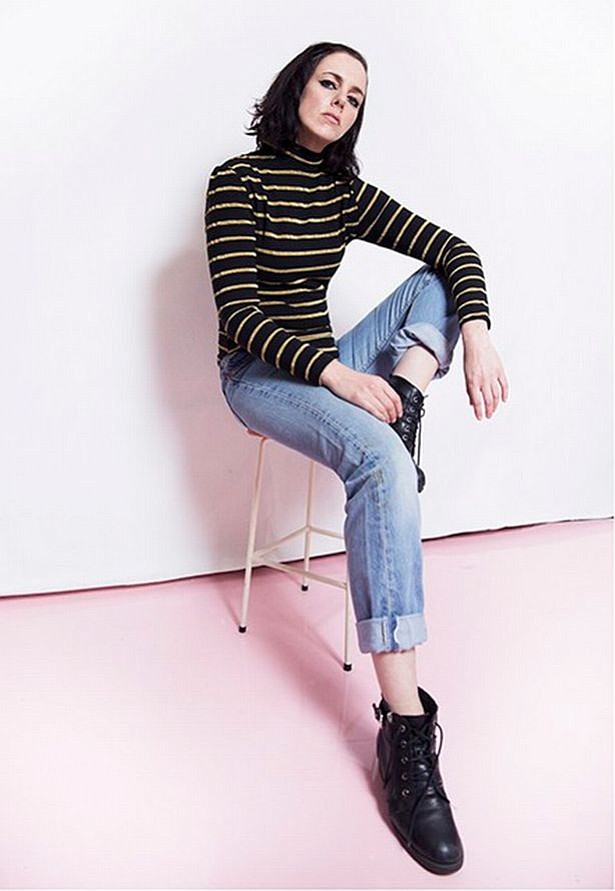 Tuesday 14
Brothers Curt (guitar, voice) and Cris Kirkwood (bass, voice), and drummer Shandon Sahm of alt-rock’s cowpunk-y Meat Puppets will kick off their 2017 U.S. tour at Casbah with the four Finlay sisters of Victoria, Australia — Amy, Hannah, Sarah, and Holly — and their psychedelic rock band Stonefield, which is touring in support of their well-received new record As Above, So Below.... Else on Tuesday: U.F.O. and Saxon split a classic hard-rock bill at House of Blues...Brooklyn-based singer/songwriter Zach Williams of the Lone Bellow plays Soda Bar...while Hebrew hip-hopper Matisyahu brings his “Release the Bound” tour to Belly Up for two nights Tuesday and Wednesday.

Wednesday 15
According to the Soda Bar site, Anna Meredith has been “Composer in Residence with the BBC Scottish Symphony Orchestra, RPS/PRS Composer in the House with Sinfonia ViVA, the classical music representative for the 2009 South Bank Show Breakthrough Award, and winner of the 2010 Paul Hamlyn Award for Composers.” Heady shit. Not sure how it translates to the rock club, but the genre-hopping artist will set up on the Soda stage in support of her debut record, Varmints, on Wednesday...which also finds Swedish stoner-metal band the Truckfighters pulling into Brick by Brick...and experimental “guitartiste” Matthew Stewart at the Loft at UCSD.