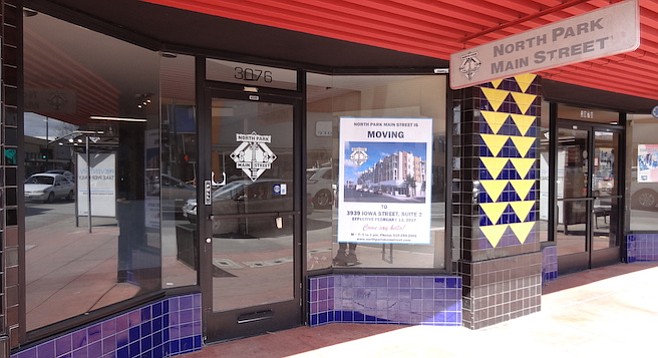 North Park Main Street has vacated its office space at 3076 University Avenue in North Park and moved to new offices in the Iowa Street Seniors apartment building at 3939 Iowa Street.

According to Angela Landsberg, executive director of North Park Main Street (a business improvement district), “The new office is designed to accommodate staff and space needed for our public meetings, which have become much more well attended as the district continues to grow.” 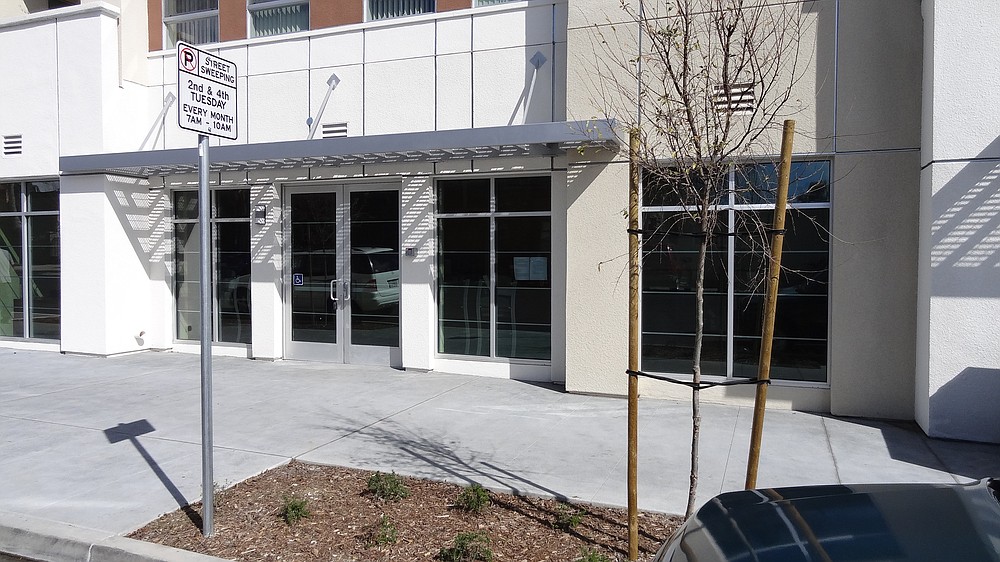 The new place: a little larger, a little more expensive

Though the new space is only 100 square feet larger (1200 vs. 1100), the Iowa Street office will be a little more expensive: $2677.50 per month, instead of $2200. That won’t be a problem, Landsberg stressed. “The additional cost is being covered by the increase in revenue from our North Park Thursday Market, which has seen a 50 percent increase on average for weekly income to the organization,” she said.

The nonprofit had extended its lease to December 2017, but the landlord allowed them out of their lease with no penalty. “We worked out a great replacement tenant,” said Landsberg. The new (unidentified) tenant will move in upon completion of space renovations.

Hopefully there will be signage installed soon. Those who haven't been to the new office for public meetings might wonder exactly where it's located. It's on the ground floor, just North of the San Diego Housing Federation office. You might call ahead to ask about parking.

To Steve Brown on Facebook: Well, the new office is brand new, while the former office was in an old building. But the new tenant at 3076 University is probably going to pay more rent than $2200. Yes, that's North Park. It would be cheaper in City Heights, but much more in Hillcrest.