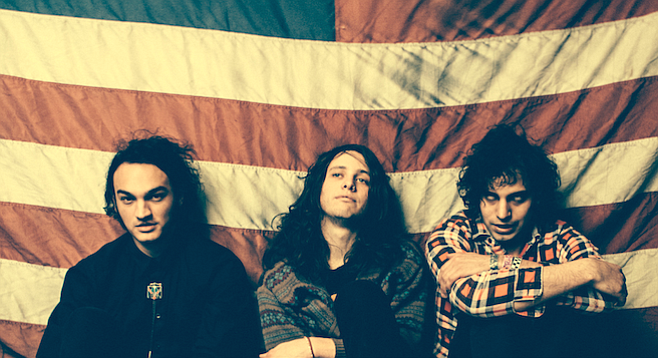 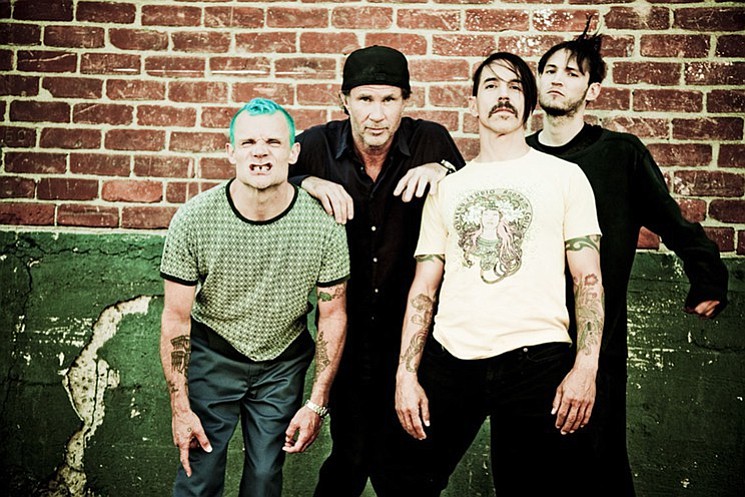 Sunday 5
There’re two Big Rock Shows to choose from Sunday night, as funk-rock Angelenos the Red Hot Chili Peppers take the stage at the Valley View Casino Center at the Sports Arena end of the 8....while at the SDSU end of the 8, them big-hair, big-hook Jersey boys Bon Jovi play the Viejas Arena.... But if I know you, Crawler follower, we’ll be spilling drinks on each other up at Belly Up, where the Desert Daze Caravan lines up behind the Solana Beach stage to deliver psych-bent sonics by Night Beats, Temples, JJUUJJUU, Deap Vally, and Froth. Garage-psych Seattle act Night Beats is one of my favorite current pop-rock bands and last year’s Who Sold My Generation ranks up there with some of the genre’s best and brightest burners (Brian Jonestown, Thee Oh Sees, Ty Segall).... Around town Sunday night: sound-collage pop auteur Helado Negro hits the Hideout with his Asthmatic Kitty release Private Energy...London-based world-beat artiste Sinkane’s at the Soda Bar behind last month’s Life & Livin’ It...and the resurrected math-rock act Shiner’s at Casbah. 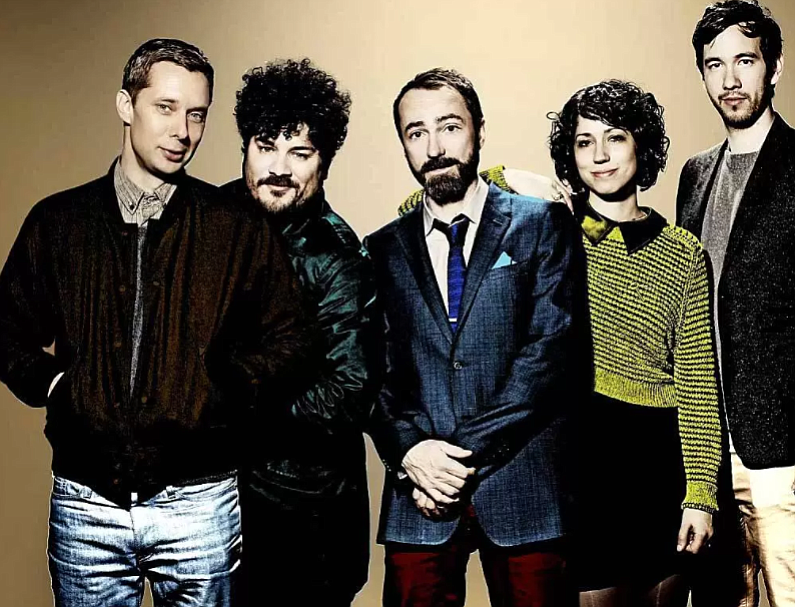 "This band will change your life": Indie hits the Shins will take the stage at the Observatory on Monday and Tuesday nights.

Monday 6
From Albuquerque, New Mexico, indie-rock band the Shins will play Observatory North Park on Monday and Tuesday nights in advance of their new album, Heartworms, which is due to drop March 10. This will be James Mercer’s first Shins release in five years, as the only Shins constant has been busy with studio rat Danger Mouse and electronic-pop band Broken Bells, and Mercer even did some acting, playing a “directionless slacker” in the feature film Some Days Are Better Than Others. Listening to teaser tracks from Heartworms as I type and — oh look, London indie hits Kid Wave opens both shows.... Else on Monday: L.A. garage-rock trio Dead Ships drifts into Casbah after our own “creep-rock” crew Taken by Canadians...L.A. electronic artist John Glenn Kunkel, aka New Division, will be at Blonde Bar in Mission Hills...while “Go Daddy-O” retro dance band Big Bad Voodoo Daddy swings into Belly Up. 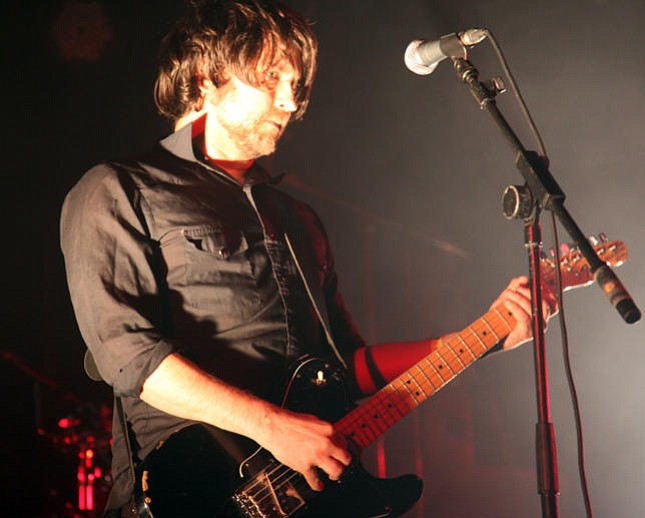