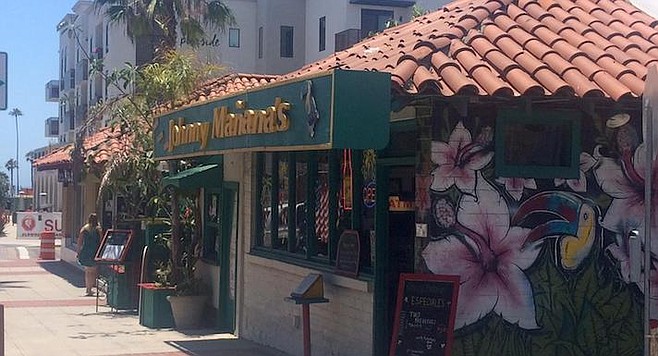 A fingerprint on a broken piece of glass near a damaged beer fridge led investigators to a three-strikes criminal, according to testimony in court on June 26. 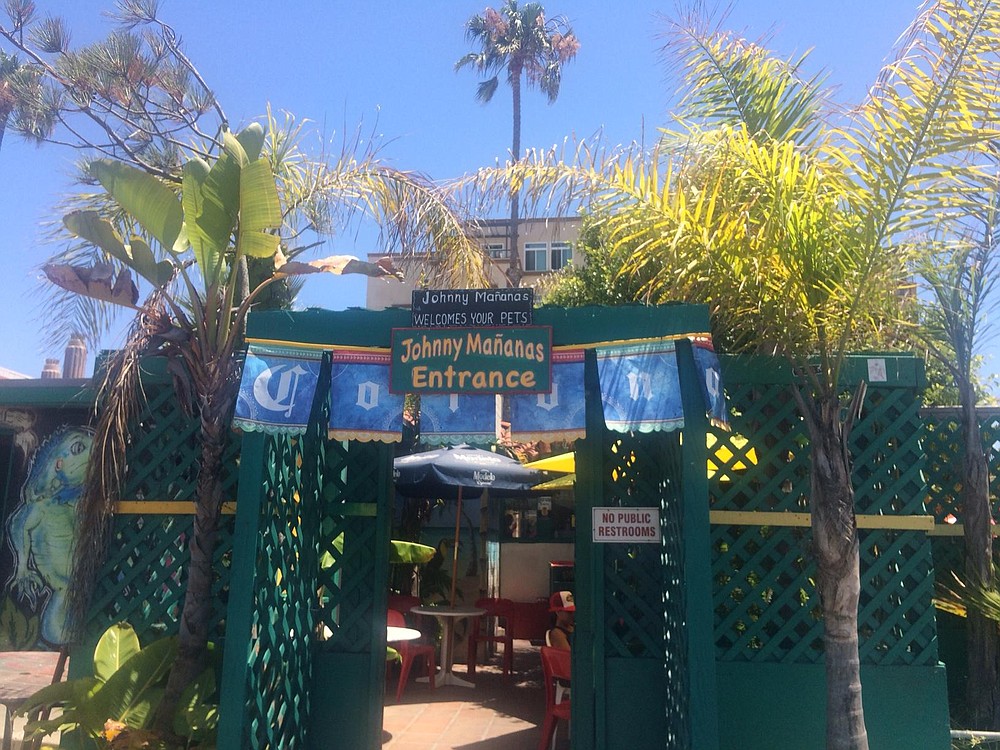 Judge Kearney did not find evidence for a burglary, since that requires intrusion of a building with four walls and a ceiling.

Workers at Johnny Manana’s restaurant near the beach in Oceanside did not notice the broken refrigerator on their patio until the Budweiser delivery man informed them, the morning of February 3, 2017.

Oceanside police officer Reymundo Pena said he responded to a call at 10:26 a.m. that Friday morning. Workers showed him the hole in the green wooden lattice which borders their patio area, where they suspected the thief entered. Employees said about $100 worth of alcoholic beverages was missing, and that it would cost $700 to replace the patio refrigerator. The fence repair was estimated at $200.

Officer Pena said a field evidence technician collected glass pieces, which presumably came from the broken door on the fridge, and a match was later made to fingerprints on file for Renaldo Lane Robb, 49.

The San Diego County district attorney charged Robb with felony burglary and felony malicious destruction of property worth more than $400. The DA also alleged this as a Three Strikes offense, claiming a violent robbery conviction for Robb in 1994. Court records show six different criminal cases have been filed in our county for Robb, dating from 1998, 2008, 2012, two in 2015, and 2017.

In court, Judge Robert Kearney declared that he did not find evidence for a burglary, since that charge requires intrusion of a building consisting of at least four walls and a ceiling. “I haven’t any evidence of a roof,” judge Kearney declared, when he dismissed the felony burglary charge.

Eva, you're back in the Reader! I've missed your reports. Nobody else is covering the underside of No County, and there is much that you can provide. (The recently-concluded Doshay case was poorly covered by the U-T, and nobody questioned the outcome.) Please tell me you will get back in the harness and provide your previous level of reporting.