“Why?” is the obvious question. “Because I love birds,” he says. 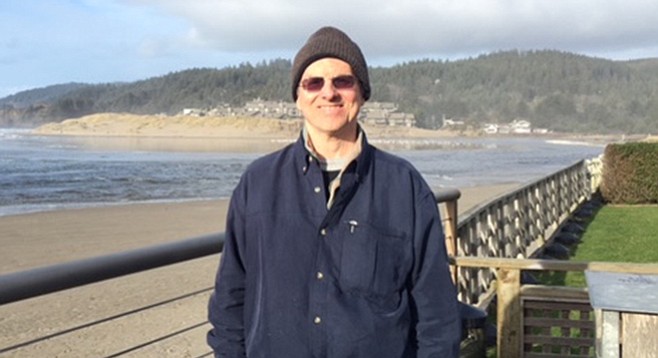 Thoughts at the End of Empire

How We Stopped Corporate Psychopaths from Cooking Planet Earth

Starbuck is a co-creative writing coordinator at San Diego Mesa College, was a Friends of William Stafford Scholar at the “Speak Truth to Power” Fellowship of Reconciliation Seabeck Conference, an Artsmith Fellow on Orcas Island, writer-in-residence at the Sitka Center for Art and Ecology, and 2016 PLAYA climate-change resident in poetry. His ecoblog, Trees, Fish, and Dreams, with audio poems, is at riverseek.blogspot.com.