Pro-life about fish, the Left agenda, and the cowardice of anonymity 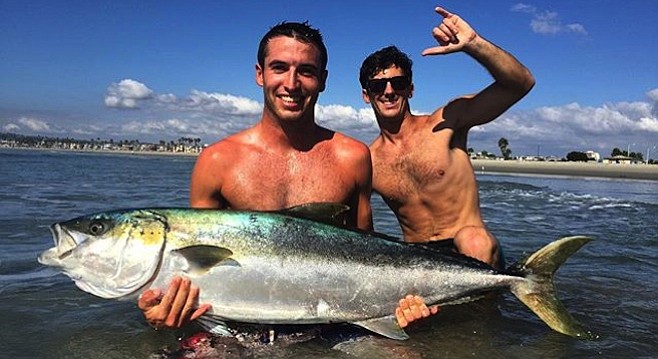 I was shocked and saddened to read how many fish were caught in San Diego in just one week (“Lots of Yellowtail,” Waterfront). As someone who grew up by the ocean, I have always been passionate about preserving our waterways and marine life. 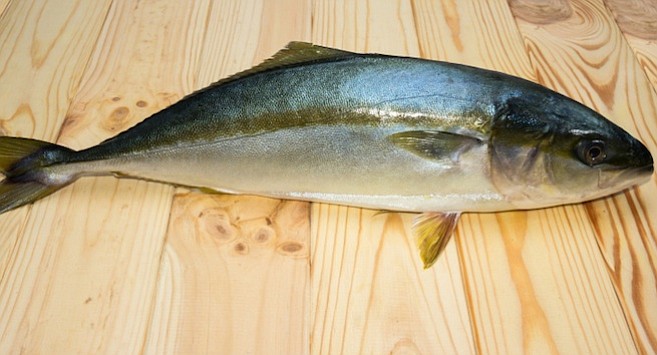 According to Garpga.org, the U.S. fish industry slaughters more than 6 billion fish each year, and sport fishing and angling kill another 245 million sea animals annually. Without any legal protection from cruel treatment, these intelligent, complex animals are impaled, crushed, suffocated, or sliced open and gutted, all while they’re fully conscious.

Another threat to sea life is pollution — manure run-off from factory farms. This waste ends up in rivers, lakes, and oceans, which causes “dead zones” all over the world that are so toxic, no living creatures can inhabit them..

Fish are intelligent just like dogs, cats, and humans. We shouldn’t eat our finned friends, but instead should choose a more environmentally friendly (vegan) diet!

The Left Agenda: the Cancer of California 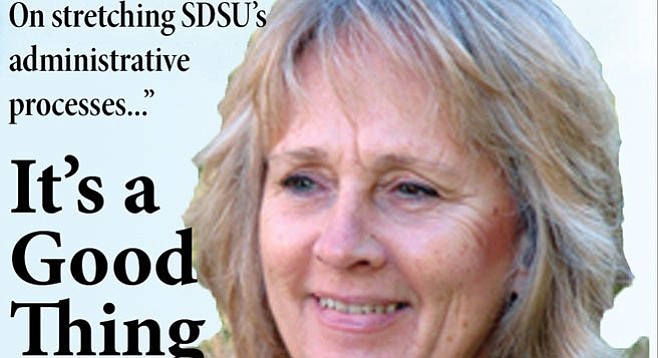 A more serious problem in our educational institutions, or country, is indicated in a movie I saw a couple of years ago called God’s Not Dead. I haven’t seen the sequel, God’s Not Dead 2.

The left agenda is the cancer of California. Some of these so-called indicators, etc. should be replaced. They’re screwing up a lot of lives and confusing these kids. I’ve heard it said that state universities should be privately run, and our taxes lowered. I don’t know if it’s good or not; it’s just a thought.

I am writing to you in regards to your absolutely maddening policy of being willing to publish letters to the editor that are only identified by “Name withheld.”

I am a loyal Reader reader since the days your publication was a folded-in-half newspaper, before the current magazine type format. I have probably read every Duncan Shepherd movie review.

I have to take exception with printing letters from people who wish to remain in the dark. It is analogous to internet trolls who go under a phony online name, or Klansmen who wear hoods. If someone has something to say to the public, let them be known to the public by their name.

Additionally, the Reader opens itself up to the suspicion that there simply were not enough interesting letters sent it to print that week, and therefore a writer on your staff simply wrote a fake one for the sake of filling the letters page or maybe just stirring something up.

Anyways, I’m still a fan but I hope you change your policy. BTW, you have the right to publish this, and you can include my name, too.