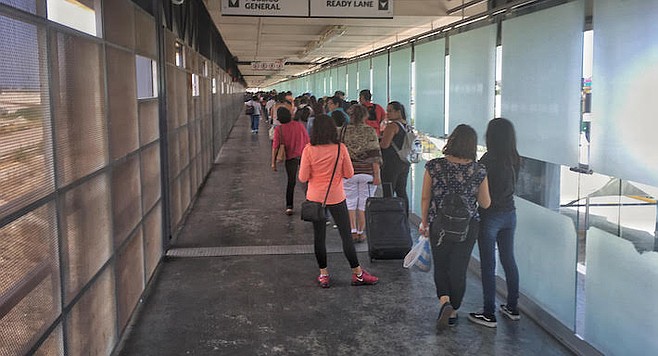 Aviso importante para la comunidad de border crossers and visitors: prepare to suffer longer wait times heading into Tijuana starting late September. This is due to the third and final phase of the $741 million border expansion by the U.S. General Services Agency. Completion is expected for the summer of 2019. 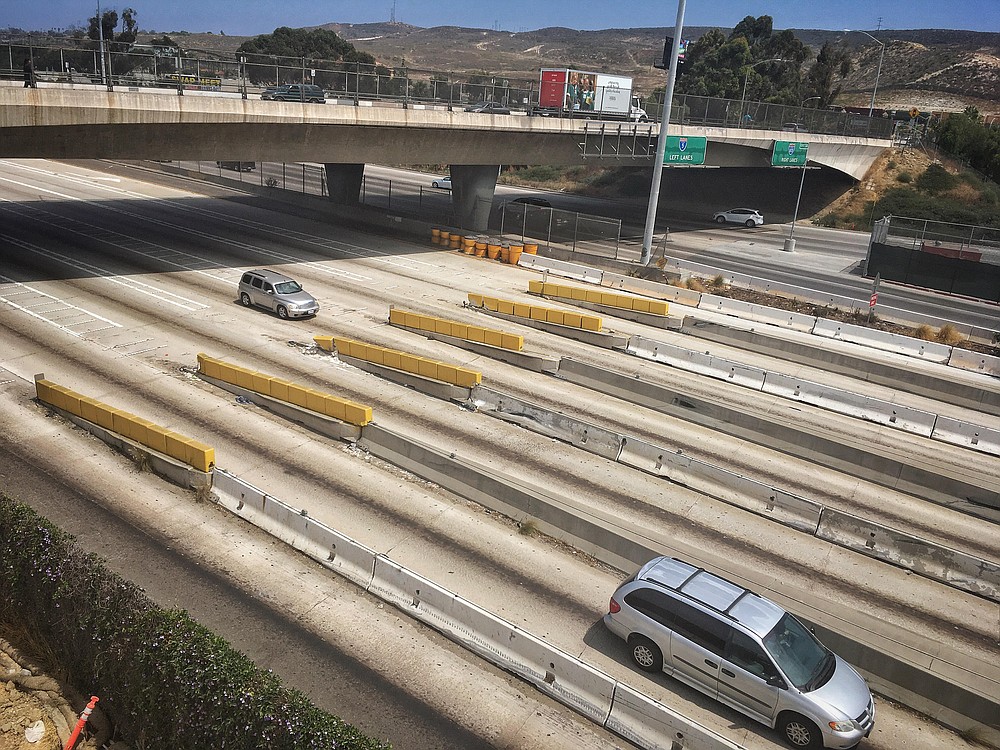 The following months the entry will be reduced to three lanes instead of the usual five.

Starting at 3:00 a.m. on Saturday, September 23 and lasting an estimate of 57 hours until Monday at noon, all traffic headed south on Interstate 5 through the San Ysidro Port of Entry will be rerouted to the Otay Mesa border gate. The total closure is to remove a large steel and canvas canopy and the concrete crash barriers where several car accidents have occurred and where border patrol agents sporadically stand on the freeway checking southbound vehicles. 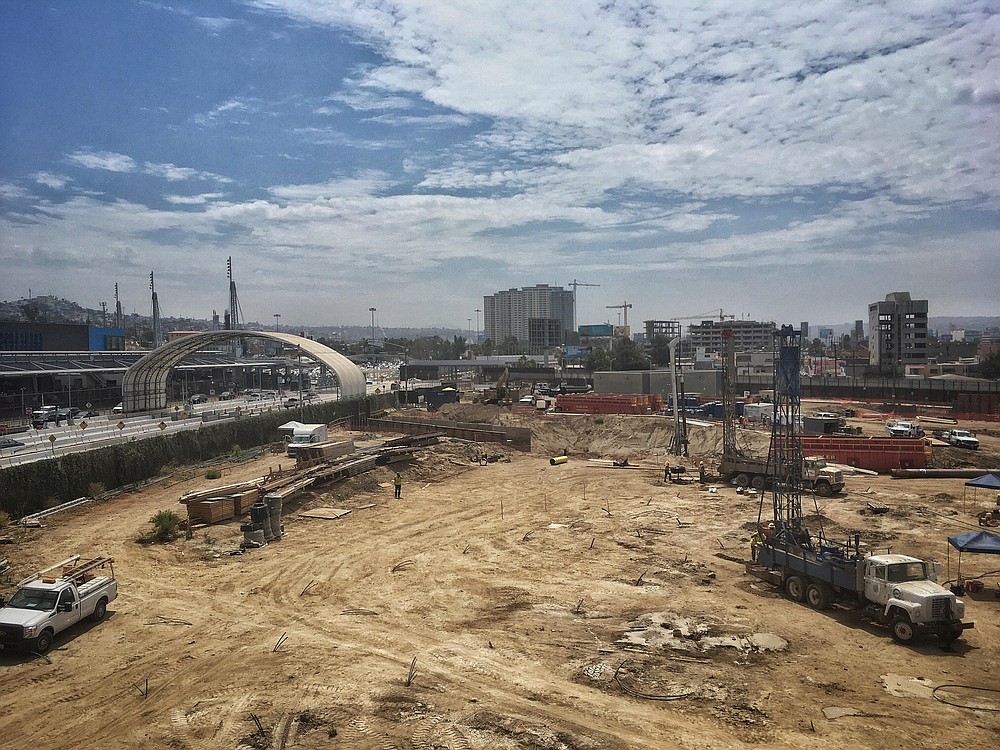 The third and final phase of the $741 million border expansion

The following months the entry will be reduced to three lanes instead of the usual five. The intent is eventually to double the five lines to ten, add eight more northbound inspection booths to a total of 33, changing the 110-degree sharp curve that leads you to Mexican customs to a 90-degree angle, and adding southbound inspection booths to be operated by U.S. Customs and Border Protection and a secondary inspection area.

Northbound vehicles will be unaffected, though the ripple effect will be felt by other ports of entry as authorities recommend crossing the border by foot.

Similar to the 54-hour shut down of the 405 freeway in Los Angeles during the summer of 2011. Except this will only affect the community of tens of thousands of border crossers, and some areas of San Ysidro. According to data from the Bureau of Transportation 1,877,128 passengers in vehicles crossed the border in September of 2016 while 621,470 crossed by foot. The rest of San Diego will have traffic as usual.

Southbound pedestrian traffic through San Ysidro has suffered a heavy increase in wait times since late 2015 when Mexico started implementing border rules and stopped the days of freely walking into Tijuana (you can still do this through Otay). As the busiest land border in the Western Hemisphere continues to get even busier, wait times for foreigners can be over an hour long.

Pedestrians used to flow freely.. Now there are two lanes for walkers: one for Mexican citizens and the other for foreigners. The Mexican lane continues to flow with a Mexican border agent (Instituto Nacional de Migración) sometimes asking for proof of citizenship by a simple “¿Mexicano?” A convincing “si lo soy,” or by looking like you belong is usually enough to go through. The foreigners' lane gets delayed as American agents meticulously fill out forms, stamp passports, and give out a useless piece of paper that no one ever checks.