"Hey, can you do this dumb thing that everybody else thinks they’re too cool to do?" 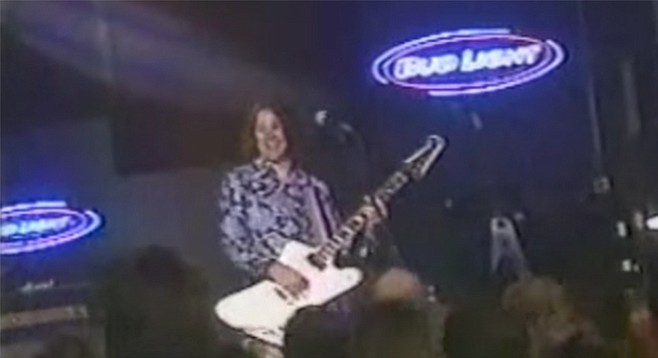 “I was sitting at Satellite Amps where I work part-time,” Andrew McKeag explains, “and Tommy Garcia, who’s in Mrs. Magician, was telling me about how they sold a song to Guitar Center for a TV commercial. I was, like, ‘Aw, I did a thing for Bud Lite one time’ and started to tell the story. Meanwhile, Adam [Grimm], who owns Satellite, was at the computer four feet away from me. All of the sudden, he starts playing the song because he found it on YouTube.”

Surprised that it existed, McKeag posted the video on his Facebook page. Numerous online compadres chimed in with heartfelt comments like, “As long as the check cleared.” 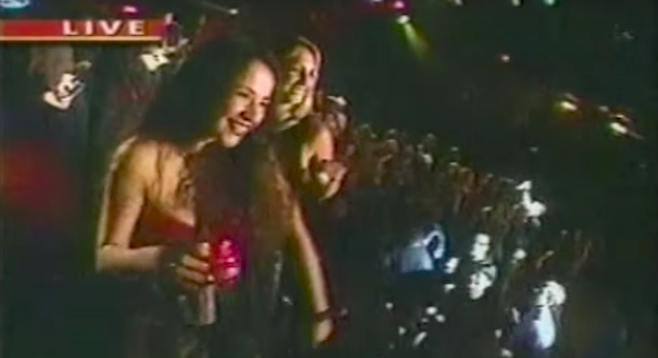 McKeag shot the commercial with his old band, Shuggie, in the early 2000s. At the time, word was spreading around Seattle that Bud Lite was looking for a band to write a short song about their glorified water and perform it one time as a live commercial.

“In Seattle, there’s only about 15 people that sort of run the music scene,” McKeag says. “They said, ‘Hey, can you do this dumb thing that everybody else thinks they’re too cool to do?’ — thinking of course I would say yes.”

The band came up with the song in a studio in less than a day. They shot the commercial at the end of the same week at the Showbox in Seattle. The final product shows choreographed moments such as a waitress delivering a round to some seriously stoked individuals. Everybody is enthusiastic about the fact that they’re drinking Bud Lite. The commercial comes across as the best type of sell-out — the blatant kind.

“I don’t give a shit. You know, I don’t have any shame. I didn’t get into this business for anything other than having fun, really, and that was fun, and they paid us some money,” McKeag says.

McKeag thinks the band made about $3000.

These days, McKeag is busy with his new group, the Andrew McKeag Band. They are playing shows and have an LP in the can.