A comparison of mosquito repellants, from homemade to DEET

Essential oils, garlic, vinegar, and a mosquito repellant developed by a grandpa 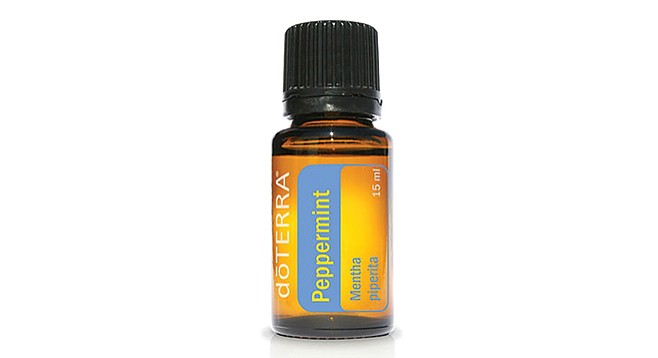 Our son heads off into the Wind River Range of Wyoming on a three-week backpacking trek this August, the beginning of his school year at a liberal arts college with an outdoor leadership program. My hubby Patrick is green with envy and considering going back to college. I’m worried about my son being eaten alive by mosquitoes.

In my youth, I attended boarding school in Massachusetts in a 100-year old Georgian mansion plopped in the middle of miles of New England woods. The place had no screens, and the mosquitoes were omnipresent and hungry. I itched all over and looked like I had chicken pox. I would like to spare my boy the same ordeal, so I polled some friends and experts about insect repellant. 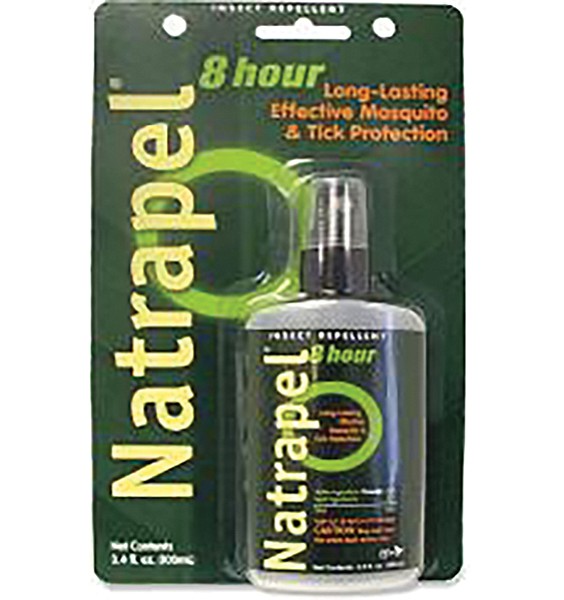 “I found something called Natrapel that I heard was developed by a man for his grandkids. It’s non-toxic and has a pleasant odor."

“The Off! Deep Woods Sportsman is pretty good,” said William. ($4.99 for 6 ounces at Target.) “I have used it duck hunting in marshes. Basically anything over 25 percent DEET [diethyltoluamide]. Suck in your lips when spraying on face to avoid the numb lips. This is not advised for kids. The family stuff is often 7 to 10 percent DEET and is effective for short periods. Nothing better than DEET when you are stuck in a place surrounded by clouds of mosquitoes. If I lived in an area where I had to use it all the time I might be hesitant about the amount of DEET I put on my skin.”

“Clothing choice can help you reduce DEET use,” offered Chris. “Backpacking we used to cover as much as we could [with clothing], just so we could carry smaller bottles, and reduce the hassle of putting it on. The other thing to consider is the risk factor from the bites; what diseases are carried by the mosquitoes in the area? West Nile virus is one thing, malaria quite another.”

“I lived in New Hampshire,” replied Serena, “where black flies are an issue. They eat your babies alive in the spring. I found something called Natrapel that I heard was developed by a man for his grandkids. It’s non-toxic and has a pleasant odor.” ($5.95 for 3.4 ounces at REI.)

Samantha also touted Natrapel. “It’s not sticky or greasy, and its active ingredient of picaridin keeps away the mosquitoes that spread West Nile and Zika virus.”

“Avon Skin So Soft,” suggested Janine. “We were getting murdered by mosquitoes until a priest friend gave us his surplus supply from his mother. He was in Africa, and everyone else was getting eaten alive except for him. It really does work. You really won’t need anything else. It’s an oil, so it also makes your skin soft.” ($4.95 for 5 ounces on Amazon.)

“We use Shaklee’s Basic H mixed with water,” offered local distributor Mike McDowell. ($12.15 for 16 ounces super concentrated — [email protected]) Spray it right on the skin. “It’s a green product, non-toxic. We also take their garlic tablets. The tablets are better than eating raw garlic, because your breath doesn’t smell so much. That combo works for us. Garlic tablets are $41.80 for 240 tablets. One serving is two tablets with a full meal.”

“I’ve been using essential oils for almost two years,” said Delphina, “and fell in love with a company called dōTerra. The following oils are highly recommended for mosquito protection: citronella; peppermint, which is great for clearing out spiders around the house; lemon; eucalyptus; clove; lavender; and lemongrass, to name just a few. When using these oils, they provide pure benefits with little or no side effects. I say little because one might be allergic to certain plants. This alone is a much better reason to use instead of store-bought chemicals that not only harm our bodies but the environment as well.”

“Now that I live in Florida,” answered Jan, “I have a big spray bottle that I bought at Walmart and fill it with vinegar. I spray myself down before walks. It works for me. I think people laugh when they see me spraying not only myself but spraying as we go along. Yes, I do smell like vinegar while it is wet. For being out longer, I use Honest Bug Spray.” ($12.99 for 4 ounces at Target.)