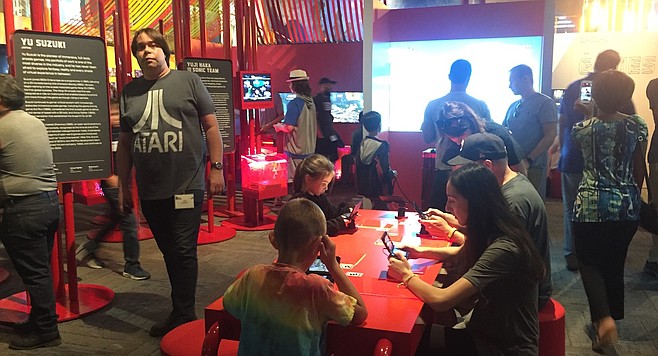 Fleet Science Center welcomes gamers of all ages and levels with Game Masters: The Exhibition. This traveling exhibition that originated at the Australian Centre for the Moving Image opened on July 1 and runs through January 15, 2018. 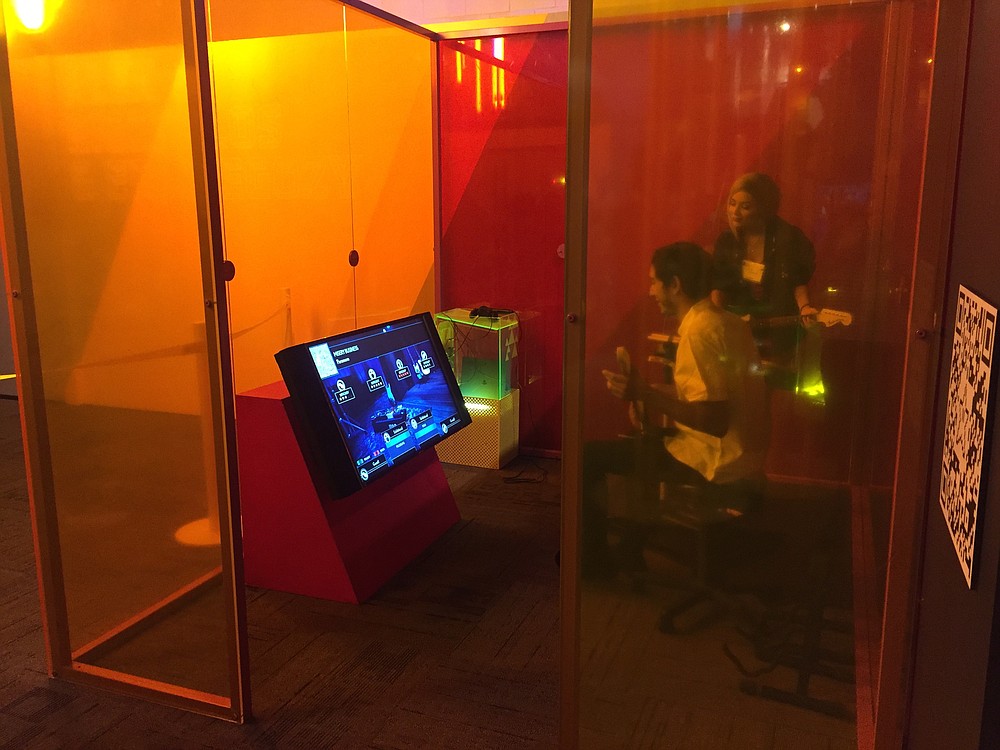 The interactive exhibit features over 100 playable popular and pioneering video games spanning four decades. In addition to being able to play these games, museum-goers will learn about the process of making them, from original concept art and inspiration to the final console. 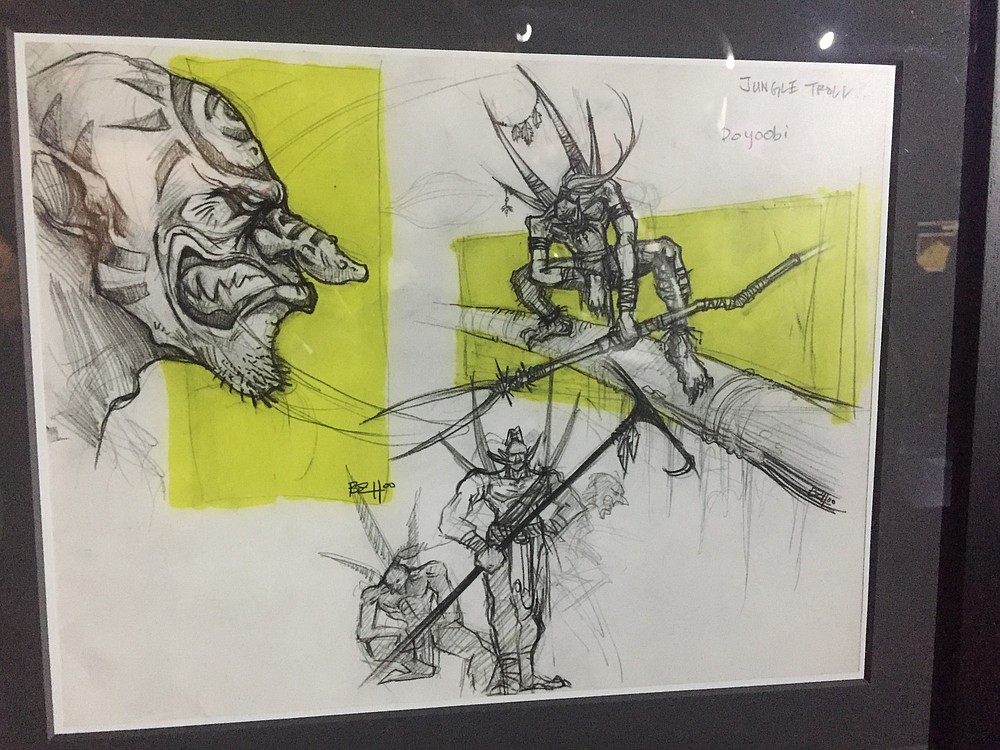 Though the science behind each game isn’t spelled out in the exhibits, the impact of each technological milestone is apparent. As you stroll through the three sections (Arcade Heroes, Game Changers, and Indies), you can see the graphics evolve from crude pixelations to lifelike works of art. Among the games in the exhibit that are pushing the envelope in terms of innovation are Dance Central and Ninja Fruit, which track the user’s movements without any handheld controllers.

See Dance Central and Ninja Fruit in action in this short video: 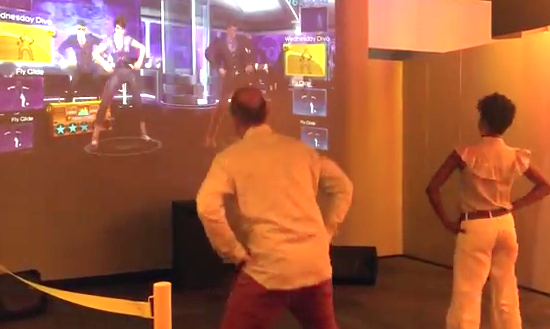 The museum will be hosting two regular talk series events to complement this exhibit. The last Thursday of every month, there will be a panel discussion with video game designers called, “Power-up! Inside Video Games,” during which panelists will discuss the creative elements of their games. 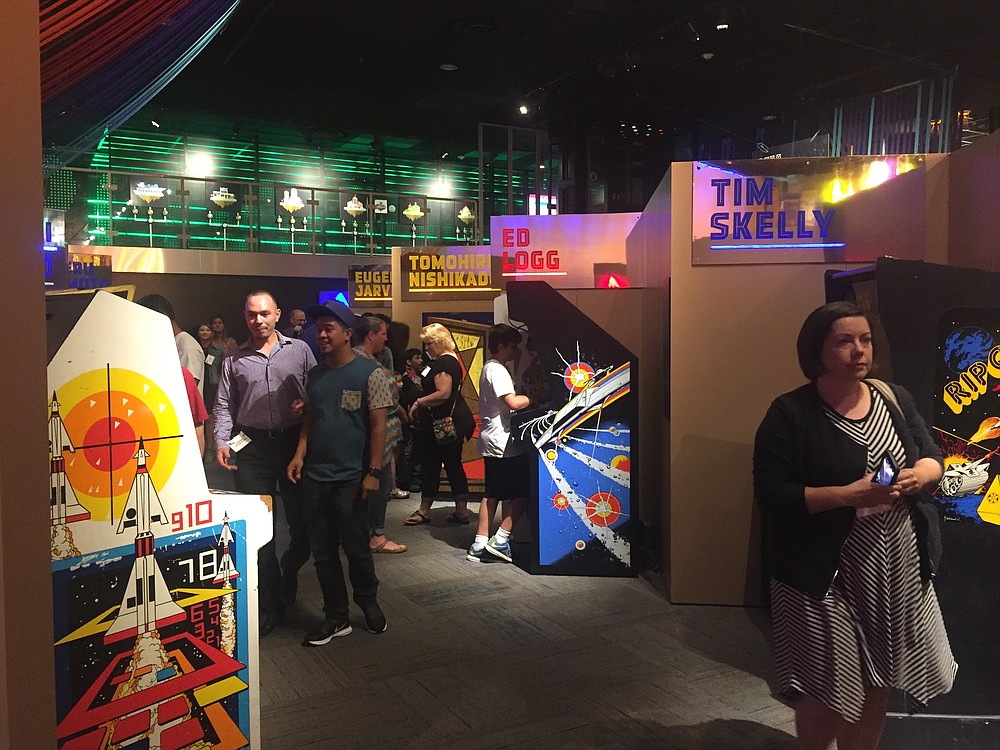 The other series, “Video Games to the Rescue!,” will be held the third Thursday of every month. This one delves into the technology behind the games, and how it is being used for cutting edge innovations such as brain research and drug development. Speakers will include local scientists, researchers, and engineers.

Perhaps the most exciting aspect of this exhibit, especially for gamers over 21, is the Friday night extended hours (every Friday for the duration of the show). On Friday nights, the museum will be open until 10pm and there will be a bar (from 6pm to 9:30pm). Though you can’t drink and play at the same time — a separate area is designated for drinks — people can take breaks from playing, grab a drink, and go back in. The best part? NO QUARTERS. Unlike any other arcade, here the price to play is included in the price of admission to the museum.