The carpenter, the mason, the boatman... 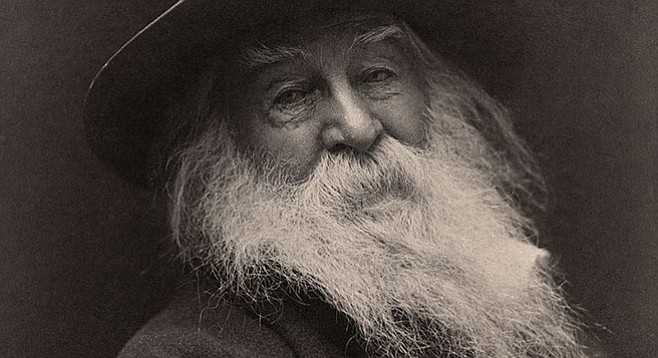 When I Heard the Learn’d Astronomer

Walt Whitman (1819–1882) is one of the most popular and influential of American poets and considered in many ways to be the embodiment of American poetic ideals. Serving as a bridge to the earlier transcendentalist writers, such as Emerson and Thoreau, and the new realists, including Stephen Crane and William Dean Howells, Whitman employed almost exclusively free verse and is often considered its progenitor. At once ostensibly sensual and preoccupied with spiritual realities, Whitman’s greatest work, the “epic-in-lyric” Leaves of Grass, includes many long and large poems such as “I Sing the Body Electric,” but also shorter snapshots in verse such as the above poems.