Watch women bash each other! The week’s hot tickets

Spring season opener for the Derby Dolls, plus Mickey Mouse and Tiger come to town 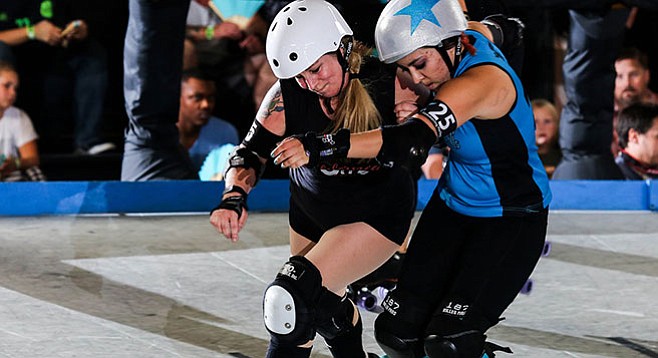 Disney on Ice: Worlds of Enchantment 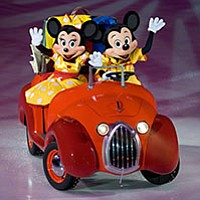 Disney on Ice: Get warmed up for the show with exclusive moves taught by the mouse that started it all

Disney on Ice: Worlds of Enchantment

Characters from Frozen, Toy Story, Cars, and The Little Mermaid will race across the ice and perform high-speed stunts. Plus, “get warmed up for the show with exclusive moves taught by the mouse that started it all at Mickey’s Dance-Along Pre-Show.” 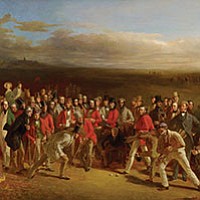 Farmers Insurance Open: Tiger Woods just announced that he’ll be back this year

San Diego’s leg of the annual PGA Tour marks the 51st time time the event has been held at Torrey Pines Golf Course and the 8th year Farmers Insurance has sponsored the tournament. Tiger Woods just announced that he’ll be back this year, his first official PGA start since the Wyndham Championship in August 2015. 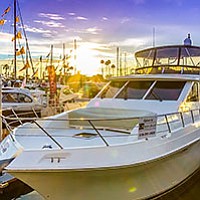 Sunroad Boat Show, an assortment of marine vendors with the latest nautical electronics and services

The 27-year annual event is expanding this year with the addition of more floating docks to moor several larger vessels. In addition to the boats, there will be an assortment of marine vendors with the latest nautical electronics and services, boating seminars, boat rides, and food and beverages. 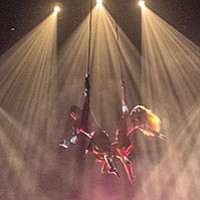 Circus Vargas embarks on a new adventure under the big top with goggles, gears, and gadgets

For 2017, Circus Vargas embarks on a new adventure under the big top: goggles, gears, and gadgets set the stage for the retro-futuristic production, “a steampunk/science-fiction/fantasy circus odyssey.” Arrive 45 minutes early for an interactive pre-show event where kids can learn circus skills such as juggling and balancing. You can also meet the entire cast after each performance. 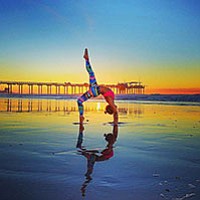 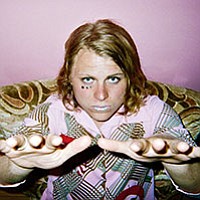 The prolific Bay Area singer/songwriter and bandleader (Goggs, Sic Alps, Muggers) will celebrate the release of his second self-titled album (the first was his solo debut in 2008) Friday night at Belly Up. The release is a crunchy garage-rocker that Segall recorded with a full band in studio, a departure from his solo m.o. of slicing and dicing overdubs like sound sculpture. The clarity here puts more emphasis on Segall’s songwriting (“Orange Color Queen” is his first — and favorite — love song) and shines a light on his exhilarating T. Rex tendencies. 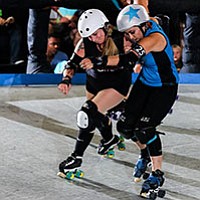 The San Diego Derby Dolls was founded in 2005. The all-female league is the nation’s first hybrid league, competing on both a banked track (an inclined surface) and a flat track. Derby Dolls are athletes of all backgrounds and occupations — including doctors, lawyers, firefighters, and homemakers — that play competitive full-contact roller derby across the country. Their junior B team, The Baby Dolls, has a fresh roster of young skaters for the 2017 season, and this will be their first public bout. And the promoters say, “Unlike ’70s-era roller derby, modern-day roller derby is regulated, unscripted, and 100 percent real.” 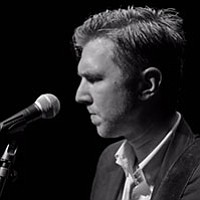 For last year’s critical/commercial hit I Had a Dream That You Were Mine (“A 1000 times,” “In a Blackout”), the former Jonathan Fire*Eater/Walkmen frontman enlisted Vampire Weekend’s multi-instrumentalist Rostam Batmanglij, and the duo produced an eclectic collection that found Leithauser stretching his prodigious pipes in the directions of country, doo-wop, soul, and barroom rock and roll. Hamilton + Rostam take the Casbah stage on Saturday. Expect this one to pack the house and likely sell out. 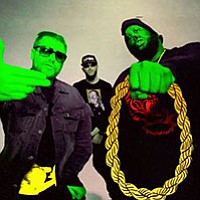 Run the Jewels, an ode to the enduring artistic commitment between two singular talents

Renegade rap duo El-P and Killer Mike have dropped what many critics are already calling the rap album of the year with Run the Jewels 3, a “call to arms ushering in a new era in protest music,” as one rap writer puts it; “banger on banger on banger on banger on banger...,” according to another. It is all that — angry, inciting — but it’s also an ode to the enduring artistic commitment between these two singular talents and their friendship. Not since the Beasties’ heyday have we heard voices flow together, heavy then humorous, like El-P and Mike’s. They play Observatory North Park on Monday night with San Diego’s own Gaslamp Killer.