...as well as da Donks, the Magnificent, and Devendra Banhart around town this weekend 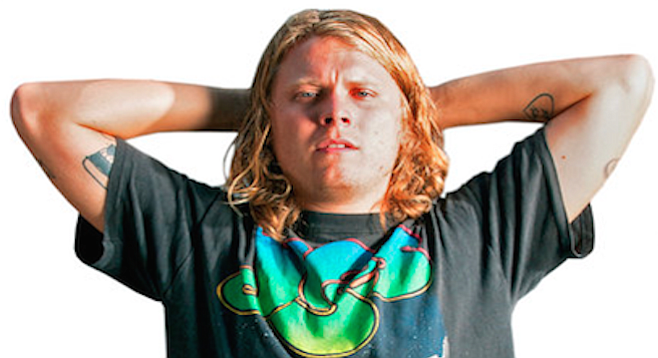 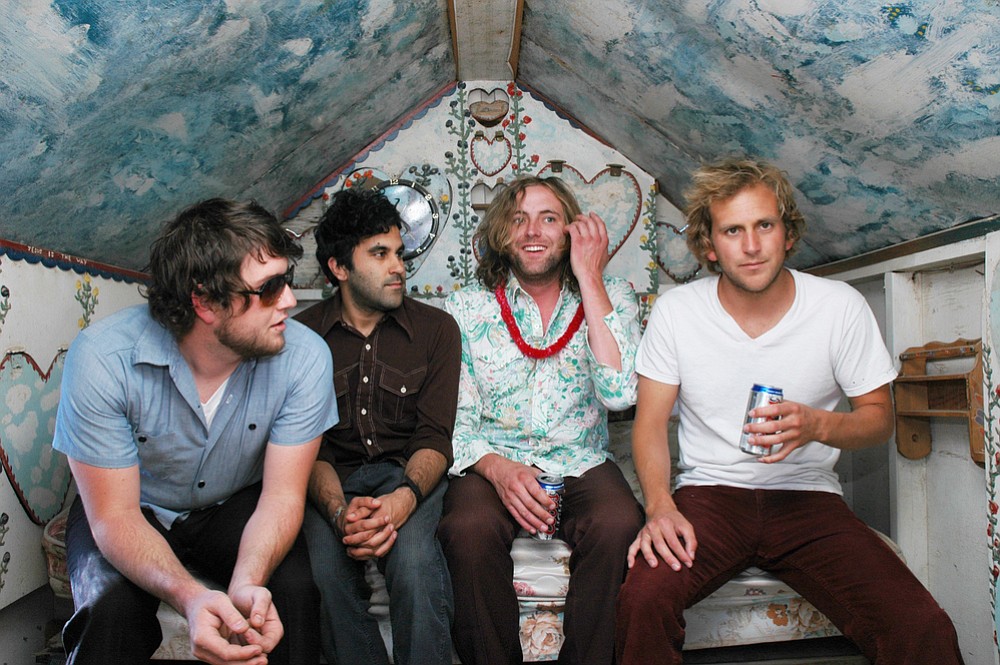 Thursday 26
“Rad and Awesome had a baby,” says da Donks’ Facebook page. San Diego’s desert-rocking Donkeys clop into Casbah Thursday night. Da Donks dropped a doozie of a disc last year in Midnight Palms, an EP that “oozes with the sticky, syrupy energy of a band fresh off the road and in rare form,” as one reviewer wrote. The SDMA winners and pride of San Diego musicianship will follow the pride of Houston, ’70s-style-pop band Dollie Barnes, and local dark-psych band Madly into the Middletown mainstay.... Best of the rest Thursday night: Buffalo-based pop-punk trio Lemuria will headline sets at the Hideout after Mikey Erg and Cayetana. Dave Good breaks down the gig in this week’s Of Note, so flip or click there for more on them...from The Netherlands, instrumental surf-rockers Stories From Shamehill play their branded “Surf ’n’ Roll” at Til-Two after likeminded locs Alvino & the Dwells...while industrial metal heads Powerman 5000 and Orgy plug in at Brick by Brick. 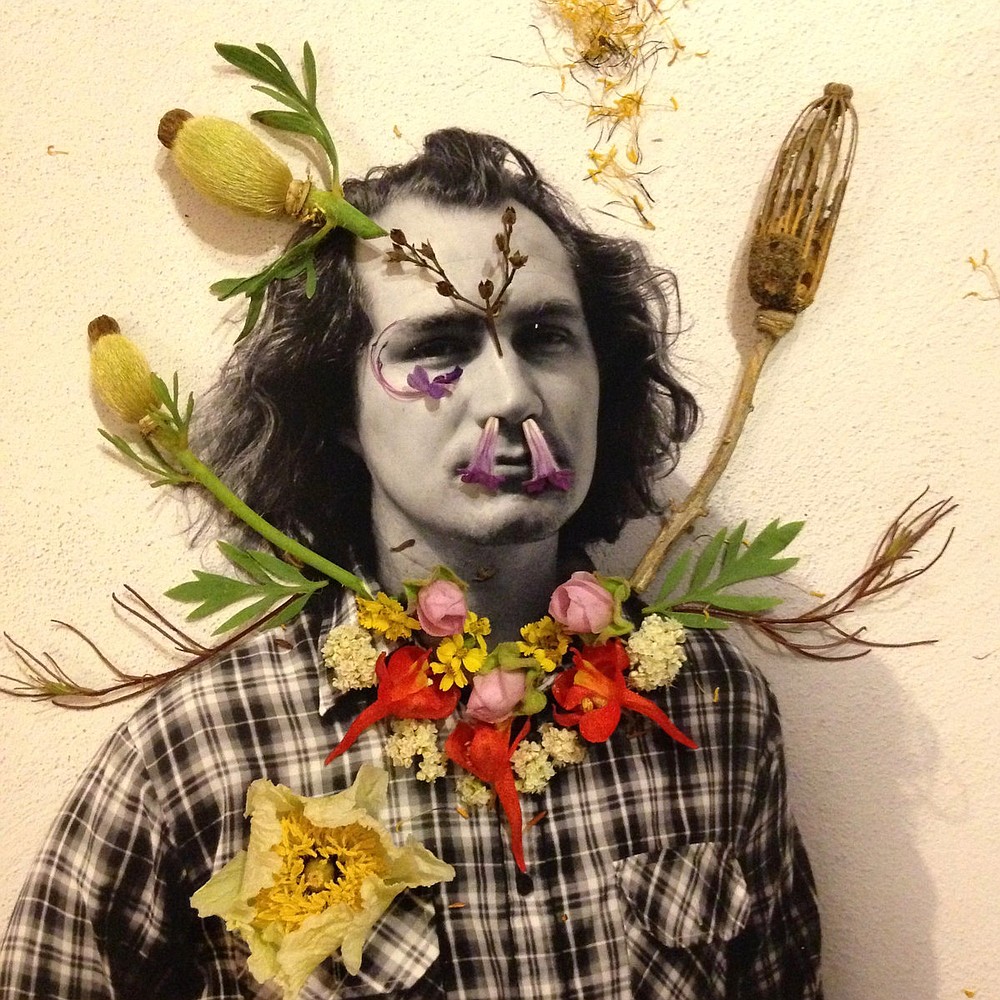 Friday 27
The prolific Bay Area singer/songwriter and bandleader Ty Segal (Goggs, Sic Alps, Muggers) will celebrate the release of his second self-titled album (the first was his solo debut in 2008) Friday night at Belly Up. The release is a crunchy, glammy garage-rocker that Segall recorded with a full band in studio, a departure from his solo m.o. of slicing and dicing overdubs like sound sculpture. The clarity here puts more emphasis on Segall’s songwriting (Segall says “Orange Color Queen” is his first — and favorite — love song) and shines a light on his exhilarating T. Rex tendencies. SoCal garge-rockers Meatbodies will open the show.... Matt Lamkin of the Muslims and Soft Pack is featured in this week’s “Muslim no more” Blurt, where he talks about his move to Baja’s wine country and how it inspired his new solo record, Where I’m Matt, which is due to drop Friday via the local Volar label. Lead single “Los Andes” suggests some Howe Gelb/high desert influence, so fans of the Giant Sand brand would do well to check out the Lamkin-produced video, which was shot in his own Baja backyard. Lamkin will play a record-release at Whistle Stop Friday night, his first show here in over three years. Darkwave quartet, and fellow Volar artists, Oakland’s Silver Shadows, will set it up.... L.A.-based soul-rock vets the Magnificent, featuring Mighty Manfred (the Woggles), will get your ass shakin’ at Casbah with the Schizophonics Soul Revue and the Gargoyles. Be sure to check out Donovan Roche’s interview with the Schizos’ Pat and Lety Beers in this week’s “Schizophonic freak out” music feature.... Friday night also finds Blaster Dave Alvin playing an Acoustic Music San Diego showcase at Sweetwater High in National City...Bloodshot recording artist Lydia Loveless will play her alterna-tonk heart out at Soda Bar...local ladies Wild Honey celebrate a record-release for the hard-rocking Zodiac at Tower Bar after heavy hitters Red Wizard and Space Wax...emo hangers-on Cold War Kids take the stage at Observatory North Park...while Brick by Brick hosts a “Prog Noir” evening, featuring the Stick Men, Pet Shark, Agent 22, and Tom Griesgraber. 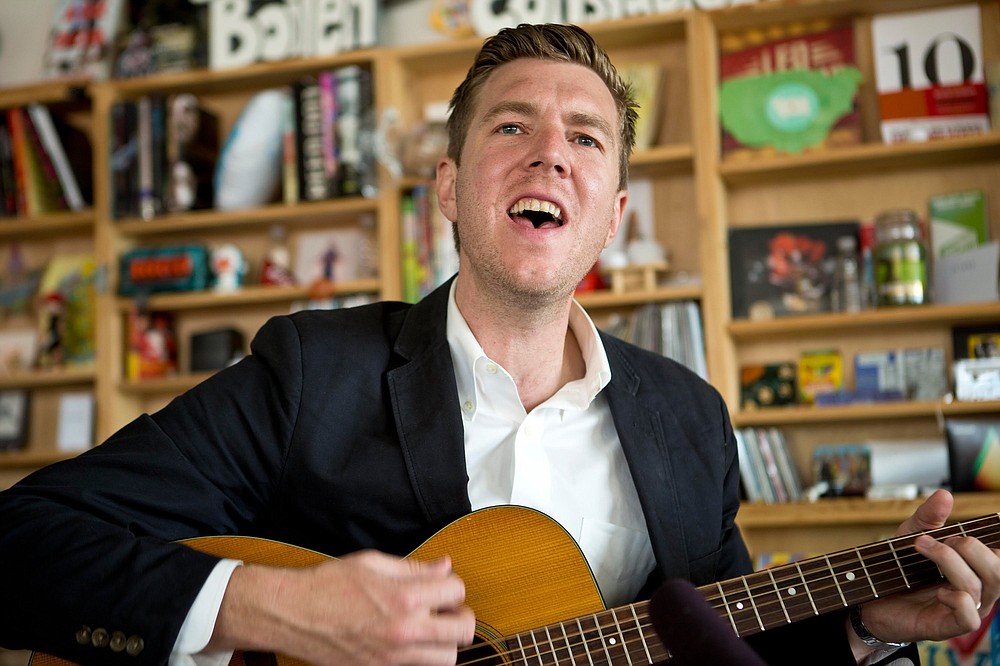 Former Walkmen singer Hamilton Leithauser will pack the house at Casbah on Saturday.

Saturday 28
For last year’s critical/commercial hit I Had A Dream That You Were Mine (“A 1000 times,” “In a Blackout”), former Jonathan Fire*Eater/Walkmen frontman Hamilton Leithauser enlisted Vampire Weekend’s multi-instrumentalist Rostam Batmanglij, and the duo produced an eclectic collection that found Leithauser stretching his prodigious pipes in the directions of country, doo-wop, soul, and barroom rock and roll. Hamilton + Rostam take the Casbah stage on Saturday. Expect this one to pack the house and likely sell out.... If you miss the door in Middletown, one of the o-riginal freak-folkies, Devendra Banhart, will be serving up his latest tasty bowla granola, Ape in Pink Marble, at Observatory North Park. AllMusic likes it to the tune of four/five stars for its “plunky, percussive tones and sustained seaside atmospherics”...right around the bend at Bar Pink, SD supergroup Montalban Quintet (Pinback, Sleeping People, No Knife) will play their brand of experimental jazz-punk...while Canada band July Talk and Nashville’s Mona split an alt-rock bill at Soda Bar.