The Ratt frontman is back with solo Smash...and suggests Ratt may be right behind him 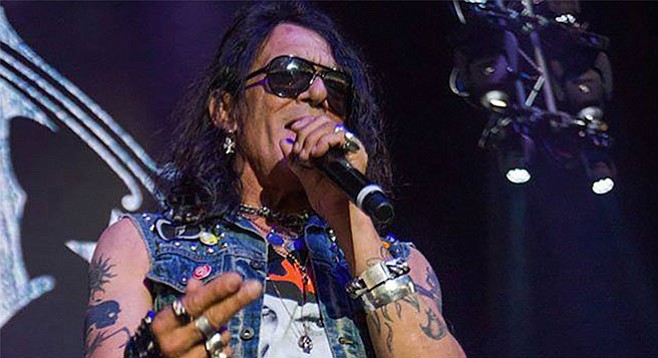 Back to work on Ratt and related projects, singer Stephen Pearcy celebrates the release of a new solo album, Smash, on January 27. The former San Diegan took some questions from L.A.

Been back to San Diego lately?

“Y’know, my daughter’s gone down there more than me! But there is talk of us doing a show down there. That’s where all this started with Mickey Ratt [Ratt’s original form] down there, you know? So, San Diego is where it pretty much started. And probably will be finished one day!” 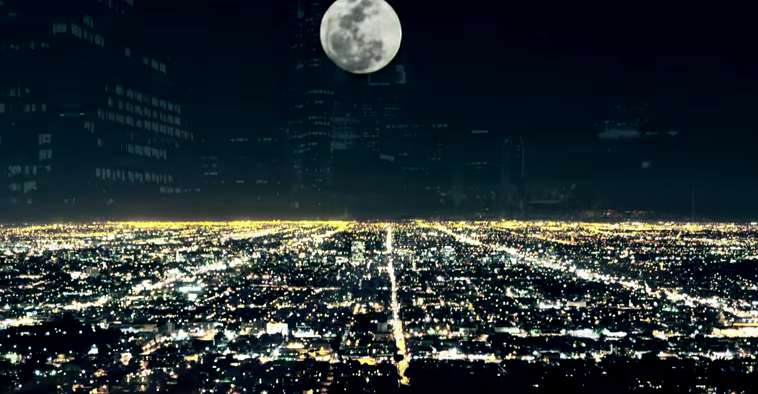 You want to be buried down there?

“[Laughs] Oh, God, you’ve got me buried already! No, no, who knows...maybe I’ll have myself sprinkled over California or something, I dunno.”

You’ve always loved drag racing. Was there much of a scene in San Diego?

“The racers made a circuit stop at Carlsbad. Not the safest track, as back in the day many of them weren’t.”

Did you have favorite racers to watch?

“No. All the racers were all about, show up there and try to grab a bag of money. [Laughs.] It wasn’t the big sport that it is now.”

Were the Zeppelin touches on the new album thought out or more organic?

“More organic. I’m a huge fan. I saw Zeppelin twice, at the Sports Arena in SD. And I don’t even believe I was into [performing] music at the time. I was just a huge fan of Zeppelin, Sabbath, Van Halen, Uriah Heep, all these crazy bands from the ’70s. Alice Cooper! But these songs were [guitarist] Eric Ferentino’s ideas, and I just went, ‘Wow.’”

Everybody in Ratt still suing everybody else?

“The dust is settling. Warren DeMartini and Juan Croucier and myself, we’re getting back in the saddle, have some shows booked, some festivals. We’re taking it slow and easy. Warren and I have already demoed some songs. Put the final touches on this legal business, which has been very unfortunate.”

Certain people won’t be speaking for a while?

“When one person steps out, and they never really wrote a song, and never did anything but just play...trying to change the course of history is very disturbing. To the integrity of the brand, but to [the memory of] Robbin, myself, Warren, and Juan. It’s not respectful, as a grownup, so to speak. It’s a terrible thing. I don’t like to dwell on it. Karma’s a bitch.”