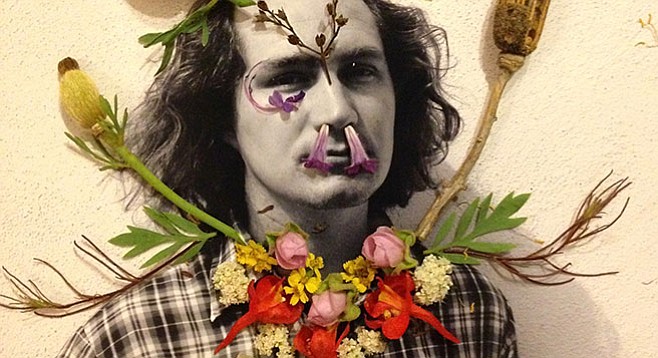 Ten years ago the Muslims were one San Diego’s most promising bands. Founders Matt Lamkin and Matty McLoughlin renamed themselves the Soft Pack and moved to L.A. The stripped-down indie-rock band put out two records on the Brooklyn-based Cool label, toured Europe, Australia, and the U.S., and played on Late Night with David Letterman. 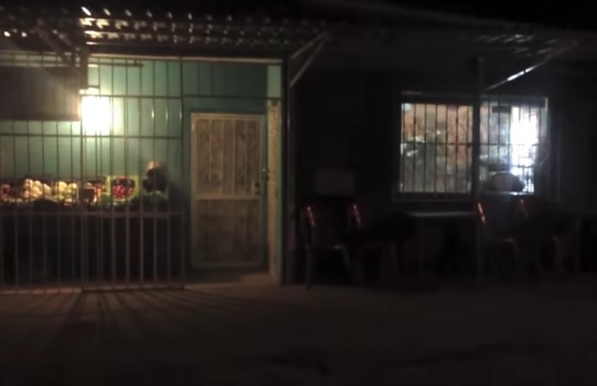 “It ran its course,” says Lamkin. “After six years of touring we got burnt out. We all just went our different ways. We never really broke up.”

Lamkin’s “way” took him and his girlfriend to San Antonio de las Minas in the Valle de Guadalupe wine country area near Ensenada. She runs a garden-to-table restaurant, and he records music. His first solo vinyl album, the experimental Where I’m Matt, was just released by San Diego’s Volar Records. Friday’s record-release will be his first local show since the Soft Pack played here in 2013.

Lamkin’s band reflects his borderless approach: three of his bandmates are from Ensenada, the other two are Andrew Montoya and Jeremy Rojas, formerly of the Sess. The album was recorded partly in Montoya’s Elektricalifornia La Mesa studio and partly at Mexikart in Ensenada.

Lamkin says he loves the isolation and the diverse natural beauty of his new Baja home. “There used to be a mine here.” Lamkin, who has a degree in filmmaking from UCSD, made the video for his song “Los Andes.”

“My girlfriend and I filmed it at night in the hills around our house.”

The new musical friends he met in Ensenada aren’t your typical rockers. “One of the guys I play with is into composition. Another friend on the record plays viola. We really clicked.”

“We were all about playing as much as we could. I think we got lucky. Then [John Reis’s] Night Marchers asked us to tour. We kept getting all these opportunities, like Street Scene.”

But wasn’t the Muslims one of the best band names of all time?

“We got more press over the name,” says Lamkin. Aggro emails started arriving from around the world. “We weren’t interested in having a name just for some punk ideals. I’m not into promoting Islamophobia. That was the opposite idea behind the name.”

Matt Lamkin and band appear Friday at the Whistle Stop with San Francisco’s Silver Shadows, followed by shows in L.A. and San Francisco.