"I much prefer to just strip things down and find the humanity." 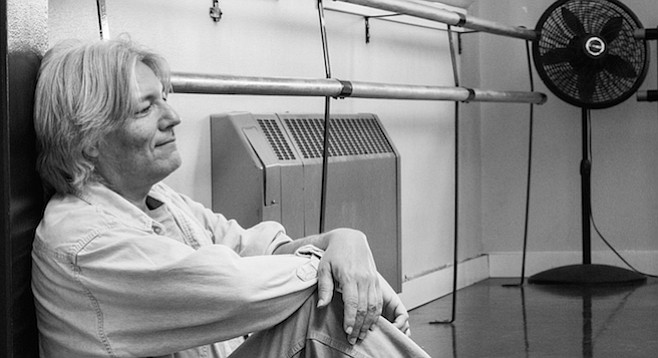 Says Javier Velasco: “Bucket list. Hmmm... At this point in my life, I would rather do new pieces I create with my collaborators, but there are some existing pieces I would love to explore.” 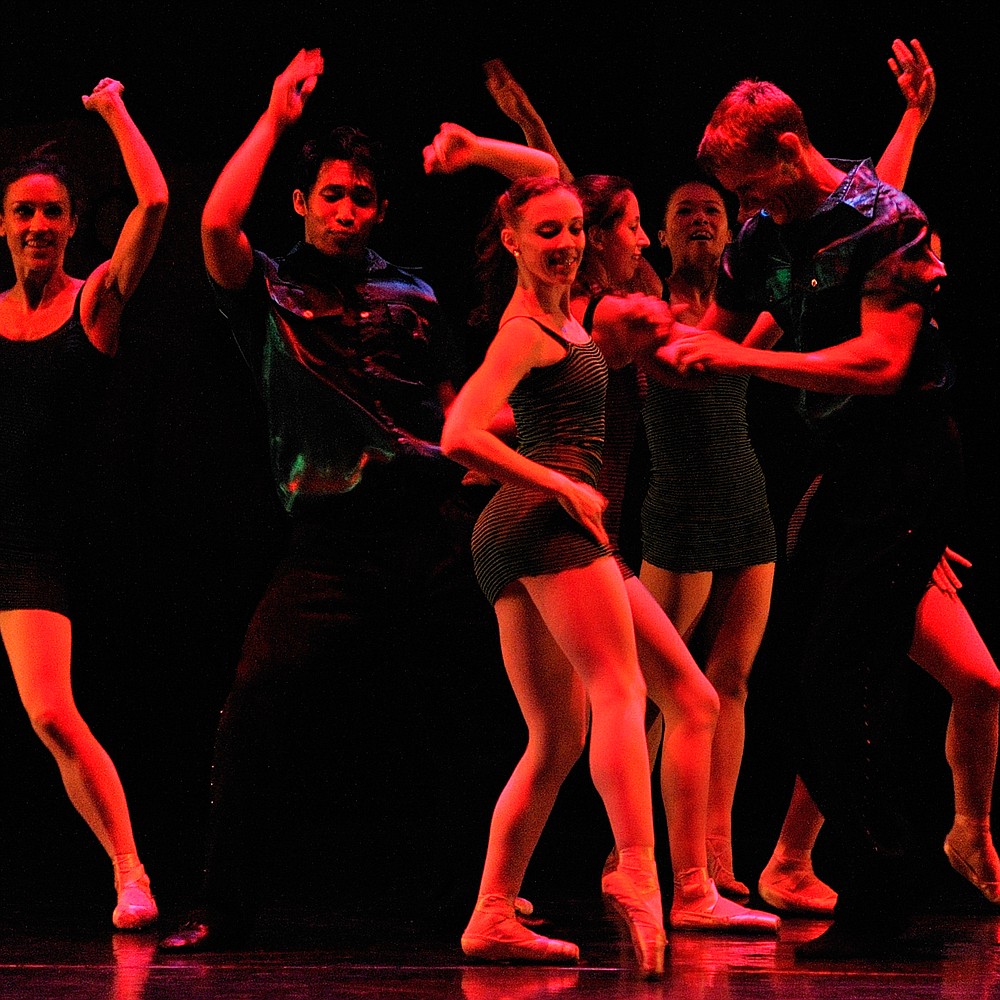 Pajama Game, book by George Abbott and Richard Bissell, music and lyrics, Richard Adler and Jerry Ross. “I wanted to do a bilingual version for a while now, and set it in a maquiladora on the border in the '50s. In the current climate, garment workers fighting for a 7 ½ cent raise has a lot of resonance. Layering Latin rhythms (like cha-cha and rhumba) on the simple show tunes and adding the extra layer of Mexican workers vs. white establishment to the central romance amps it up a bit. I would also love to set the raucous union rally that finishes the show in a way that explodes into the audience.”

Candide, music by Leonard Bernstein, lyrics by Richard Wilbur, book by Lillian Hellman. “I so didn’t get this piece at first, but I think that ‘Make Our Garden Grow’ is such a transcendent message and song. And the whole show just builds to it. But I would need to do it with a very young cast, as it is about the beauty of becoming an adult. And there are two great parts for my frequent collaborators, Steve Gunderson and Melinda Gilb, to foster the kids along.”

As You Like It, by William Shakespeare. “Every director needs to do a Shakespeare play. While I love The Tempest and A Midsummer Night’s Dream (because of my movement background this is where I’m usually pigeon-holed), I would love to do a non-traditionally gender cast version of As You Like It. So romantic. Not mythical beings, but just regular people pining for love. For me, the shepherd Silvius gives the most achingly beautiful ruminations about love ever declaimed.” 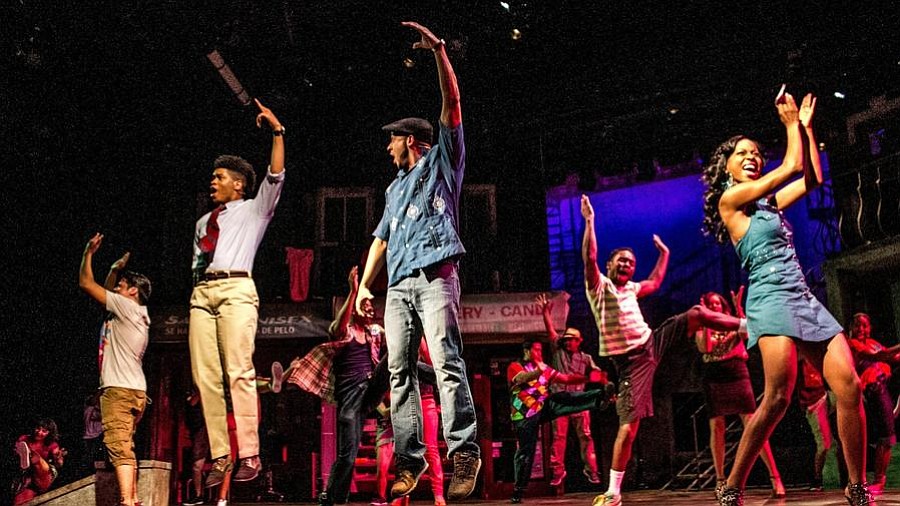 In The Heights, at the San Diego Rep, choreographed by Javier Velasco

Come Back, Little Sheba, by William Inge. “I have an affinity for Inge’s work. All the pent-up desire, high drama, and hopefulness. But in a bucket list, Sheba beats out Picnic by a hair. Partially because I want to see one of my favorite actors (Doug Roberts) chasing one of my favorite actresses (Susie Mosher) around the stage with a hatchet. But also because I have a great idea for a place to inject some fun yet ‘tasteful’ male nudity that would take the play to another level of intensity.”

The Apple Tree, music by Jerry Bock, lyrics by Sheldon Harnick. “Jack Tygett was my first dance teacher and a well known director in town. When I was 16, he told me, ‘You should direct The Apple Tree someday. It’s Adam and Eve. At the end, she dies and he is left alone tending a tree that she has planted.’ Very simple…and delicate…and sad…and hopeful. As I have gotten older and been exposed to films like Ozu’s Tokyo Story, a lot of the bells and whistles of the performing arts have lost their fascination to me. I much prefer to just strip things down and find the humanity."