A week of Asian-inspired events

Plus a crawl for lots and lots of coffee 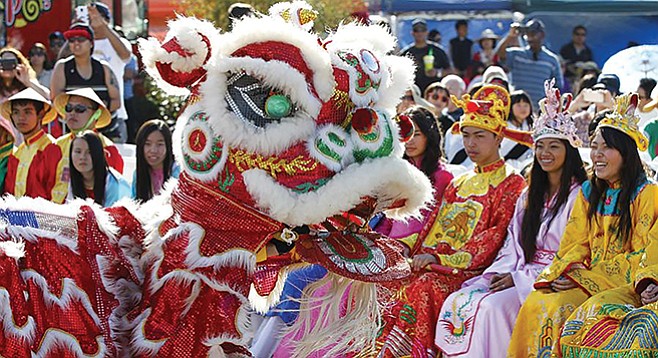 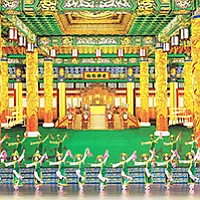 The show returns to Escondido with an all-new program for 2017 consisting of 20 pieces for a journey through 5000 years of history with animated backdrops, hand-made costumes, high-flying leaps, and thunderous drums. Featuring nearly 100 performers, Shen Yun is accompanied by a unique concert orchestra blending Western and Chinese instruments. Runs through Sunday, January 22.

Short Tales from the Mothership 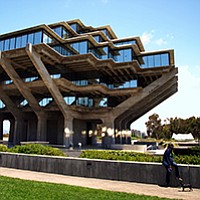 Short Tales from the Mothership: Can you fit a sci-fi story on a postcard?

Short Tales from the Mothership

At this fantasy/sci-fi/fiction open-mic event, you can listen to short tales from fellow futurists, time-travelers, inventors, artists, and writers. This evening is inspired by the short postcard stories that magazine editor George Hay encouraged in the 1970s. He dared such authors as Arthur C. Clarke to send sci-fi stories that easily fit onto a postcard. With live theremin and synthesizer musical interludes. The evening is inspired by the sci-fi aesthetics of UC San Diego’s iconic Geisel Library building (in other words, it looks like a spaceship). Info: 858-822-5758 or [email protected] 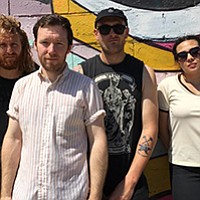 “A few steps behind the times” is how one reviewer describes the band. Who uses a drum machine anymore, right? But there’s a little more to it. The Scottish indie rockers hit Soda Bar on Thursday, and you can read music critic Dave Good’s full write-up in Of Note. 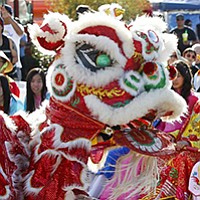 A three-day event with food from Thailand, Laos, Vietnam, China, Taiwan, and the Philippines plus vendor booths, carnival rides, live entertainment ­— including lion dances, concerts, and the Miss Asia Beauty Pageant — and a cultural village featuring replicas of sculptures, buildings, and landscapes from across Southeast Asia. Celebrated for thousands of years in countries around the world, the Lunar New Year remains Vietnam’s most celebrated holiday. The 2017 festival observes the Year of the Rooster — free entry for anyone born in 1945, 1957, 1969, 1981, 1993, or 2005.

[Note: this event has been rescheduled to February 3–5 due to weather.] 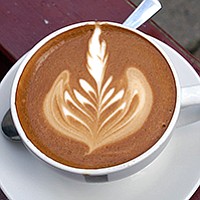 At the fourth annual Caffeine Crawl San Diego, you can explore the local coffee, tea, and chocolate scene on a route of your choice (ten options throughout the weekend). The guided tour includes samples at each stop and a goodie bag of take-home treats. Over 25 local roasteries and cafés including InterAmerican Coffee will play host, and a Sunday-morning meet ’n’ greet at Ryan Brothers Coffee will feature Earnest Eats and Suja Juice. 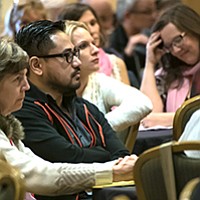 The SDSU Writers’ Conference wants you to write good

Now in its 33rd year, this conference is designed to help every writer at every level. Improve your skills and meet with editors and agents to facilitate the next step in your publishing career. Keynote speakers include R.L. Stine, J.A. Jance, Sherrilyn Kenyon, and Jonathan Maberry. This one is not cheap: conference registration is $499. 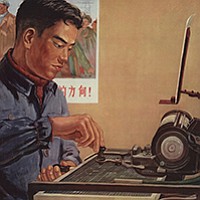 The San Diego Chinese Historical Museum launches the international debut of Radical Machines: Chinese in the Information Age, which explores the seemingly impossible Chinese typewriter — a machine that inputs a language with no alphabet yet has more than 70,000 characters. The exhibit is the first of its kind with artifacts from the fields of printing, telegraphy, typewriting, and computing in China, Japan, and Korea. Explore the art of Chinese writing in the 19th, 20th, and 21st centuries through a pair of rare Chinese and Japanese typewriters, a rare 1980s-era Chinese word processor/computer, a curated selection from the world’s largest collection of Chinese telegraph code books (from the 1910s through the 1980s), a compilation of vivid historic photographs and ephemera, film footage, and interactive computer displays. The exhibition runs January 21 to April 16. 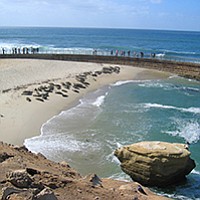 Walk and talk with the Seal Society of San Diego...about seals

Since the construction of the seawall that created the Children’s Pool in 1931, the pool itself has mostly disappeared — only a quarter of it remains as decades of surf has filled the rest with sand. This created the broad beach that harbor seals now occupy. The surf at the shoreline can be turbulent, and it isn’t safe for toddling young humans as it used to be, but it’s perfect for harbor-seal birthing and raising a pup. For a close-up look and some history of the harbor seals in La Jolla, the Seal Society of San Diego offers a free walk and talk during pupping season, starting at Mangelsen’s Images of Nature Gallery, every other Sunday through March 19. Attendees can learn about the harbor-seal colony and then take a short walk to the beach to see the seals and the newborn seal pups. 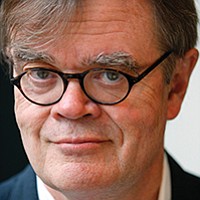 Humorist and author Garrison Keillor delivers anecdotes with his signature “down-comforter voice” and dry sense of humor. Keillor is most well known for A Prairie Home Companion, the weekly radio broadcast that he created and hosted from 1974 to 2016. We’re told that this is his final tour.