Putting the new in Newport

O.B. bar Holding Company steps out of the neighborhood's stereotype 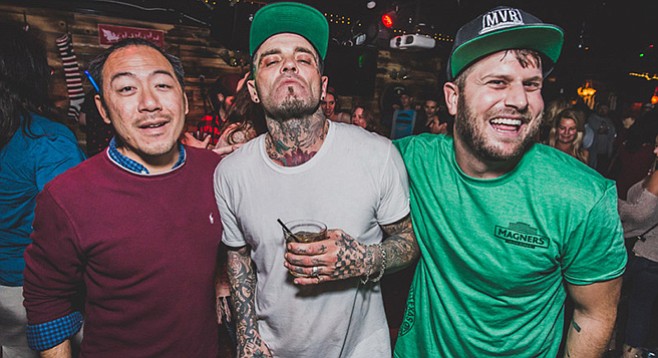 Keeping the O.B. vibe intact was a priority when Noodle House owner Steve Yeng bought the beach bar Gallagher’s and renamed it the Holding Company last May. After all, that was the name of the hippie band that first backed Janis Joplin. And the THC initials fold nicely into O.B.’s hemp-friendly heritage. 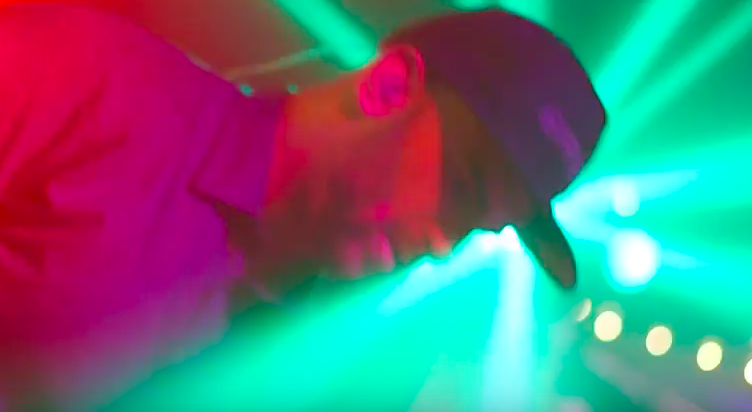 ...performing live at the Holding Company in July, 2016

Holding Company talent buyer Jake Skolnick is using his master’s degree in music business and his experience from booking talent at True North Tavern, Tin Roof, the Office, Bar Dynamite, and the Tipsy Crow to make the Holding Company a viable music showcase. Even though it’s just two blocks away from Winstons.

EDM nights? How did that go over in O.B.?

“Wonderland [Ocean Pub] opened the door for that,” he said of the nearby bar. “We do it maybe once a month.”

When Skolnick heard Yeng had taken over Gallagher’s, “I approached him and asked him if he needed a talent buyer. We hit it off. With one-week notice, I got Sprung Monkey for our kickoff party. Slowly but surely we upgraded our sound system.”

In its first eight months, Skolnick has brought national names like Afroman, Crazy Town, Alien Ant Farm, and the Ataris to the Holding Company. Most of the bands he hires are local, approximately half are original, half are cover.

But isn’t it hard to attract nationally touring headliners who may normally play the Casbah or the Soda Bar?

“I’ve encountered a little bit of resistance,” Skolnick admits. “But agents seem to be opening up. The San Diego music scene seems to be expanding.”

Skolnick expects the Holding Company to grow in stature after a fall remodeling. “We will close in September for four months. After we reopen our space will almost double and our capacity will change from 225 to 400.”

Band is "Big Brother and the Holding Company". I suspect the THC initials were key for the shortened bar name. No doubt planting the seed for an Amsterdam style bar/"coffeeshop" in OB soon.