Canada band blocked from U.S. work visas forced to take the show on the road 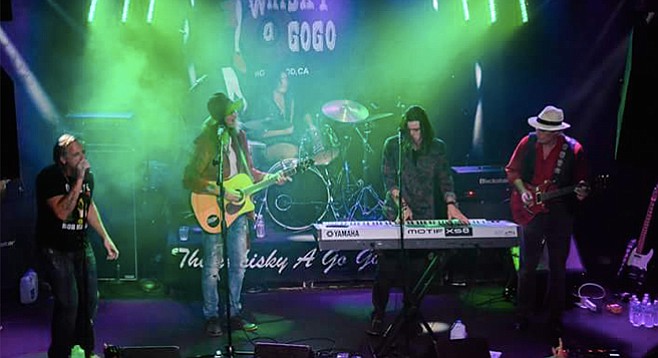 For their Whisky a Go-Go show January 7, Daring Greatly brought along two busloads of fans.

“They brought 100 people who each paid $50 to go up and see them play in Hollywood,” says promoter Ken Rexrode who has had the five-man band play at his Belly Up songwriter showcases. “I don’t know of too many other bands who can do that nowadays. In the short time they’ve been here they have had a huge impact. In fact, I can’t think of any other band in San Diego County that has more of an impact. What’s happened is a tragedy...” 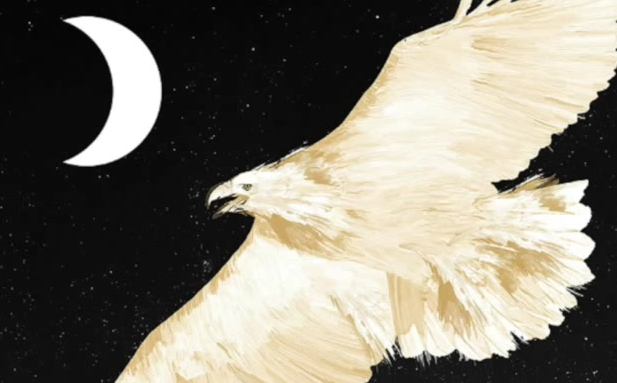 Named after an inspirational book that inspires you to make bold life choices, the five-man Daring Greatly moved to North County from Canada last year to focus full time on music. The three-part harmonies provided by Dail Croome and his two sons helped them build a loyal following.

They recorded an album here. There were plenty of gigs. But in the name of playing by the rules, Croome hired a local company that specializes in securing work visas. “They handle a lot of NHL players,” says Croome. “We spent $8500. If anyone was going to get us work visas it was them.”

But their effort to do the right thing had the opposite effect.

“Our guitarist went back to Edmonton to see his girlfriend, and when he tried to come back in October they wouldn’t let him.”

That’s because their efforts to get a visa put them in the system. Which now triggers a red flag anytime they cross the border. And now the whole band has to go back to Canada because the law says you can only stay for six months at a time.

“We have a certain level of integrity with everything. We don’t regret that we tried to play by the rules. We invested a lot of money in this economy. We recorded our album in a local studio. We used a local engineer. We have a lot of fans. What this did is help us realize that the energy isn’t great for any artists who aren’t U.S. citizens. So we’re going to other parts of the world where we will be more welcome. Germany, for instance, issues working visas. They say, ‘Come on in.’”

Croome says he’ll miss his local friends. “The reason we’ve been here as long as we have is the people are so friendly. Californians love original music. We wouldn’t have been able to play nearly the amount of original music [in Canada].

“But U.S. politics has lost its way. We’re not interested in fighting those forces. We want to concentrate on the good and go to where the culture and the politics appreciate people like us.”