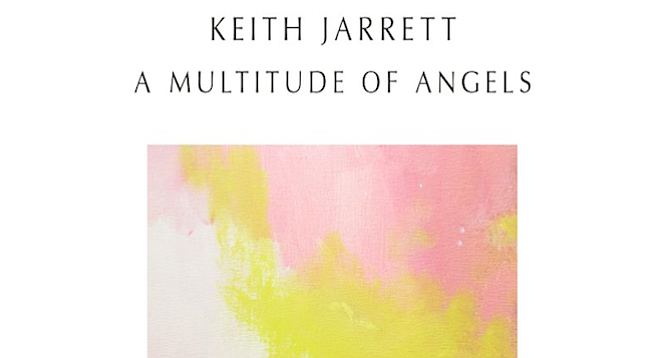 “Over the Rainbow” would be the last piece he’d play in public for a few years. As he remarks in his liner notes, he was already sick when he did these concerts. He didn’t know for sure things would never be the same but they weren’t. He’s spent the rest of his life fighting Chronic Fatigue Syndrome, and his trademark 40–60 minute solo piano shows went by the wayside.

"Somewhere Over the Rainbow" 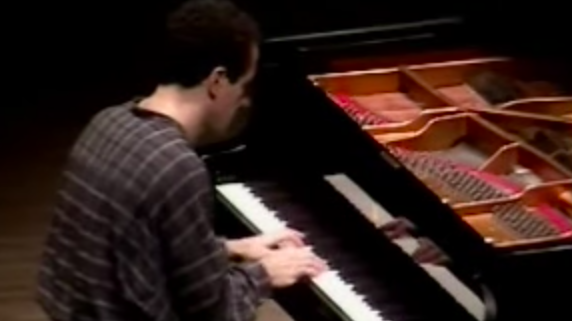 So in 1996 at the Teatro Carlo Felice in Genoa, having already played more than one hour, he came out one last time to one last ritualized rippling wave of applause. His encores were sometimes simple. He’d already proven of a given night that he could flood the ear with torrents of runs, epic cascades, key changes, and sometimes, slyly, bringing down the funk, letting that funk run things awhile. A subtle riposte, perhaps, to the folks who thought he always took his cues from classical?

Or/and, doing just what he felt. He believed and still believes that he’s transmitting the music through his fingers, although he’s never been quite clear on where that transmission comes from. And he probably doesn’t know. You can ponder the unknown, after all, your whole life, and still not get an intellectual answer — the artistic, emotional answers seem obvious. But for one last turn at the ivories, he played “Over the Rainbow” simply. Rushing the tempo here, pushing it back here, but leaving spaces. Affirming his own breath. Affirming breath, full stop.