Childish Gambino gets funked up 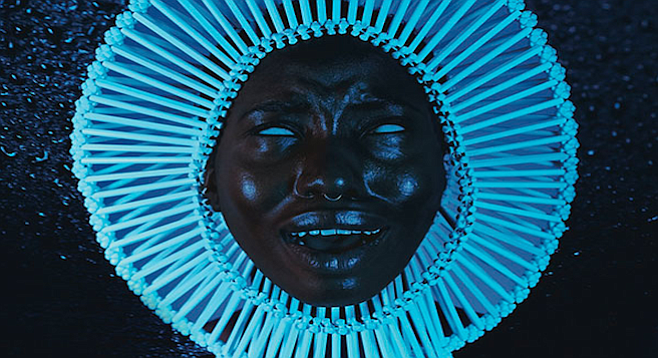 These days, Donald Glover is known more for his acting (in the critically-acclaimed FX series Atlanta, and before that, Community) than his musical endeavors as alter-ego Childish Gambino. But he’s about to even the score with his third studio release, Awaken, My Love!, on which the multitalented artist gives his rapping past a rest to rouse some retro-funk.

"Me and Your Mama" 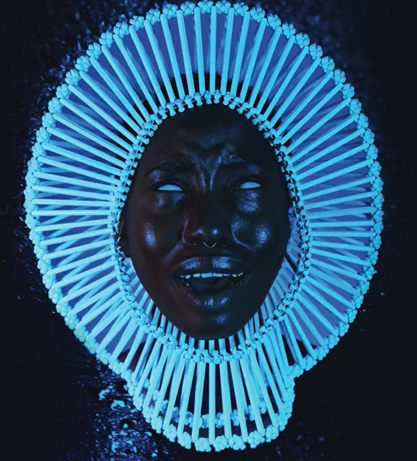 ...off of Childish Gambino's latest, Awaken, My Love!

The fuzzy guitar of album opener “Me and your Mama” sets the stage for Awaken — a funky trip down memory lane offering shades of Parliament-Funkadelic, Sly & the Family Stone, Curtis Mayfield, and Prince. Gambino does an excellent job of embodying these electrifying front men — sounding like George Clinton at his gruff best on “Boogieman,” and then turning on Prince’s bedroom falsetto on “Redbone” (perhaps the album’s crowning achievement).

This isn’t to say, however, that everything feels at home on Awaken. “Zombies,” for instance, seems better suited for a Walking Dead soundtrack, while “California,” with its auto-tuned vocals and tropical shuffle, doesn’t match the soulful, ’70s groove of the rest of the album.

Awaken might disappoint fans expecting a rap record as follow-up to 2013’s Because the Internet, which yielded the hip-hop hit “3005.” But taken for what it is — an exploration into uncharted territory that both elegantly pays respect to the past and paves a new path to Gambino’s future — the album is bold, inviting, and enjoyable if given an objective listen.