Hint: Don't be the bunny 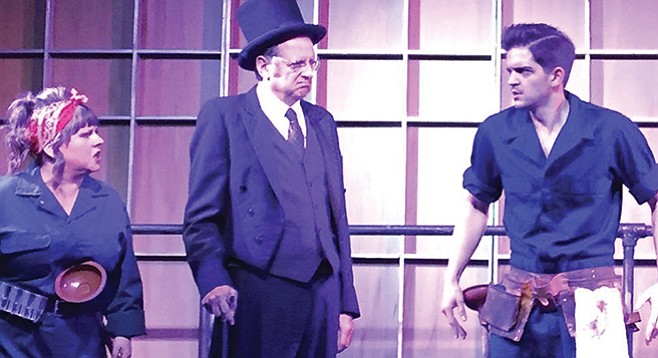 Following O.B. Playhouse’s production of Urinetown: The Musical (directed by Jennie Gray Connard), I could ramble about the ins and outs of the real-life Malthusian trap on the edge of which we, the global population, may or may not stand this very instant. I could delve into the substantive depths of private property and the tragedy of the commons, but I shan’t. I will leave those finer points for all the people who may go see the play and who are probably smarter than I am anyways.

Instead, I bring to the table two observations — one small, one slightly more expansive.

First, Urinetown reminds me of one of my favorite early-’90s action comedy flops set in a world where savage, besuited evildoers vie for control of water, the world’s most precious resource. Obviously, I’m talking about Tank Girl. It’s not an exact fit. Urinetown is a good play, with good music; whereas Tank Girl is a not very good (but possibly amazing depending on who you ask) movie with fantastic music. Seriously. It gave the world “Army of Me.” 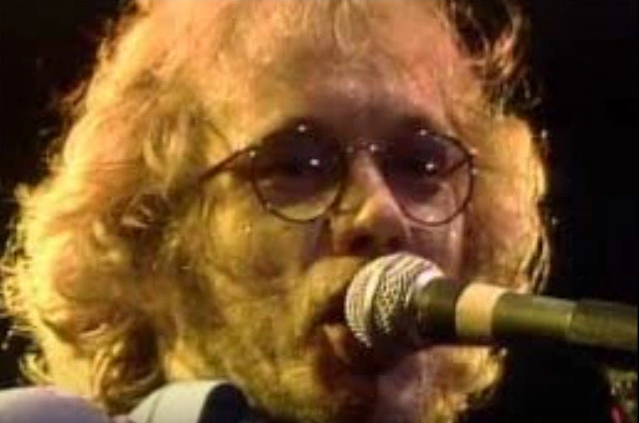 Second, and (slightly) more expansively, Urinetown possibly features the most obscure song lyric I’ve ever heard; even more obscure than Warren Zevon singing about brucellosis, or the Magnetic Fields using Ferdinand de Saussure as the protagonist of a wandering meditation on the inscrutable nature of love. In the middle of “Don’t Be the Bunny,” Caldwell B. Cladwell’s cheeky admonition to kill rather than be killed (he means in a capitalist sense, natch...or does he!?), the chorus gives us the line, “in re the bunny,” which is a weird and lawyerly way of saying, “in the matter of the bunny.”

The Magnetic Fields: "The Death Of Ferdinand De Saussure" 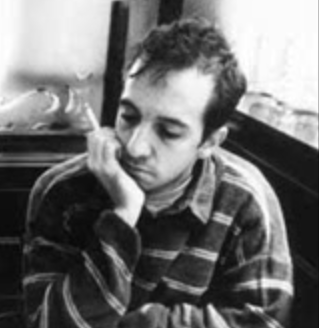 Now, I’m pretty sure all the Supreme Court Justices in the audience would pick up on that one, but, even when the play was on Broadway, before hordes of rich M&A lawyers, it’s a pretty big ask for the average theatergoer to pick out an obscure Latin phrase of jurisprudence. Although, fun fact, the “RE:” from email subject lines, which people usually think is an abbreviated form of “regarding,” is actually a shorthand way of writing “in re,” which was apparently too long for email.

So, there’s that to look for in the play. Think of it as an Easter Egg. You’re all welcome, theater fans.