Your Week: Go outrigger canoeing, see a show or two, eat at Oscar's

Event picks for this weekend and beyond 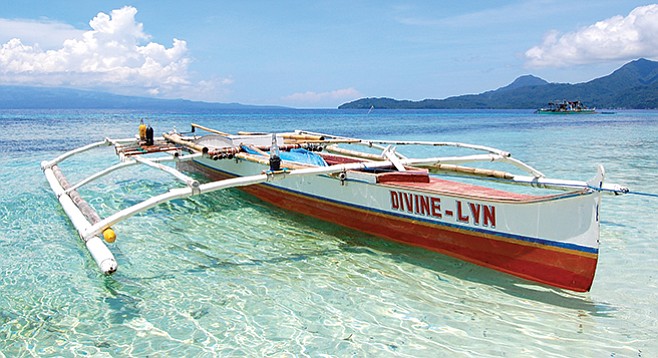 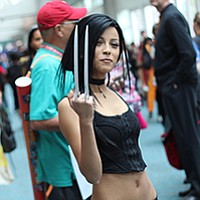 Comic Fest is reminiscent of the early days of Comic-Con.

Comic Fest is the anti-Comic-Con, a user-friendly comic convention with a casual atmosphere and an intimate scale that allows fans to mingle with professionals and exhibitors. It’s the place where you can indulge your love of comics, science fiction, and films and meet professional creators without high-priced tickets, crowding, or long lines. With panel discussions, digital arts workshops, tabletop gaming, an artist alley, cosplay, steampunk, kids’ activities, and a comic-themed café. Children under 12 free with paid adult.

Comic Fest’s origin story: In 1969, when he was a teenage San Diego comics dealer, Mike Towry was part of the small group of fans who founded what became known as San Diego Comic-Con. After the celebration of the 40th Comic-Con in 2009, he and other Comic-Con veterans agreed that San Diego needed a second convention, one more reminiscent of the early days. Comic Fest was born in 2012. Runs through Monday, February 20. 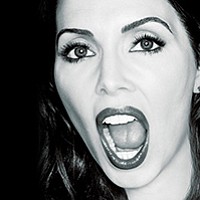 Whitney Cummings: "I feel like people are acting crazy on purpose now just to be screen grabbed for a meme."

Whitney Cummings is a Los Angeles–based comedian, actor, and writer. She is also producer, executive producer, and co-creator of the CBS television sitcom, 2 Broke Girls. She wrote, produced, and starred in the show Whitney, which aired on NBC from 2011 to 2013.

In August of last year, she filmed an HBO special of a live performance in Santa Monica called “I’m Your Girlfriend,” currently airing on HBO. 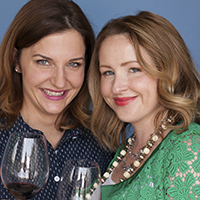 Things We Lie to Our Husbands About

“Some days as a mom are harder than others. The crying, the snot, the constant running around ... and then there are the kids.”

Kristin Hensley and Jen Smedley, the women behind #IMomSoHard, have helped 400,000 Facebook fans feel more normal, even if uncomfortably so. They bring their live show to the Balboa Theatre. 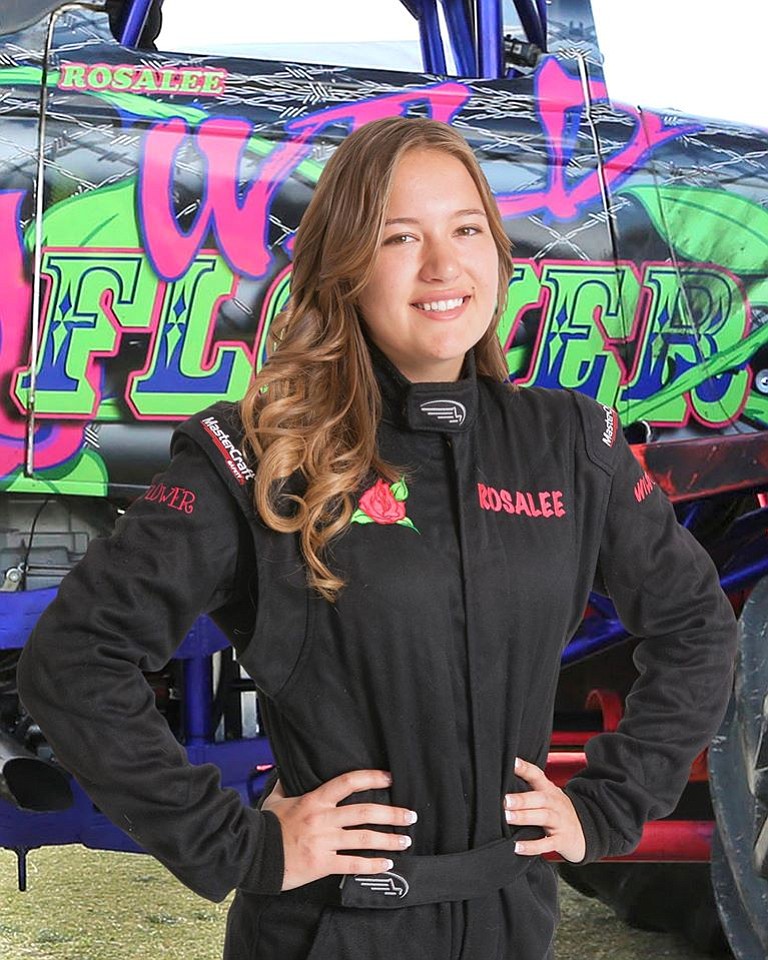 Rosalee Ramer made her Monster Jam debut in 2015. 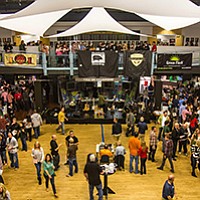 Craft beverages from California and beyond — Winter Brew Fest is back

At this fifth-annual event, sample from over 35 California breweries with a commemorative taster cup while you take in exhibits of sailboats, surfboards, and the Padres. Includes a beer-and-cheese pairing with Venissimo and music by Sister Speak and Elektric Voodoo. Benefits Outdoor Outreach and the San Diego Mountain Bike Association.

Nandita Godbole: Not for You

The author will explore what happens to the cuisines of people who migrate to a new culture and how the comfort foods evolve over time. Nandita Godbole is an Atlanta-based cookbook author and food writer who grew up in Bombay, India. Not for You is her first work of fiction/memoir and her third cookbook on Indian cuisine inspired by four generations of family lore and immersion in six cuisines. Her unconventional approach to Indian food is illustrated in her books A Dozen Ways to Celebrate and Crack the Code. Sponsored by Culinary Historians of San Diego. 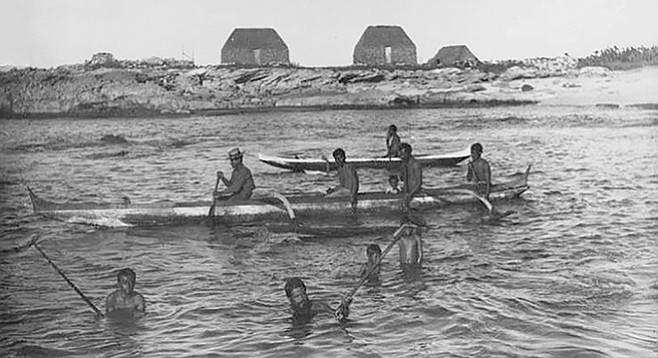 The sleek and fast outrigger canoe is an old and tested design. There are several local paddling clubs that host tryout days. The San Diego Outrigger Canoe Club offers a recreational paddle for newbies on Saturdays, year-round. Read more about the weekly event in Waterfront. 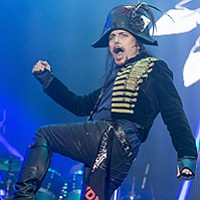 Adam Ant, formerly of Adam and the Ants

Get your recommended daily allowance of glam-pop “Ant Music” when ’80s oddity Adam Ant (“Desperate but Not Serious,” “Goody Two Shoes”) revisits his Kings of the Wild Frontier at the Observatory North Park on Saturday night. 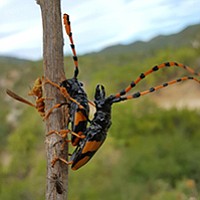 NATtalks is bringing sexy back on Tuesday

In honor of Valentine’s Day, join curators from the San Diego Natural History Museum for an amorous and lighthearted discussion about “the birds and the bees.”

Most relationships in the natural world don’t start with a Hallmark card, a box of chocolates, or a bouquet of roses. The museum’s curators within the Biodiversity Research Center of the Californias (their research hub) will talk about the complex ways mating and reproduction happen in the wild. 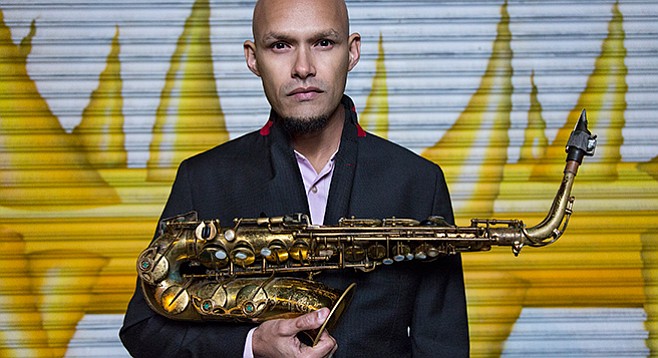 Jazz Journalist Association named Miguel Zenón their Alto Saxophonist of the Year in 2014 and 2015.

Part of UCSD’s ArtPower mission statement is to “engage diverse audiences through vibrant, challenging performances by renowned international artists.” One of those international artists, the Puerto Rican saxophonist and two-time alto sax player of the year (2014, 2015) Miguel Zenón, will engage the Loft on the La Jolla campus Wednesday night. Dave Good has some thoughts on the rebirth of bebop with a Latin twist. 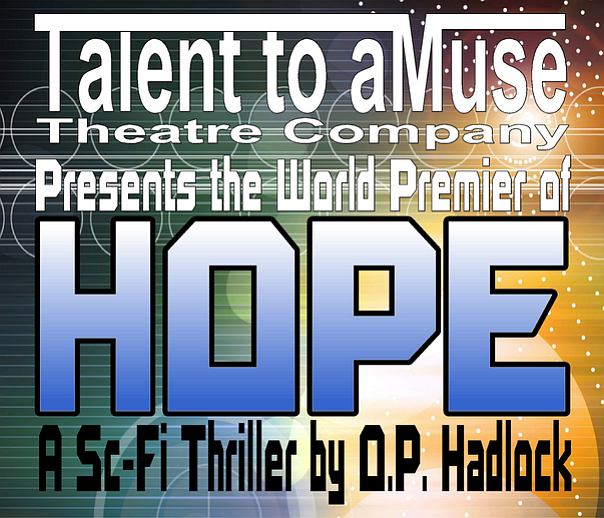 The six-person crew has been in outer space over a year. They’ll be home in a month, but then they come across a derelict spaceship called Hope. Each has a different idea as to how to proceed. Oh, and an evil virus is now infecting all of them.

Through March 5 at the 10th Avenue Arts Center in East Village. 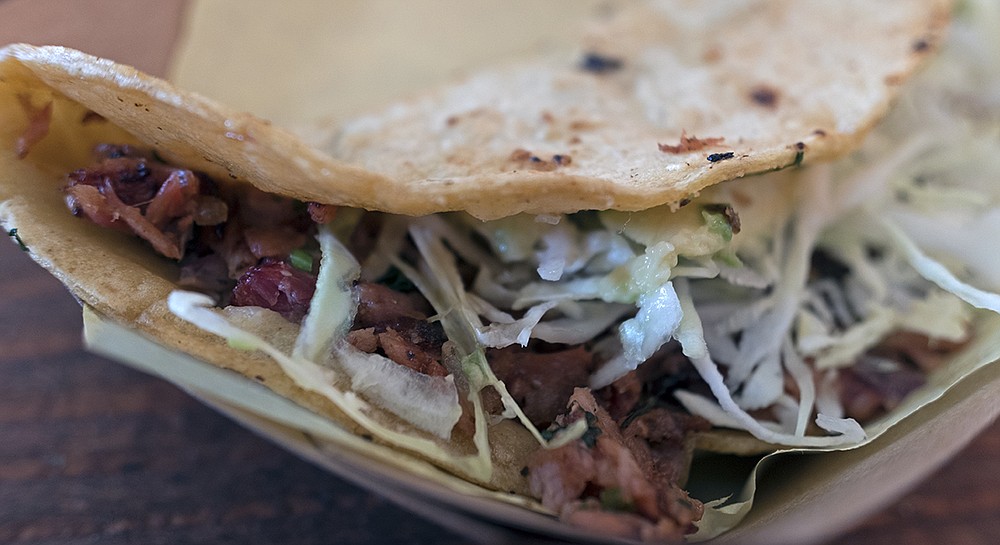 The siren call of the smoked tuna taco — shredded cabbage, avocado, and cheese on a soft corn tortilla

Even when he can’t find the place, his friend is about to miss the train, and a Rubio’s is staring at him from across the street, Ian Anderson pursues the siren call of the smoked-tuna taco. This family-run Pacific Beach taco stand started in 2011 and recently added East Village and Encinitas to its lineup. The Encinitas shop is so new it didn’t have a proper sign up yet. Read more in Feast.