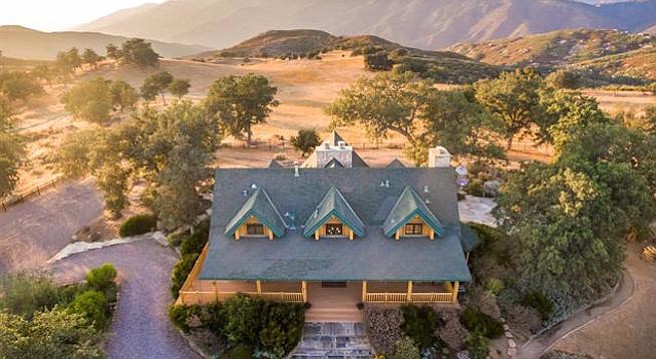 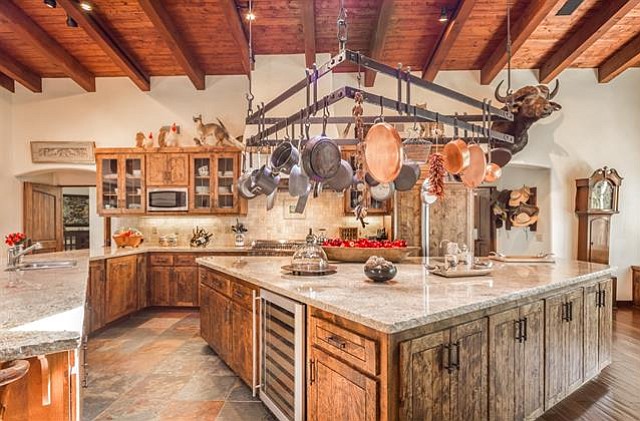 Among the three-bedroom three-bath “cabin,” the two-bedroom two-bath main residence, “caretaker cottage,” and stable office/apartment, there is an estimated 12,000 square feet of living space under roof, all constructed in the past ten years. Stables provide housing for up to eight horses, and the ranch “is also home to an aviary and a host of animals including chickens, turkeys, goats, llamas, and more than 15 Watusi cattle, who were crossbred to develop a super hardy animal that could handle any environment.” 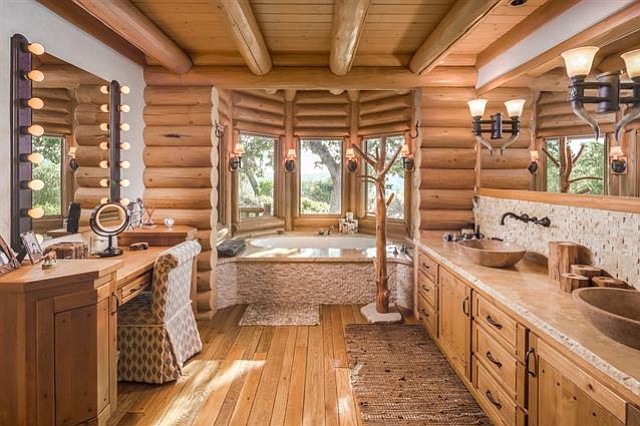 One of five total bathrooms on the ranch.

The ranch was designed to be self-sustainable, with “full solar, six wells, multiple water storage tanks, satellite internet and cable, and generators.” It was built in an African style “to model the world’s largest ranch (former Rhodesia, now Zimbabwe).”

Listing materials say the drive to San Diego proper can be made in about an hour, but helicoptering in via one of the estate’s two helipads (hangars are also available on-site) can be done in just 20 minutes. 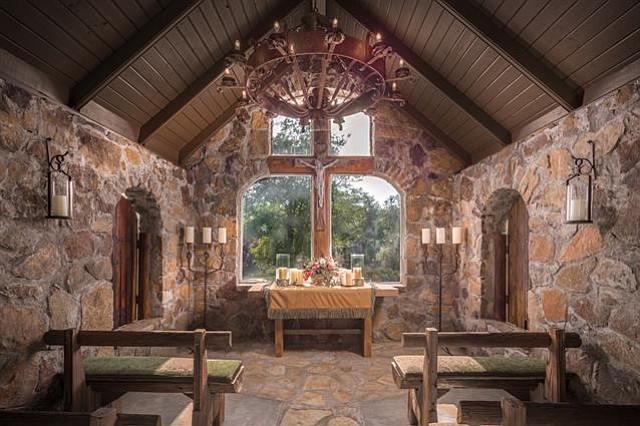 The chapel. This is God’s country, after all. 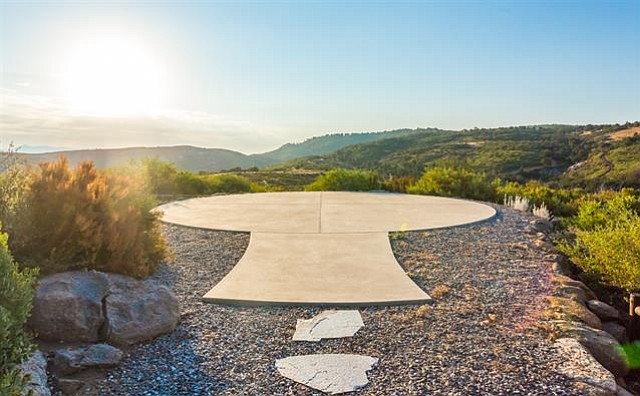 One of two helipads on the ranch — the owner is a pilot.

“With the most temperate of climates, mountain and ocean views, endless riding trails, helicopter pads, and multimillion dollar living structures, The Double S is a true ranch utopia.”

Public records show title to the property is vested with Santa Ysabel Double S Corp, a La Jolla–based entity set up by Dr. Stuart Jamieson, a UC San Diego professor and chief of the UCSD Division of Cardiothoracic Surgery. Jamieson grew up in Rhodesia, was educated in London, and has been in San Diego since 1989. 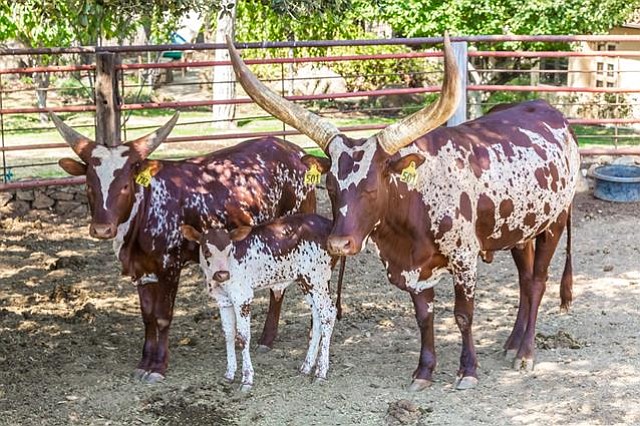 Watusi cattle — able to withstand the environs of Santa Ysabel

Says his UCSD bio: “Dr. Jamieson is the author of more than 500 scientific papers, including the original descriptions of the techniques for both heart/lung and double lung transplantation, and the first use of cyclosporin in heart transplantation. In addition, he is the author of two major medical textbooks on cardiac surgery and heart and lung transplantation.... Outside of the hospital, Dr. Jamieson is a cattle rancher and commercial helicopter pilot, and collects and studies ancient medical manuscripts and antique watches.”

The property last sold in 2002 at an undisclosed price and currently carries an assessed value of $1.34 million. The property was listed in the local MLS in late January, apparently for the first time since many of the building improvements have been completed. It carries an asking price of $16 million.