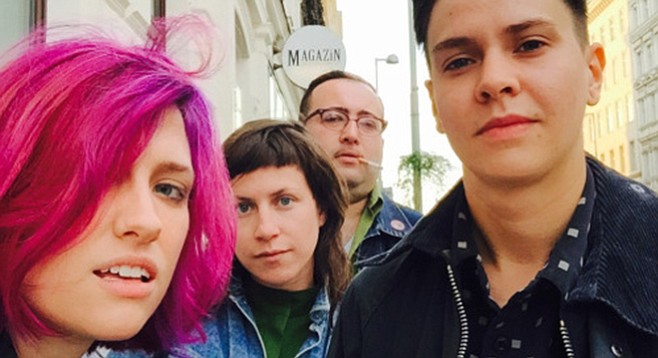 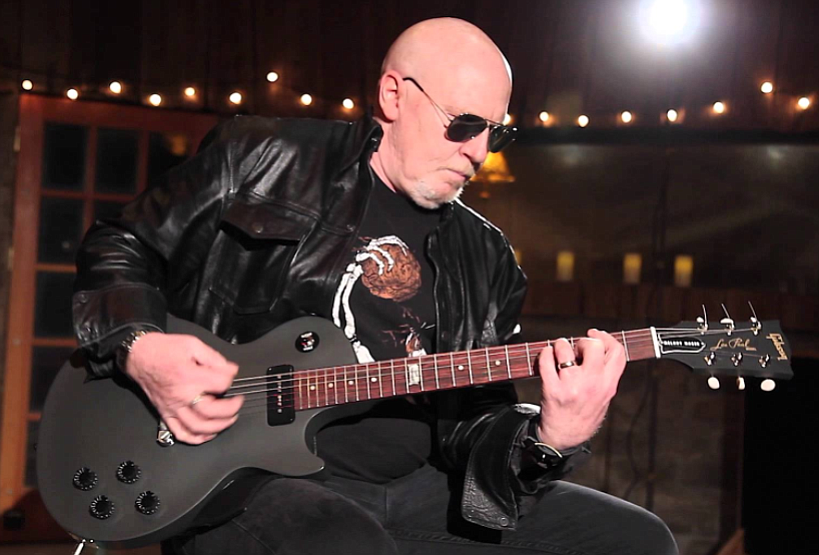 Sunday 19
Cheetah Chrome and Johnny Blitz of Cleveland originals the Dead Boys will headline Hideout sets by our own punk-rocking Zeros and Widows. Mr. Chrome and Mr. Blitz are celebrating 40 years since the release of Dead Boys debut Young, Loud and Snotty — which includes punk anthem “Sonic Reducer,” btfw — by playing the essential record in its entirety.... Otherwise, Sunday night, “Get busy groovin’ or get busy dying,” as L.A.’s jazz-funk organ trio Organ Freeman takes the stage at Casbah after the Baltimore-based “high-energy psych-funk” four-piece Pigeons Playing Ping Pong. 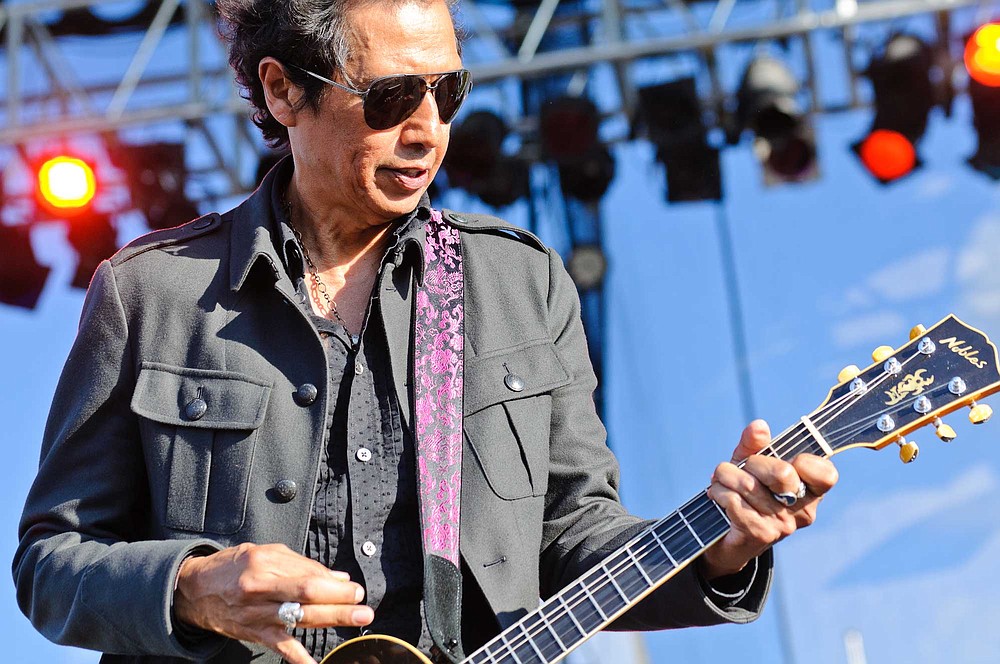 Roots-rocker Alejandro Escovedo will Burn Something Beautiful at Belly Up on Monday.

Monday 20
Punk’d roots-rocker Alejandro Escovedo plays Belly Up behind his latest record, last year’s Burn Something Beautiful. Escovedo went with a whole new crew for his 12th album, enlisting former R.E.M. guitarist Peter Buck and Young Fresh Fellows and Minus 5 founder Scott McCaughey to produce and co-create the songs. AllMusic scores it 4/5 stars, saying it’s “an album full of potent atmosphere, dirty guitars, and emotional honesty,” and “ranks with Escovedo’s best and most adventurous work.” From where I sit listening as I type, I’d say it’s an easy inroad if you’ve never listened to him before. Be sure to catch up with the ageless Escovedo in this week’s Dryw Keltz–penned “Then the circus came to town” Blurt. Another punk turned rootsy rock-and-roll performer, New Yorker Jesse Malin, will open the Solana Beach show.... The 25-year-old emo-y alt-rock outfit AFI brings their Blood album tour to town, checking in at the Observatory North Park for three nights of shows with Nothing and Souvenirs Monday through Wednesday nights. As of this typing, tix still available for Monday, but Tuesday and Wednesday are sold the fug out. 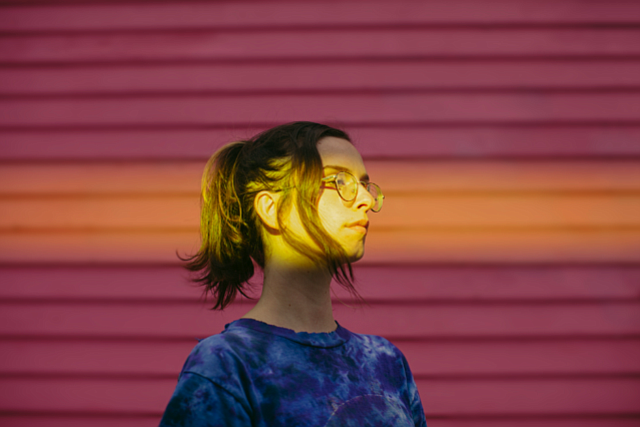 Wednesday 22
DC punks Priests play Ché Café Wednesday night behind their excellent new record, Nothing Feels Natural, an early frontrunner for post-punk platter of the year. Pitchfork blessed Priests with an 8.5 “Best New Music” hype-tag, but their songs back it up: “a rich diorama of stinging guitar, funk, yearning indie pop, and jazz — there hasn’t been a punk debut this certain and poised since Savages’ Silence Yourself.” That’s saying something. And don’t sleep on indie-rock show opener Stef Chura. The Detroit artist’s new record, Messes, is a confident and catchy mess of influences — Liz Phair, Television, Pretenders.... Else on Wednesday: Tennis anyone? The Denver-based indie-pop duo plays the all-ages stage at the Irenic in advance of this year’s Yours Conditionally, due to drop March 5...while Brooklyn’s “brainy prog-pop” Landlady hits the Hideout behind this year’s The World Is a Loud Place...and the Office hosts an Iron Maiden Undercover dealio.