Mating rituals and sexy paintings will put you in the mood 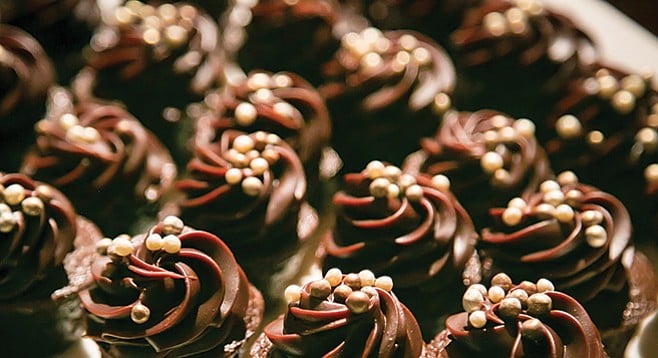 Mating & Dating in the Animal Kingdom 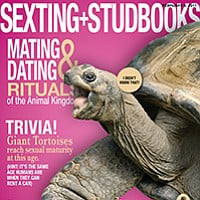 Explore the science behind animal sex

Mating & Dating in the Animal Kingdom

As part of their exhibit celebrating the San Diego Zoo’s centennial year, join the San Diego History Center in exploring the science behind animal sex with one of the zoo’s reproductive physiologists. The center will dive into the evolution of human courtship practices, drawing playful comparisons to the mating practices of animals. You can mingle, enjoy drinks and appetizers, and play games that test your knowledge about animal sex, reproductive organs, and mating rituals. 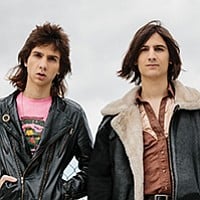 “They’re very cute. I think they have an amazingly bright future,” says Elton John about brothers Brian and Michael D’Addario, the brain trust and talented singer/songwriter/multi-instrumentalists behind Lemon Twigs. In fact, much of the UK — where they were on tour last year — finds the Long Island, New Yorkers’ Beatles/Beach Boys/Bay City Rollers mash-up smashing, if you follow the Guardian and London Times. Better yet, follow your own ears to thelemontwigs.com and stream their dandy debut, Do Hollywood. Sir Elton may be right about these lads. Reader rock writer Dave Good picks their Casbah show on Thursday as the set to see inthis week’s Of Note. 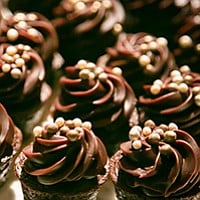 On Friday it’s about pairing chocolate with wine.

Chocolate and Wine in Temecula

A two-day event. On Friday it’s about pairing chocolate with wine. Enjoy an array of chocolates and pastries while sampling wines, domestic sparkling wines, champagnes, spirits, and dessert wines. Saturday, wineries from Napa Valley, Sonoma County, Temecula, France, Italy, Spain, Argentina, Chile, Australia, and New Zealand will offer a few hundred vintages to sample along with dishes from the chefs of Pechanga Resort. $55–$65 for each event.

Scott Rohlfs: Made You Look 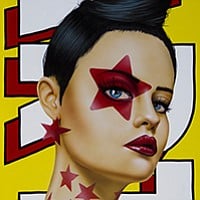 Women, women, and more women, depicted in a variety of styles

Scott Rohlfs: Made You Look

The exhibition includes a dozen new medium and large-scale acrylic paintings as well as mini paintings created specifically for the exhibition. The theme? Women depicted in a variety of styles, from high fashion to experimental. Runs through March 4. 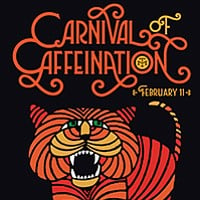 We’ll let the promoter take the mic on this one: “A meticulously selected cadre of bad-ass brewers and roasters will occupy our new warehouse and event space, the Fortress of Raditude. On hand will be an arsenal of dark, coffee-centric, and barrel-aged beer alongside a king’s ransom of dazzling coffee-creations from some of the most boss-level roasters in the universe.” Food trucks will be on site, with vegan options available. All proceeds go to BikeSD, a nonprofit making San Diego a better place to ride. 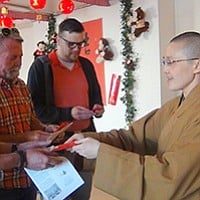 Learn more about Chinese culture and Buddhism in this free event. Programs include an introduction to tea meditation, appreciating Chinese music, a temple tour, a Buddhism Q&A, Chinese calligraphy, and an Experience Chinese New Year celebration. 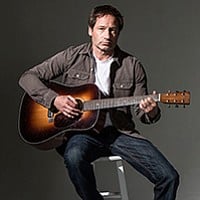 David Duchovny put out a folk-rock record called Hell or Highwater in 2015. Um, see for yourself.

“I want to believe” in Fox Mulder’s musicianship. The X-Files actor went rogue and dropped a folk-rock record called Hell or Highwater in 2015. The label, Thinksay, compared the collection to Leonard Cohen, Wilco, and REM, but the critics’ grades suggest otherwise. Even adult-contempos Consequence of Sound gave him a C, which puts him in league with Keanu Reeves, Kevin Bacon, and Russell Crowe. But no one goes to these shows for the music. It’s a starfest, and why not? Mulder plays the Music Box on Sunday. 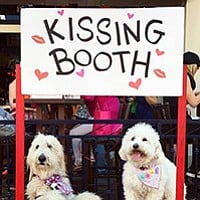 The event promoters use the word “doggie” often. If you think that’s cute, you’re sure to love this event. If not, you may still be able to have a good time. 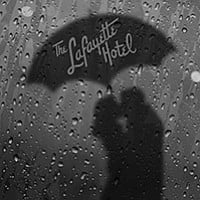 It was good enough for Bob Hope and Lana Turner back in the day. How’s Valentine’s Day at the Lafayette in 2017?

The Lafayette Hotel was established in 1946 as a haven for celebs such as Bob Hope, Ava Gardner, and Lana Turner — all of whom stayed at the hotel back in its heyday. For Valentine’s Day 2017, a three-course dinner by executive chef Ryan Gilbert plus live music and dancing. Whether you’re envisioning Casablanca or Titanic, the historic hotel promises red-carpet treatment in the Mississippi Ballroom. 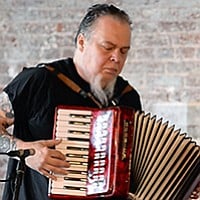 Lucero is probably going to play up on their country roots way hard.

From Memphis in Tennessee, the country-punk five piece is touring in support of their latest ATO release, All a Man Should Do, which found the group leaning on their country roots a little more than usual, pumping up the brass and piano runs. Stillandall, these boys are aging like good whiskey, about which they know a thing or three — they sure sing enough songs about the spirit. Lucero headlines sets at Belly Up Wednesday after soul-rock singer/songwriter Esmé Patterson for one hell of a double bill.

For a full list of Valentine's Day events and dinners in San Diego, visit our Events section.