619 Vodka to open distillery, restaurant, and bar this spring 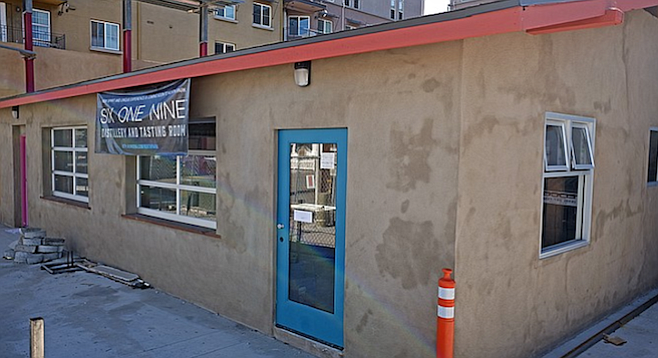 Craft spirits are coming soon to North Park. 619 Vodka has started building out a distillery at the former site of a produce shop just off 30th Street (3015 Lincoln Avenue). Slated to open by the spring, the roughly 4500-square-foot indoor/outdoor space will also feature a full kitchen and bar.

As 619 founder Nick Apostolopoulos points out, California law limits how much alcohol may be served in a craft spirit tasting room to 1.5 ounces per person, per day — fewer than two full cocktails. However, operating a restaurant on site opens things up. "If you have food," he explains, "you can serve unlimited cocktails. Unlimited beer, wine, and cocktails — our own and others."

Outside of a few specialty liqueurs used to make craft cocktails, the 619 Spirits Distillery & Tasting Room will be stocked exclusively with spirits produced in Southern California and primarily San Diego. "My plan is to not serve anything that's not local," says Apostolopoulos, "It'll all be local craft spirits." 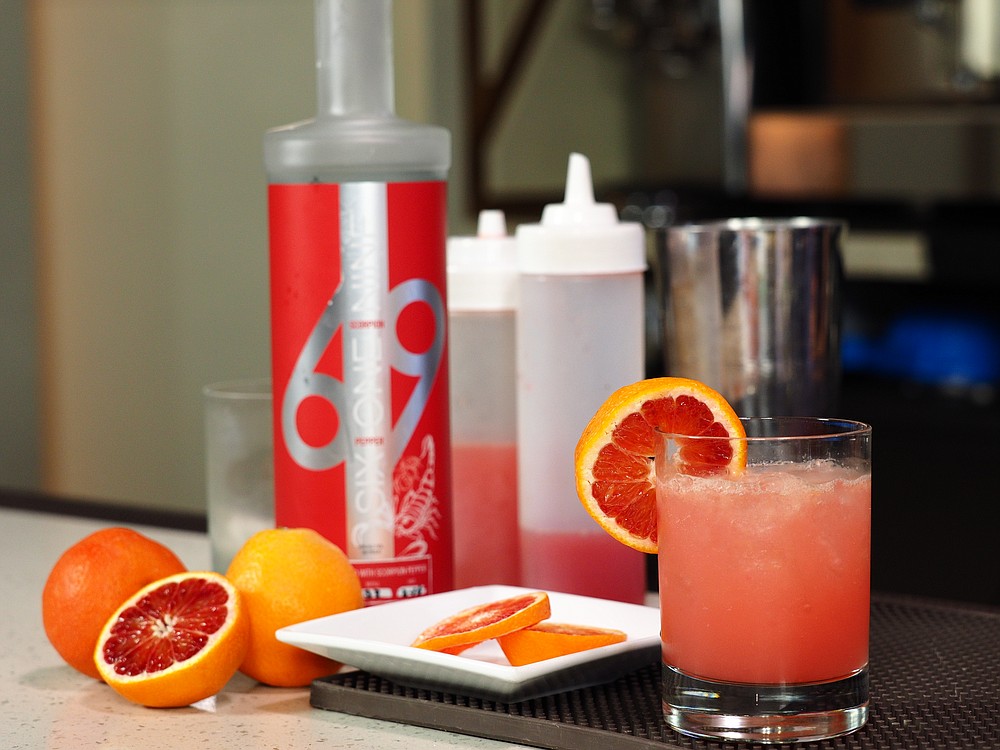 Scorpion pepper vodka will be one of many infused spirits used to make craft cocktails at the 619 Spirits Distillery & Tasting Room in North Park.

The local focus extends to other beverages as well. Given the preponderance of brewery tasting rooms in North Park, Apostolopoulos only figures to offer a small beer taplist, but he's in contact with several urban wineries and looking at meads, ciders, and even soda. "Anything that's locally crafted, we'll have here."

The property features two small buildings. A 1000-square-foot space will house the distillery and kitchen, while the restaurant and bar will occupy the 1400-square-foot concrete house adjacent. Windows will allow drinkers and diners a view of the 1000-liter, two column still. The "Double Dragon" features one stainless steel column, and one glass, wherein the rising vapors of the distilling process will be visible.

Food-wise, Apostolopoulos describes the planned menu as "midscale bar food," featuring anything from lamb riblets to pasta with vodka sauce. Besides allowing uncapped drink sales, serving food and operating a full bar will have other clear benefits for the craft spirit producer: research and development.

Along with straight vodka, 619 markets bottled infusions, including coffee, cucumber, rose petal, and scorpion pepper vodkas, and Apostolopoulos has dozens of ideas for future releases. "Because we have the tasting room," he notes, "we can do an infusion and sell it in the bar without packaging it."

Because packaged products are strictly regulated by state and federal entities, such rectified spirits must receive approval before being served. However, bars are permitted to create and serve the likes of infusions and barrel-aged cocktails. Consequently, he continues, "We can do small runs and taste tests to see what people like, and if they don't like it we don't package it."

He plans to try out new infusions around once per month, using produce grown by local farms, and even in some of the outdoor space on site. "I want to grow mint and rosemary and things," he says, "so we can actually have stuff we literally pick and infuse into the vodka."

619 Vodka recently launched a crowdfunding campaign leading up to the build-out of its new tasting room.