Check-box blacksmiths and the Black Smiths

Either way, rest assured, contemporary blacksmithing is a thing. 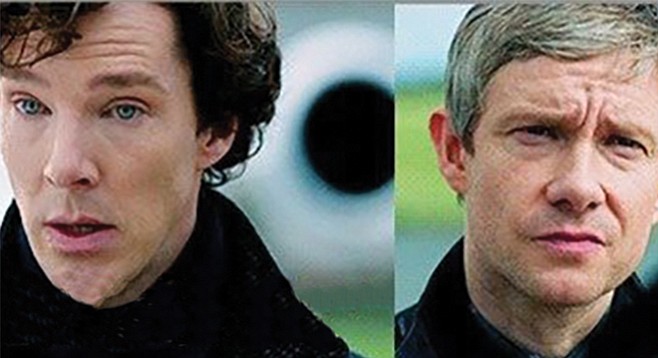 Makes sense to me.

Meh. Hipster blacksmith will never be as hipster as the Black Smiths, an irrelevant early-2000s cover band who performed Smiths songs in the style of Black Sabbath. What’s that you say? You wish you could hear that? Well, lucky for you, my masterful archival skills unearthed a track or two. You’re welcome. Interested parties can email me for MP3 copies of “Shoplifters in the Void” and “Planet in a Coma.”

Either way, rest assured, contemporary blacksmithing is a thing.

Oh, great. You jinxed it. Now it’ll probably turn to sulfur and herald the coming of Cthulhu.

Sweet potatoes. They’re sweet potatoes, and I think they’re unpopular because they suffer a permanent identity crisis. Yams are a completely different family of plants, most of which grow in Africa. I don’t know why I care about this so much, but I do. Maybe somebody took away my security potato when I was a little kid, so now I have a complex. More likely, I enjoy smugly whipping out this particular bit of trivia at parties as a way to make myself feel superior. Yup. That’s probably it.