San Diego bands with new music coming out this month 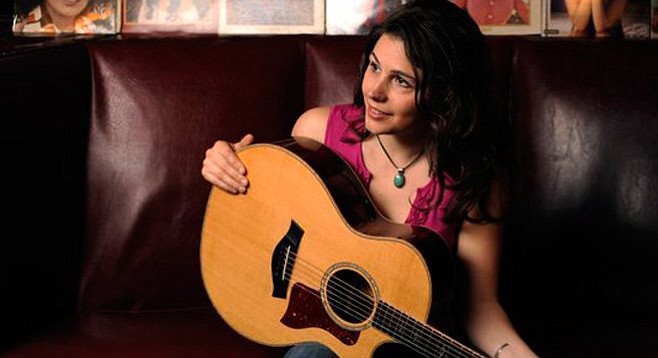 Two years after their debut full-length, Hideout’s sophomore album, So Many Hoops, So Little Time, is due February 3 via Small Plates Records, preceded by singles for “Doctor” and “I Got Your Message.” 500 vinyl copies will be pressed: 200 black, 200 white, and 100 gold.

Three-piece garage-rockers Effe Emme has an EP-release show at the Che Café on February 11, while Action Andy & the Hi-Tones will premiere their vinyl EP Songs 4 Swingin’ Sinners February 18 at the Black Cat Bar. 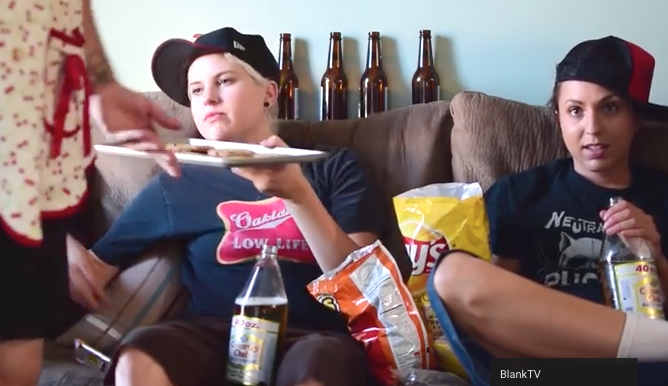 The debut Bombpops album, Fear of Missing Out, debuts February 9 at the Tower Bar on a bill that includes Caskitt and Scarecrow. “We’ll have a limited run of pink-and-black-spattered vinyl available at the show,” says singer/guitarist Jen Razavi. The lead single “CA and July” is available now via Fat Wreck Chords.

The release party for Sara Petite’s fifth record, Road Less Traveled, happens February 12 at Tango Del Rey. “Expect a little bit country and a little bit rock and roll,” she says. “Original songs range from Bruce Springsteen–type rock to Loretta Lynn–style country, but we’ll take you down to the swamp and also give you a little revival.”

Rappers Fred Burton and Chris B(e) have teamed up for a collaborative release due February 18, GoodKushBetterMus(e)ic. “I wanted to get back those early inspirations, of what really made me start doing this shit.”

Outtakes: The Salty Frog [http://www.sandiegoreader.com/places/salty-frog] hosts female-fronted rockers Jovias [http://www.sandiegoreader.com/bands/jovias] on February 18 for the release of their six-song EP Ghost Of Giants. “We’ll have CD hard copies and we also have digital downloads available,” says guitarist Julio Lara. “The EP title is in reference to the existence of our species and our planet, since we were simply a ghost of our universe when we were created. We’re simply the remains of giant, much bigger celestial entities than what we are now.” The bill includes Sever the Century.