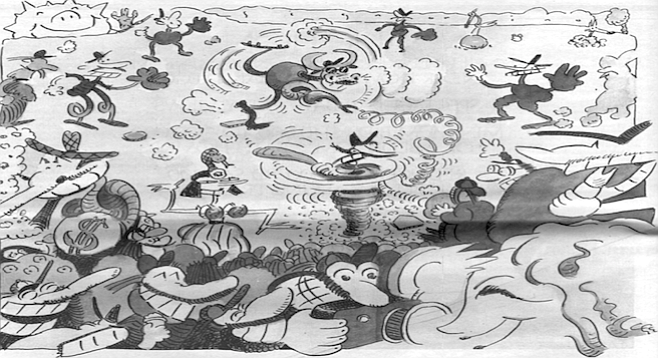 El beisbol, after all, is about beating the Yankees at their own game.

The Sport with No Clock

Mexican baseball, like the Mexican economy, is just a half-step ahead of the creditors. The precipitous decline of the peso against the dollar has virtually destroyed the league’s ability to attract decent U.S. talent. Mexico is the only Latin country with two professional seasons. The Pacific League operates in the winter, representing the main towns along the northwestern coast. The more popular and established league plays all summer, running its games concurrently, defiantly, with the majors up north. 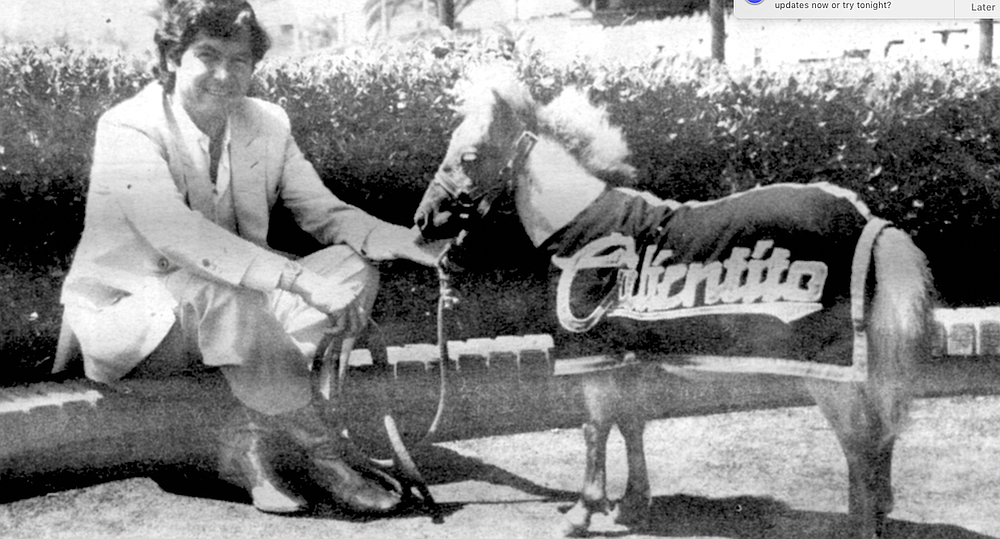 Jorge Hank Rhon. In 1985 Hank arrived in Tijuana to become general manager of the Caliente racetrack.

After Gato was blown away and Vera Palestina disappeared, Hank was never willing to say much about the affair. He doesn't trust the Mexican press; and as long as Zeta kept reprinting Gato's old columns and publishing a black page on which the writer asks, from beyond the grave, "Hank, why did your bodyguards kill me?" he didn't feel he could get a fair hearing from Tijuana reporters. But Hank agreed to talk with the Reader. 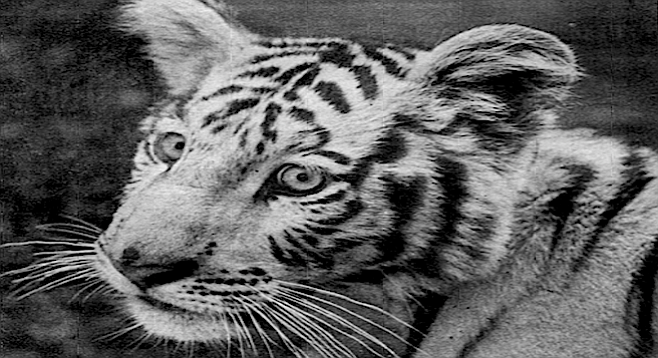 "...it didn’t occur to Hank’s sister or his aides that American laws might prohibit bringing a rare tiger across international boundaries."

“A lot of people owed me a lot of money. Over the years they’ve paid me off in animals.” A man paid part of his bill with a rhinoceros that came from a Cuban zoo. These old IOUs have helped Hank acquire leopards, cougars, panthers, and tigers. Some of the animals are on display in glass cages at Agua Caliente; others can be seen roaming the infield during weekend evening horse races. 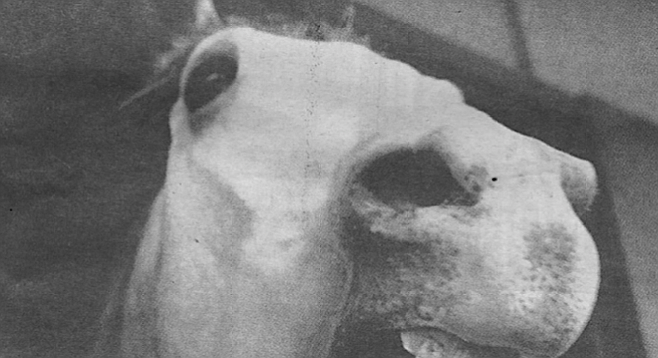 "The Caliente Racetrack itself remains, but the horses and the crowds are gone."

In its 77 years, Caliente begat a legend. Most of its innovations are now standard practice at racetracks in North America and worldwide: the public address call of the races, the Pick-Six wager, the jockey safety helmet. It was the site where Phar Lap, the great Australian champion, ran his last race, his only race on this continent. Jockeys who became familiar names — Eddie Arcaro, George Woolf, Bill Harmatz, and others — began their careers at Caliente.

Reached by phone on May 14 at his residence in Rosarito (he also owns and rents a gated luxury condo in Tijuana, directly behind the American consulate building), Wiener denied that he owned a piece of Baby Rock (although four different sources say he told them otherwise) or of ever having owned a business in Rosarito. He claims he is out of the San Diego pornography business and that he moved to Mexico "for peace and quiet. 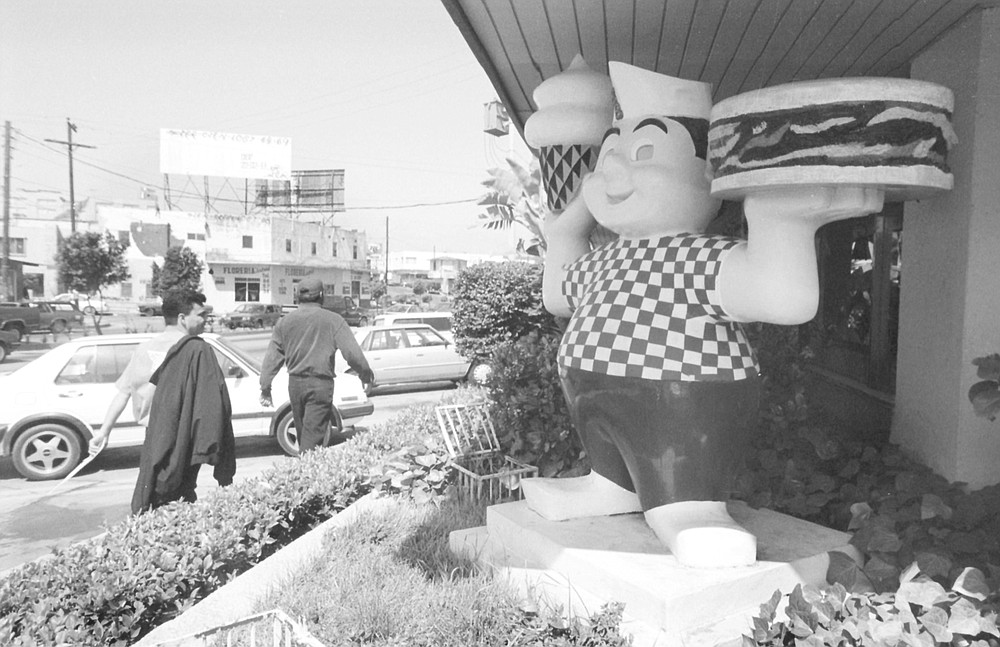 Newsburgers Hot Off the Grill

El Big, on Agua Caliente Boulevard, opposite the downtown bullring, is the 24-hour coffee shop/restaurant where politicians, cops, government spies, businessmen, and journalists gather for an unspoken waltz, an agreement that this is neutral territory where tips, plans, warnings, and information can be swapped. Dora Elena Cortés comes here because, she says, this is where "the news comes to you." Cortés ought to know. She is the chief Tijuana correspondent for Mexico City's respected El Universal. 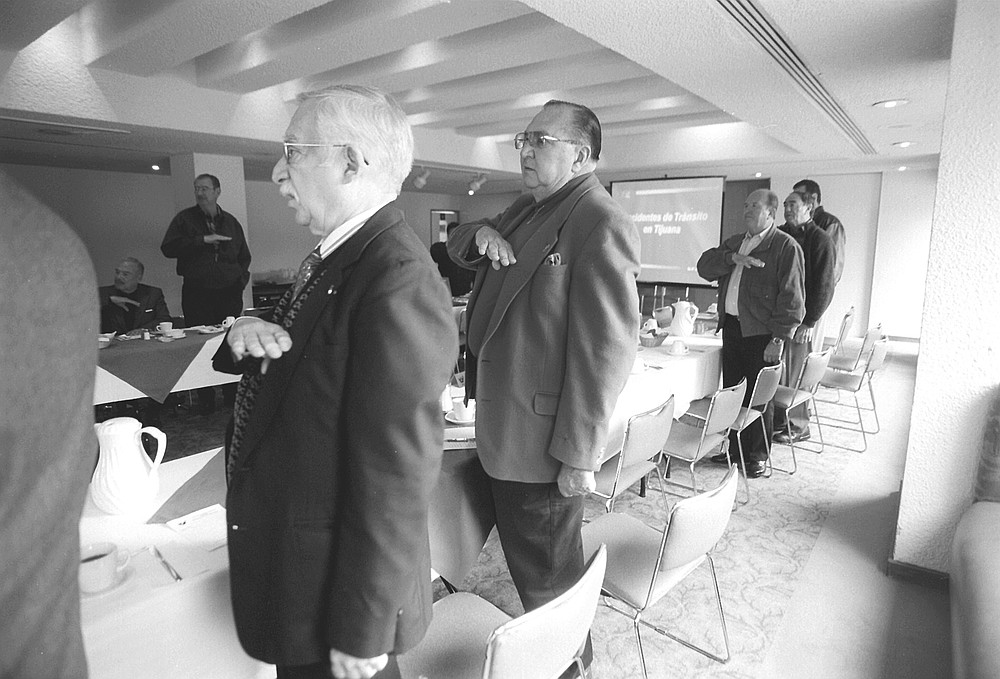 Zero Tolerance in the Morning

Isn't this all too cozy to be taken seriously as an independently reported political debating forum? Zeta political columnist Adela Navarro Bella doesn't think so. "It's a very serious group. Serious and respectable. Businessmen from the traditional, established families of Tijuana. They try not to define themselves [politically]. They try to be open and middle-of-the-road, in the best sense. They invite speakers of all different colors. These rooms become stages for politicians to talk about their platform." 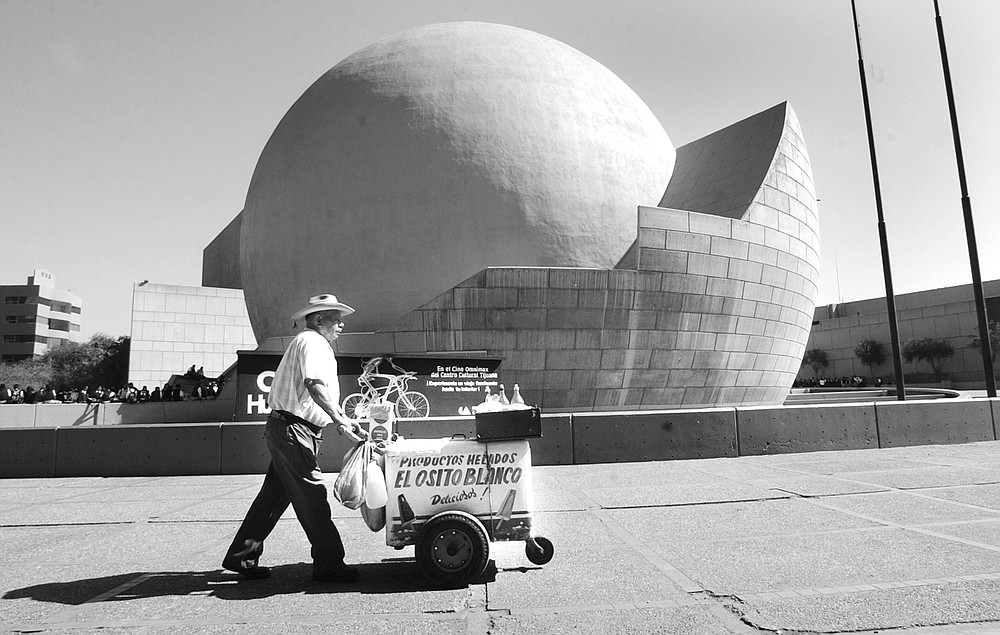 Tijuana Cultural Center. Part of what was Cartolandia is where the cultural center stands.

This Isn’t the Same Country, This Isn't the Same Town

“A baby’s grandmother was one of the leaders of the neighborhood. When the baby’s mother was put on the truck, she was afraid of what the soldiers might do. She gave the baby to her two little girls and told them to run and hide inside the family’s shack and not come out, no matter what. The soldiers moved in with their flamethrowers. The little girls panicked and ran out of the shack and left the baby behind.”