The less you have to say about this band, the better 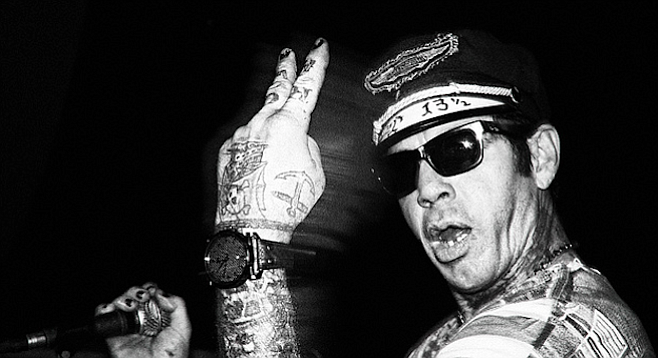 If there is any truth to the rumor, the last thing Joey Ramone heard in this life was U2’s In a Little While. He died in a New York hospital in 2001. But, there are those who swear that a copy of War Birth was on the turntable in his Manhattan apartment. And why not? That was U.S. Bombs’ big one, the album that broke them out of regional obscurity and gained the otherwise-under-the-radar punk band a measure of global recognition.

The Bombs came out of that heavy hardcore California scene during the ’90s that we refer to as West Coast Punk. Orange County was the ground zero of that movement in punk history, and the Bombs, while not particularly unique, at the very least paid strong sonic homage to their influences: the Sex Pistols and the Ramones.

The band first surfaced in 1993 with guitarist Kerry Martinez, Steve Reynolds, and Benny Rapp. The front man was Duane Peters, aka the Master of Disaster. Peters led a double life back then: one as punk singer and the other as a skateboarding legend.

Credited with inventing dozens of skate tricks, Peters is kind of like Tony Hawk, but from the dark side. He’s in a documentary titled Who Cares: the Duane Peters Story. Married for a short time to Nashville Pussy’s Corey Parks, Peters is 56. Famous People Net Worth estimates he’s got $4 million in the bank. 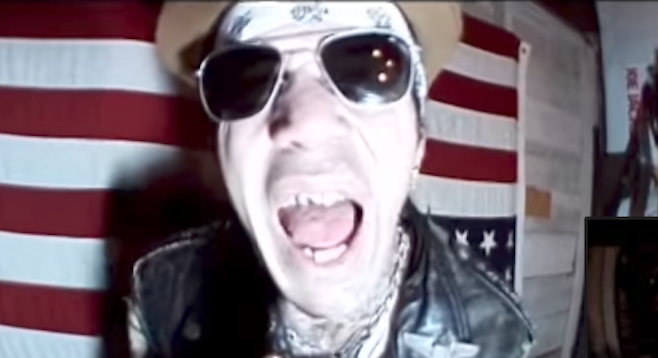 Today, Peters is the last man standing over an empire that includes dozens of releases (and as many band members). The Bombs — and Peters — have had a rocky ride, but then again, the path to Joey Ramone’s turntable should not have been easy. The trick of this band? They have been with us so long, without change that the old sounds new, and these tired themes sound energized.