One of the fastest fish in the world 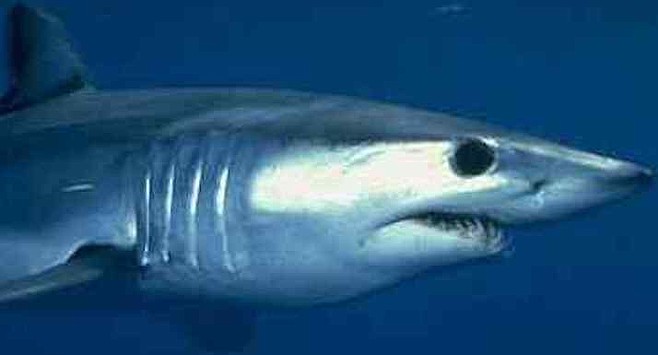 Saltwater: About the same number of anglers were casting, but the yellowtail count dropped by about 5,000 fish from the week previous. But still at almost 8,000 fish caught. Good fishing on the jacks available close to home. Many of these caught this past week are larger than this year’s average at 15 to 20 pounds with a few small “firecrackers” in the mix. Also in the jack family, dorado (aka mahimahi, dolphin) are still biting close to San Diego in record numbers for proximity. These fish are smallish, but their striking color, erratic fight, and taste are a big draw.

The bluefin tuna count jumped five-fold in a week as the moon phase was favorable for the tunny. Some of these fish are well over 100 pounds (with a few over 200) although there are smaller bluefin being caught down to schoolies in the 20-30 pound range. Yellowfin tuna are ranging along the coastline from 10 miles out from the 9-Mile Bank out and from San Clemente Island south along Baja. Along with the yellowfin, skipjack tuna (less desirable and often released) are being caught in increasing numbers.

Bonito continue to surge in the counts as the toothy cousin of the tuna fill in the area outside the kelp on out to the near-offshore areas off the coast. All this activity at the top of the water column has attracted predators to the fray, most notably, the shortfin mako sharks in the counts and being sighted. These sharks (called mackerel or bonito sharks) are one of the fastest fish in the world (along with wahoo and sailfish), and with bursts of speed up to 60 miles an hour they can spool a reel in a few seconds if the gear is insufficient to slow them. Listed as threatened, it is advisable to release them if possible, though not required. They and thresher sharks are great table fare. Thresher meat is a lot like swordfish, so much so that it is often sold as swordfish when smoked, while mako has a bit less grain and lighter in tone, taste, and texture.

August 14 – Another great run and mixed catch for the Mission Belle as the steadfast ¾ day boat reported 24 bluefin tuna, 7 bonito, 8 calico bass and 90 yellowtail for the 18 anglers aboard their Coronado Island run.